Lamar Odom is reflecting on some of the mistakes he's made.

In a new sneak peek of Sunday's all-new "Keeping Up with the Kardashians," Odom opens up about his overdose back in October when he was found unconscious at a Nevada brothel, which left him in a coma.

"You been sleeping alright?" Scott Disick asks Odom in the clip. "Yeah, that's all I have been doing," Lamar confesses.

"I was super scared when I came and saw you in the hospital ... you remember everything? Scott asks. "Yeah, I can remember being scared half to death," Lamar admits. 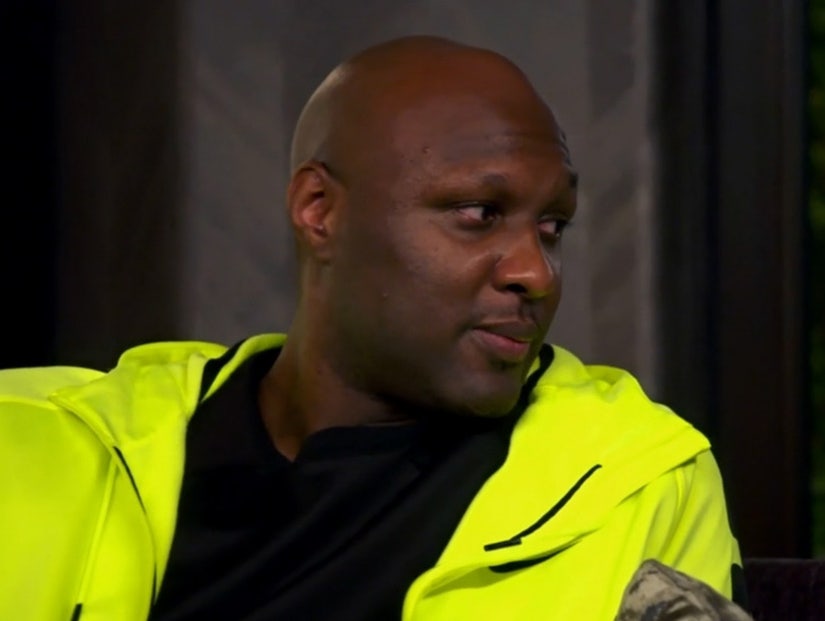 Scott also says that he couldn't stand to see the basketball player left unable to talk. "I was trapped in my body," Odom says. "I couldn't even say excuse me or thank you."

"So how do you feel now?" Scott asks. "Taking it day by day," Lamar reveals.

It definitely sounds like Lamar's scary situation was eye-opening for Scott. Make sure to check out the clip below to see how Odom's overdose made him reflect on his own way of life.

What do you think about Lamar's candid comments? Sound off below and check out the gallery above to see more photos of the Kardashian/Jenner family then and now!