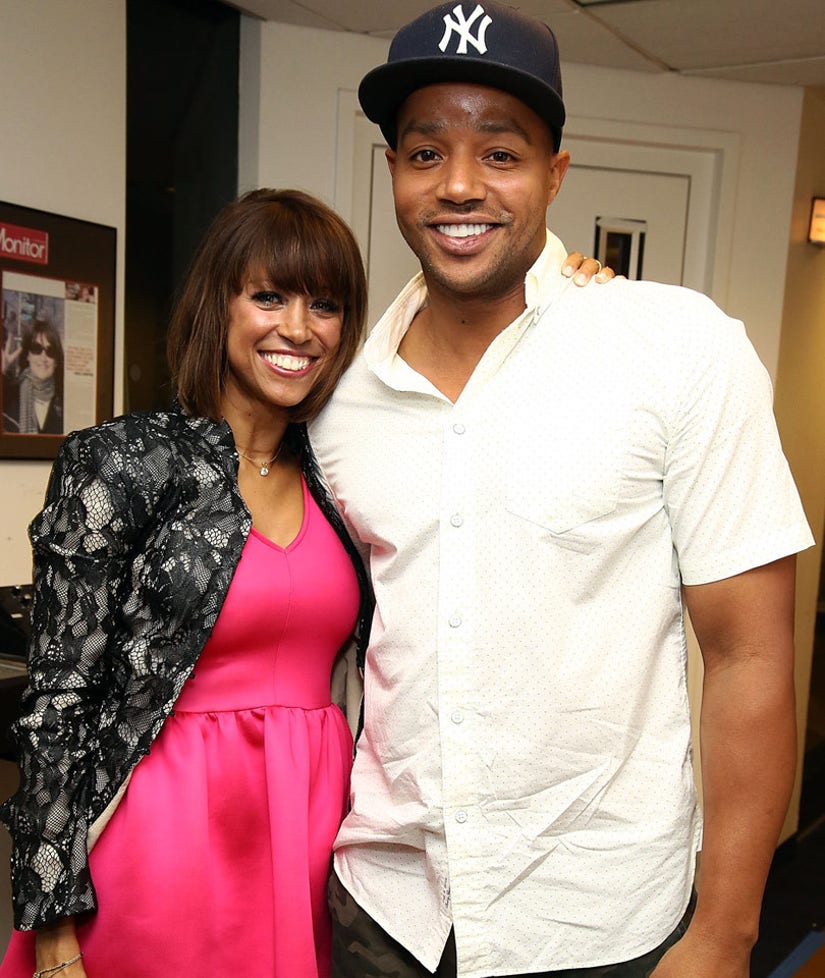 This picture is taking us right back to 1995!

Stacey Dash and Donald Faison had a cute "Clueless" reunion at the Sirius XM studios in New York City on Monday.

Dressed in a hot pink baby doll dress, paired with a lacy black blazer and a short bob, the actress sported a huge grin as she posed for pictures with her movie high school sweetheart. Meanwhile, Faison looked just like he did back in the '90s, wearing a white button down, camo pants and baseball cap.

The on-screen couple reunited a few years ago with the rest of their "Clueless" castmates, including Alicia Silverstone, Paul Rudd, Breckin Meyer and Jeremy Sisto.

"We had so much fun," Dash recalled of filming. "[Director Amy Heckerling] had such a clear vision and she was able to translate it to us perfectly."

"It was a fun group," the director agreed. "I don't like getting up and going to work, but in this case, I was so happy every day."

"The 'Clueless' thing really makes me feel old because it was right at the beginning [of my career], but I was an adult," Sisto told toofab last year. "That makes me feel like I've been around forever."

Check out the interview below to see what he said about that classic "Rollin' With the Homies" moment with the late Brittany Murphy! 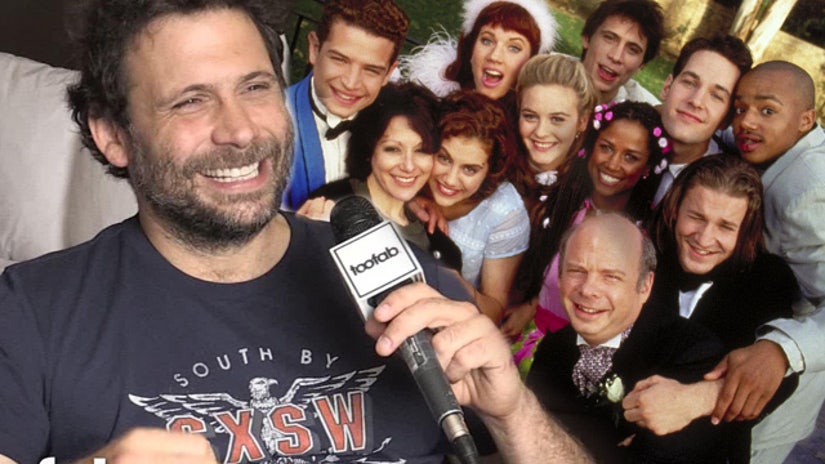