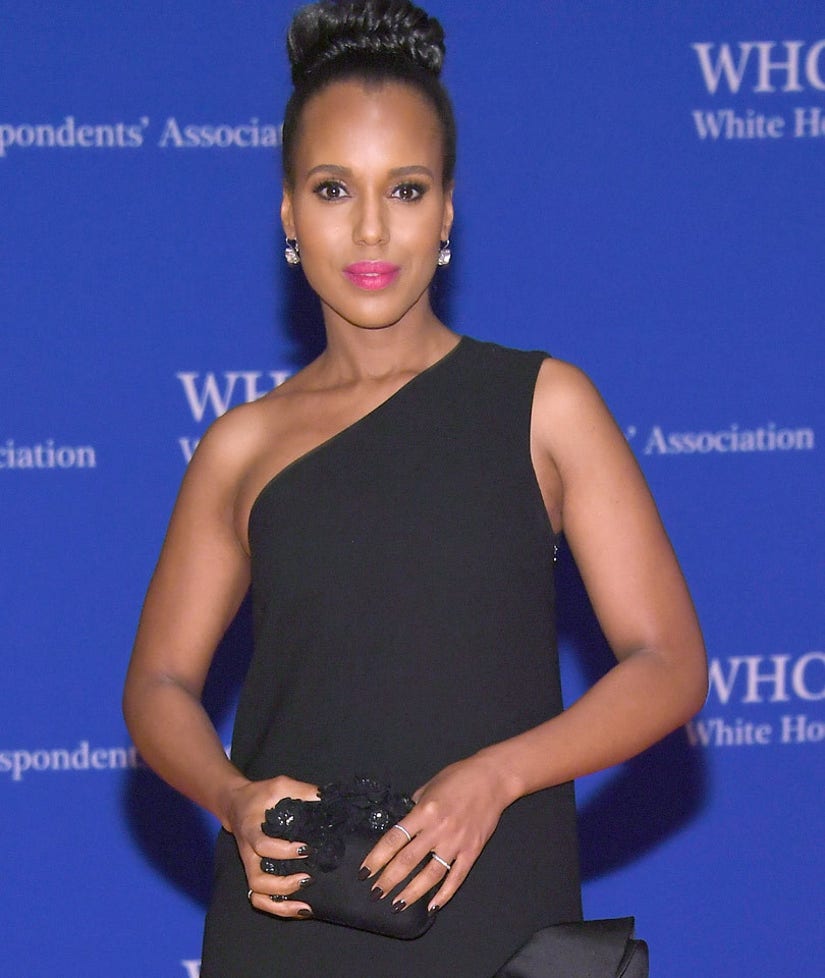 Before she landed the role of Olivia Pope on "Scandal," the actress admitted she was fired from two pilots for not being "hood" enough. (Yes, really!)

"Before Scandal, I was actually cast in two other pilots. Both went to series, but I was fired and recast," the 39-year-old star told Aziz Ansari on Variety's Actors on Actors. "For both, it was because they wanted me to sound more 'girlfriend,' more like 'hood,' more 'urban.'"

But Washington soon realized that race wasn't the only factor when it came to stereotypes in the acting world.

"I've had friends of mine say, like, they're tired of 'gayface' and I was like, 'What's gayface?' They were like, 'It's the gay version of blackface, like come in and be more effeminate,'" she explained.

"It's interesting; like every person that's not a straight, white guy has their version of this," Ansari chimed in.

The "Master of None" comedian also admitted that he's been booked for projects, solely based on a certain look.

"A lot of other minority actors have told me, 'Oh, this so rings a bell' when you go into an audition room and you see a bunch of people that look like you and you just start feeling like, 'Oh I'm not here [for me], I'm here because I fit what looks like the person they want in here,'" he said.

Despite the setbacks, Kerry has certainly made a name for herself in the industry. "I definitely feel like I'm at that point where it's nice to not have to sit at home and wait to be invited to the party, but to be creating work for yourself," she declared.

Check out the rest of their interview above!