You may think you know James Corden by watching his show, but there is a lot more to the comedian than meets the eye!

The "Late Late Show" host is the latest celeb to tackle Vogue's "73 Questions," and he even takes a spin in his "Carpool Karaoke" ride.

Corden talks about everything from his favorite TV show ever -- "The West Wing" -- to what his last meal would be if he had the choice (a Shake Shack Burger).

He's also asked about his dream "Carpool Karaoke" guest, which is not a big surprise. "Beyonce," of course. With guests like Gwen Stefani, George Clooney and Julia Roberts, who else would he pick?! 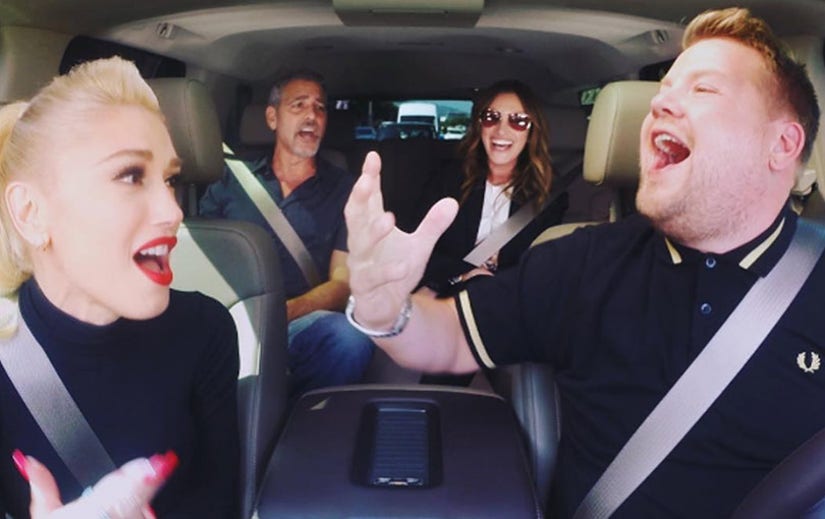 The comedian also reveals he'd call his boy band "Insatiable" because "you just can't get enough."

Tori Kelly even makes an appearance in the video, asking the host about his "best friend" and "first kiss."

Check out the clip to find out these answers ... and a whole lot more!