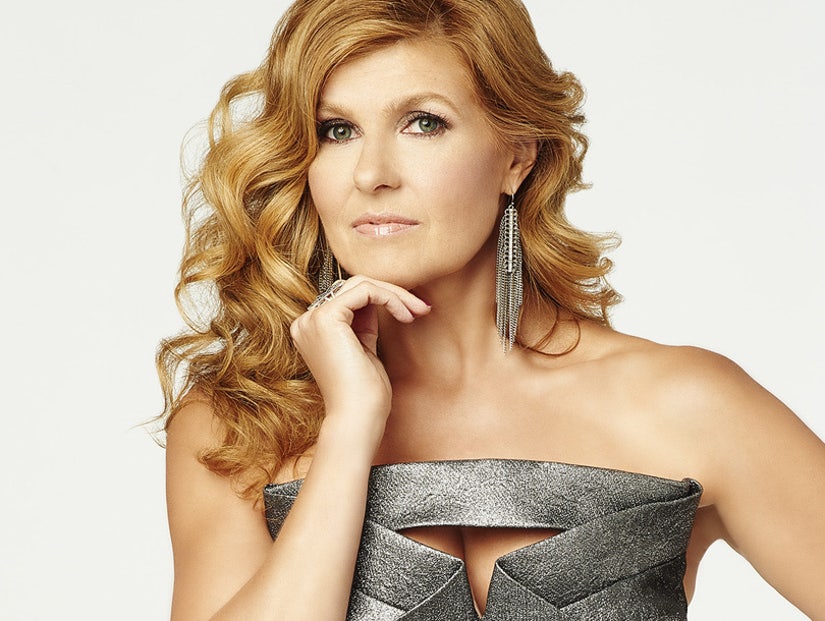 Worry not, "Nashville" fans -- we'll all get to find out what happened to Juliette Barnes!

After days of speculation, CMT has officially picked up the series for at least one more season, announcing the news in a press release moments ago.

"CMT heard the fans. The wave of love and appreciation they have unleashed for 'Nashville' has been overwhelming," said Brian Philips, President of CMT in a statement. "'Nashville' is a perfect addition to our evolving line-up of big music specials, documentaries, and original series. We see our fans and ourselves in this show and we will treasure it like no other network. Nashville belongs on CMT."

The pickup comes after a divisive series finale at ABC, one that ended in a major cliffhanger as Juliette's (Hayden Panettiere) plane went missing in the last moments of the episode. Producers apparently chose that ending to make the show more appealing for another platform to pick it up -- and it worked!

While the press release doesn't mention whether the entire cast will return, Deadline previously said they're all under contract for "several more seasons."

Check out the full press release below:

Nashville, TN and Santa Monica, CA - June 10, 2016 -- Nashies rejoice! On the heels of tremendous outcry from legions of devoted fans, CMT, Hulu, Lionsgate (NYSE: LGF) and ABC Studios today announced that the critically acclaimed and fan darling series "Nashville" will return with a brand new season on CMT. Long-time SVOD partner Hulu will continue to bring fans their favorite series 24/7 by making all "Nashville" episodes available to stream the day after they air on CMT.

The series is produced by Lionsgate, ABC Studios, and Opry Entertainment. Production will commence in Nashville with Ed Zwick and Marshall Herskovitz (the creators of “Thirtysomething”)at the helm. The deal, negotiated by Lionsgate Television Group President Sandra Stern on behalf of Lionsgate and ABC Studios, Sarah Levy of Viacom Kids and Family Group on behalf of CMT, and Hulu executives, is an orchestrated initiative to ensure that "Nashville" fans will continue to have the same level of access to their favorite show.

"CMT heard the fans. The wave of love and appreciation they have unleashed for 'Nashville' has been overwhelming," said Brian Philips, President of CMT. "'Nashville' is a perfect addition to our evolving line-up of big music specials, documentaries, and original series. We see our fans and ourselves in this show and we will treasure it like no other network. Nashville belongs on CMT."

"'Nashville' has long been a fan favorite show on Hulu and we are so proud to continue to make new episodes available for fans to stream the day after they air,” said Craig Erwich, SVP and Head of Content, Hulu. "We look forward to bringing even more episodes of this acclaimed series to its passionate and devoted audience."

"CMT and Hulu are the perfect combination for our iconic and beloved series 'Nashville' and we want to thank the incredible fans for their unwavering support—#Nashies, you helped make this possible," said Kevin Beggs, Chairman of the Lionsgate Television Group. "We also want to extend our appreciation to the State of Tennessee, City of Nashville, and Ryman Hospitality for their unending support. They have been a key ingredient to the continued success of this show and we're thrilled to extend our partnership for a fifth season."

"We always had faith that we would find a way to bring 'Nashville' back to its devoted fans, and we're very proud to be in partnership with CMT and Hulu to extend the life of this series," said Patrick Moran, Executive Vice President, ABC Studios.

The recently wrapped fourth season of "Nashville" attracted more than 8 million weekly viewers across all platforms and ranks as one of television's most DVR'd series. The series is particularly strong with women 18-34. Out of more than 180 broadcast dramas since Fall 2012, “Nashville” ranks in the top 20.

The series airs in 82 international markets on six continents. Since its debut, the show has inspired 10 soundtracks, including a Christmas album, which have collectively sold more than one million album units and over 5 million single-track downloads to date. It has also been nominated for multiple Emmy, Golden Globe and Critics Choice awards.

"Nashville" is set against the backdrop of the city's music scene and follows Rayna Jaymes and Juliette Barnes. Both women face personal and professional challenges as they navigate their paths as artists and individuals. Surrounding them and often complicating their lives are their family, friends and, in some cases, lovers, as well as the up-and-coming performers and songwriters trying to get ahead in the business. Music City can mean so many things to different people. In "Nashville," musicians and songwriters are at the heart of the storm driven by their own ambitions. Some are fueled by their creativity and passion for fame. Others struggle to cope with the pressures of success and are doing everything in their power to stay on top.