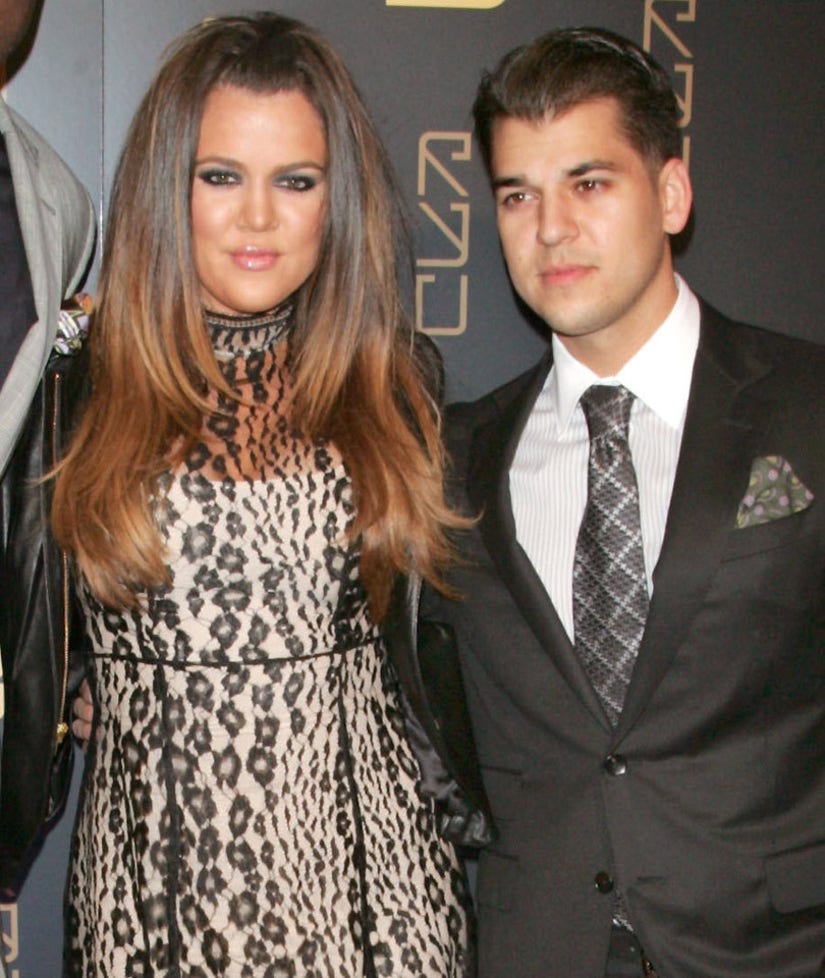 Khloe Kardashian's been living solo ever since brother Rob Kardashian started shacking up with Blac Chyna ... and now, she's speaking out about her empty nest.

In a blog post on her official app earlier today, the reality TV star opened up about the best and worst aspects about living alone.

"I love living alone because I am a loner by nature," she says of the positives. "The best thing about it is that I can literally just run downstairs naked and don't have to think about it. I couldn't do that before, with Rob and his friends who would come over. I really like having 'me' space."

As for the flip side, she says the worst thing about living alone is "that I'm alone!"

"My house is filled with people during the day," she explains. "After they leave, it's quiet. I am too content being alone. I could stay at home all day. I have to MAKE myself go socialize."

"When Rob lived with me, we would watch movies or TV," she continues. "We'd eat together and talk about stuff that happened that day. I miss those things. It's a big house, so to combat lonely energy, I play music and light candles."

Of course, Khloe was the one who kicked her brother out of her home in the first place.

On the season premiere of "Keeping Up with the Kardashians," she revealed why she sent him packing.

"Rob was asking me when I was going to be home, and I got home 30 minutes earlier than the time that I told him I was coming home, so I walked in on him with Blac Chyna at my house," she said at the time. "There was alcohol everywhere, he's having the time of his life!"

The problem: "Robert knows Chyna's Tyga's ex-girlfriend and I just don't want that drama in my personal space."