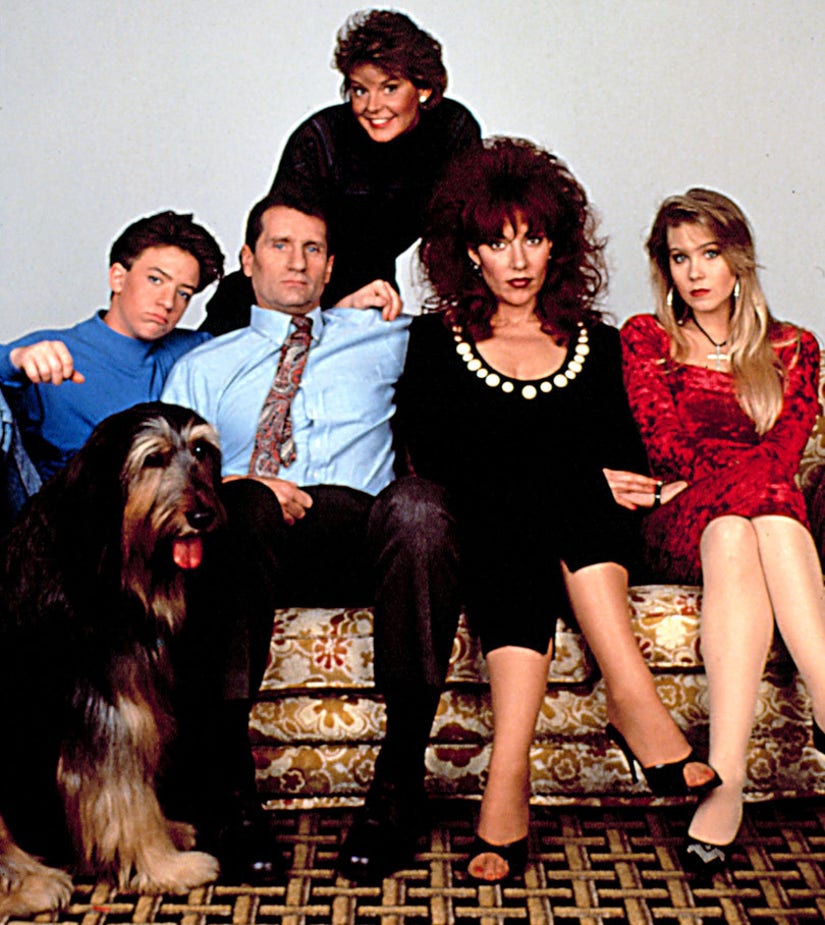 Looks like we won't be seeing Peg and Al Bundy popping bonbons and bickering on their couch anytime soon.

David Faustino gave us all hope for a possible "Married ... with Children" reunion last year, when he announced a spinoff idea that included that entire cast ... but, according to Ed O'Neill, it may not ever see the light of day.

"I don't think so, I think we're finished," the "Modern Family" star revealed in an interview with AOL Build on Wednesday. "David Faustino pitched an idea to Sony about Bud moving back in the old house and being divorced and his ex-wife moves in, too, with his best friend and they're struggling and Al and Peg are in Vegas – they won the lottery."

"That was the idea, but I think they hit some legal problems. People who have to sign off on it wouldn't, so I don't think that's going to happen," he continued. "And Katey [Sagal] and I would only have been able to do one or two a year because we're contracted – well, she was, now I certainly am [to 'Modern Family']. But it doesn't look like that's going to happen. But you never know."

So you're saying there's a chance?

O'Neill's not exactly hurting for work these days though. In addition to his Emmy-nominated work on "Modern Family," he's also doing a voice for this weekend's "Finding Dory."

"None of us [actors] deserve great careers or wonderful careers, none of us," he reflected in the same interview. "I've been lucky to work so long and, at this stage in my career, then to really fall into 'Finding Dory,' you got to say you're fortunate."

Are you sad the Bundys won't be coming back to the small screen? Sound off below!