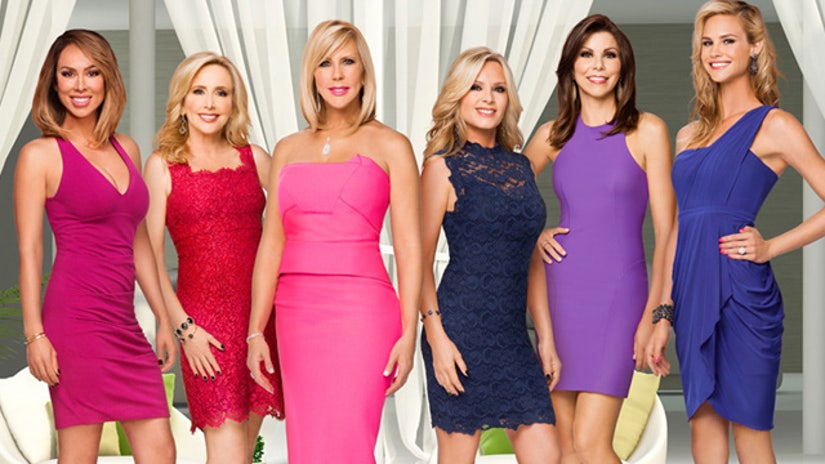 Meghan King Edmonds & Kelly Dodd are dishing on the dramatic new season of the "Real Housewives of Orange County."

While promoting the show, the reality TV stars opened up about the scary ATV crash (which appears in the trailer for this season) that left both Vicki Gunvalson and Tamra Judge hospitalized.

"Heather and I, we were unscathed," Kelly continues. "So, we're in like panic mode -- you know, let's fight not flee, let's help out. It was terrifying."

Luckily, Kelly was not injured ... even though her helmet flew off during the incident. "I had it buckled, but loosely," she explains. "Tamra knew what she was doing -- she's been doing it since she was 16-years-old, I felt safe with her."

"Clearly, she didn't know what she was doing," Meghan quipped. 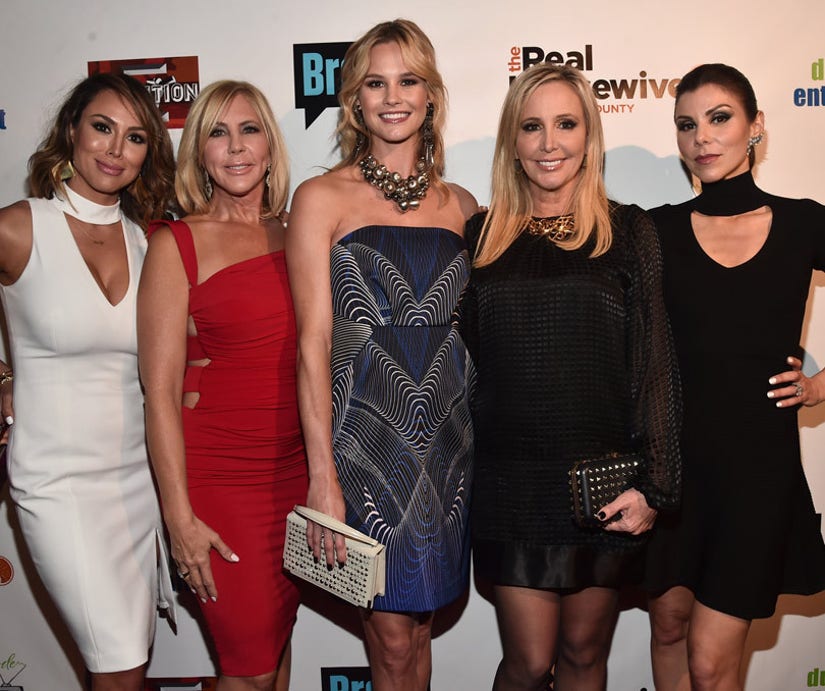 Earlier today, Edmonds confirmed she's pregnant -- and while we spoke to her before the news broke, she was very open up with us about her journey with IVF.

"It was the same as documenting our everyday life as we were already doing, but I think it's important to share our journey with IVF to the world because I think a lot of women don't talk about their issues with infertility or fertility," she explains. "I'm excited to get this out there so we can hopefully open up a dialogue. It's so difficult emotionally, mentally and financially and it happens to so many women, I'm excited to open up that support group."

Later in the interview, the ladies also address Vicki's ex-boyfriend Brooks -- who reportedly faked his battle with cancer last season. Thankfully, Ayers will not be returning this time around.

"I'm like Kryptonite to Brooks," the expecting star jokes. "He's going to stay as far away from me as possible."

Make sure to check out the video above to see why Ayers sent Meghan a Cease & Desist letter!

"The Real Housewives of Orange County" returns on Bravo tonight at 9pm.