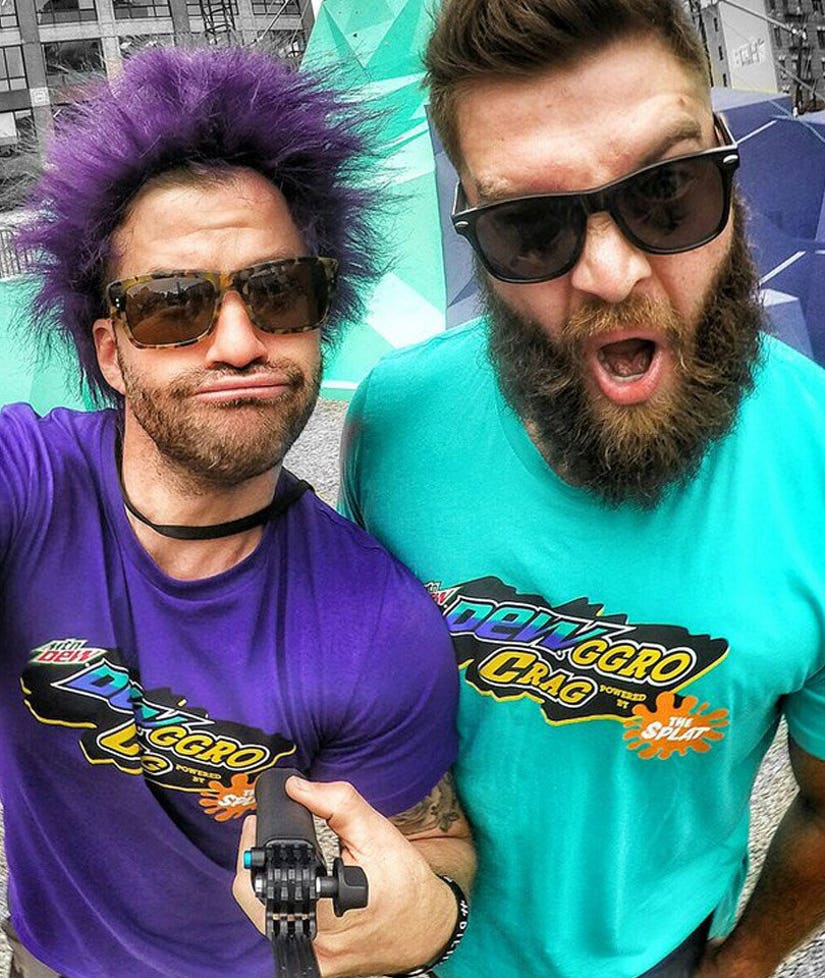 Paris and Key West seem like cushy locales for "The Real World" ... but, according to two of those seasons' stars, they weren't really there!

Chris "CT" Tamburello and Johnny "Bananas" Devenanzio are two of the MTV franchise's most famous alums, thanks mainly to their numerous appearances on the never ending spinoff series, "The Challenge." It's been 13 years since CT went abroad to live with 6 strangers and 10 since Bananas shacked up in Florida ... and now, the latter is revealing his one gripe about being on the show.

"This guy got stuck in … they call it Paris, but you were an hour and a half outside the city," explains Johnny at a recent event for Mountain Dew in NYC. "They called it Key West, [but] I was 30 minutes outside of Key West! I didn't get the full experience because I'm in a town, a seasonal town, everyone there is like fisherman and pirate f—-ing hookers. Vegas, they're in the Palms casino. I was so pissed!"

"My season would have been completely different if they put me in Vegas," he adds. 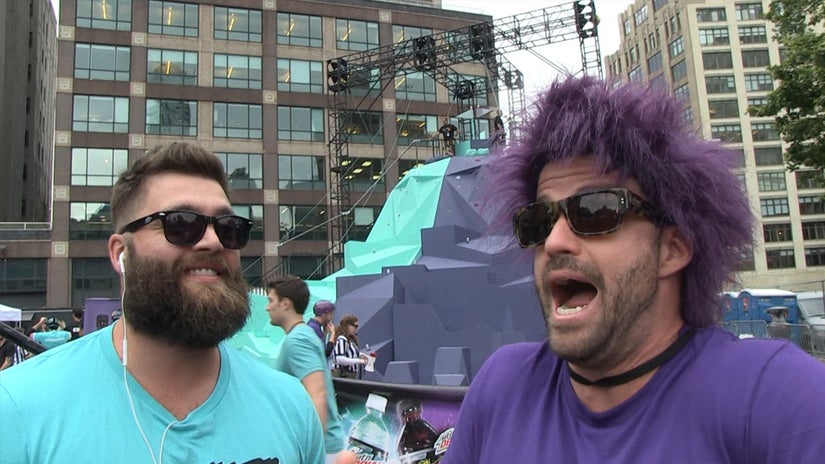 The show, which just wrapped up its 31st season, has definitely seen its share of revamps through the years. Recently, they've thrown exes and dares into the mix in attempts to keep it relevant ... and these two alums have definitely noticed how much things have changed.

"As you get older, [you think] 'Wait, people still watch that show? It's still on?' People outgrow it," a barely recognizable and bushy-bearded Tamburello tells toofab.

"It gets harder [for me] to relate," adds Devananzio of watching the show now. "They're 21, 22 years old. What I'm going through in my life now at 33 is different than what these kids are going through. They've also changed the format. When we were on, it was put a bunch of 20 somethings in a house that wanna party, hang out and get f—-ed up, with little drama on the side."

"Now, it's lets take every single person from every wacky walk of life with every issue you can imagine, put them in a house together, shake it up and watch it explode," he explains. "It's at the point where the drama is more important," adds CT.

Have you kept up with the show all these years later? Sound off below!

Be sure to check out the gallery above to see what some of your favorite old school housemates look like now.