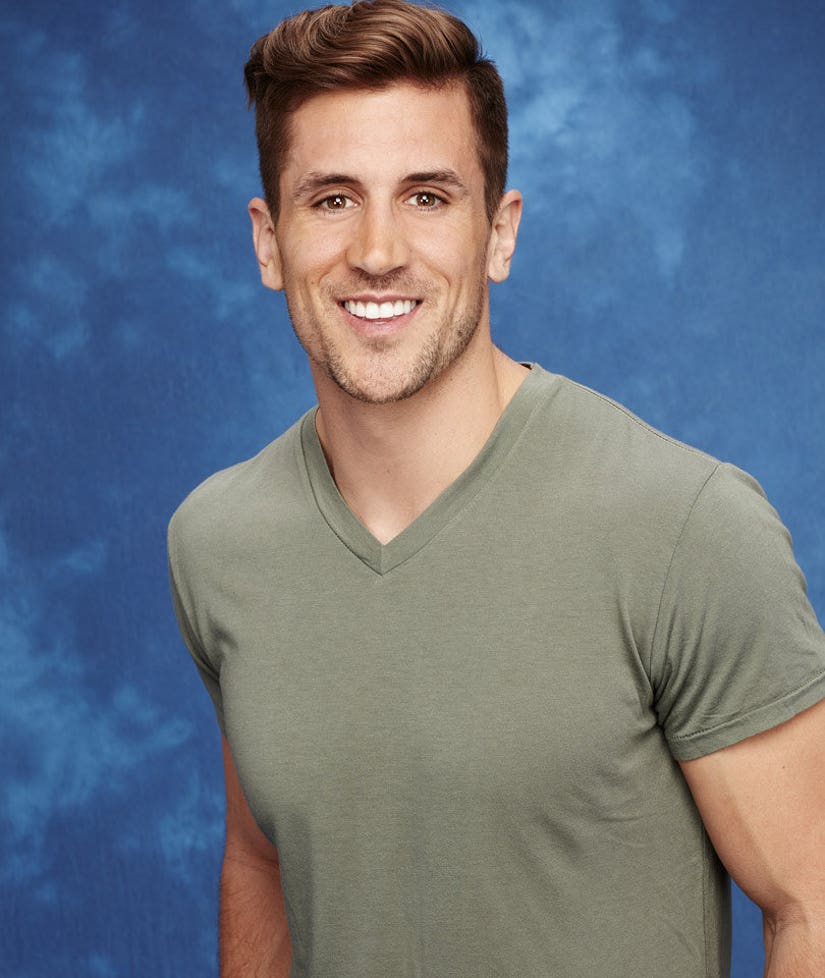 Jordan Rodgers is being called out again!

"The Bachelorette" star tweeted a lengthy post about the subject he had typed out on his phone. See his scathing statement below!

"To all who are reading these false rumors I hastily wrote this, please excuse grammar," he tweeted along with a screen shot of a much longer message about the reports.

"I had a Raya account through February," he explained. "Unlike every other contestant on this show who was flown [in] for final selection and [a] finalized spot on the show in January, I was never contacted nor was the show even on my radar until early March," he revealed. "Just over a week before filming I was reached out to by a producer."

To all who are reading these false rumors I hastily wrote this, please excuse grammar. @etnow pic.twitter.com/k9Jr2yX3FU

"I did not sign or agree to do the show until March 12, the day before we reported to [Los Angeles] for filming," he continued. "My name was leaked before I ever gave a verbal [agreement] and in fact I said I would not do it, yet I was leaked anyway before agreeing."

"Per contract, immediately after my filming on the show ends I cannot use these types of applications nor would I want to breach contract by doing so," he revealed. "I immediately deleted the profile as soon as I had access to do so. However the auto renewal had already been processed through the month of May and into June. Despite this I have not used this app, had it on my phone or accessed it in any capacity since my portion of filming was done. ... Any photos attempting to prove otherwise are old screenshots from before filming."

"These reports are false," he declared. "I would not be dumb enough to breach my contract or do anything related to a dating app to give any insight to what may or may not have happened on the show."

The 27-year-old likewise included a screen shot of his terminated account from Raya (above), which was set to expire on June 13.

"Had I had any lead time more than 24 hours to know I was going to be on this show I would've more efficiently wrapped up issues like this, including my gas/electric bills which I missed and had to try to pay, without access to my phone, from another country during filming," he explained.

This isn't the first time the former football player's dating habits have come under scrutiny! Jordan's ex-girlfriend Brittany Farrar shared a clip on Instagram just after JoJo Fletcher's season of "The Bachelorette" premiered ... accusing the athlete of cheating.

"Riding the bench doesn't get in the way of a relationship, but cheating does. #yourpitchisntperfect @jrodgers11 #alwayswantedtobefamous #dreamscometrue #tuneinnextweekformoreBS @bacheloretteabc," she captioned a meme of Chris Pratt.

Jordan's cheating scandal was also addressed on this week's episode of the show, where Fletcher asked him straight up if he ever stepped out on his ex.

"I have nothing to hide," he confessed. "I know what kind of man I am now, and I'm not a cheater."

What do you think about Rogers' dating drama? Sound off below and check out the gallery above to see where more of your favorite "Bachelor" & "Bachelorette" stars are today!