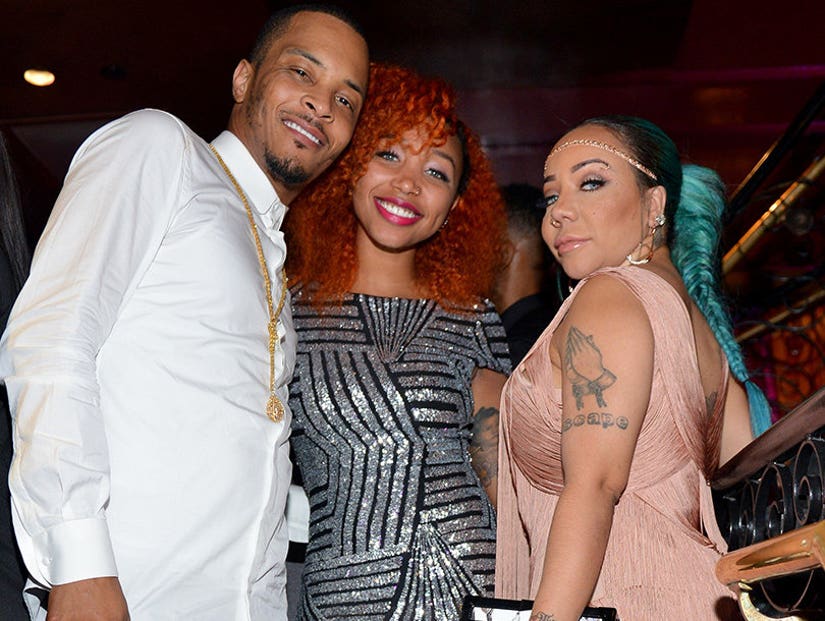 Don't you hate when you're in a rush and forget there's a gun in your purse?

That's what T.I.'s stepdaughter Zonnique Pullins says happened when she got arrested trying to board a plane at Hartsfields-Jackson International Airport in Atlanta with a pistol earlier this month.

Tameka "Tiny" Harris' daughter didn't have her permit on her -- which wouldn't have made much of a difference, since it's illegal to carry a gun onto a plane -- and was arrested and booked for carrying a concealed weapon in an unauthorized area.

In an exclusive interview with toofab, Zonnique chalks the whole thing up to a big accident. 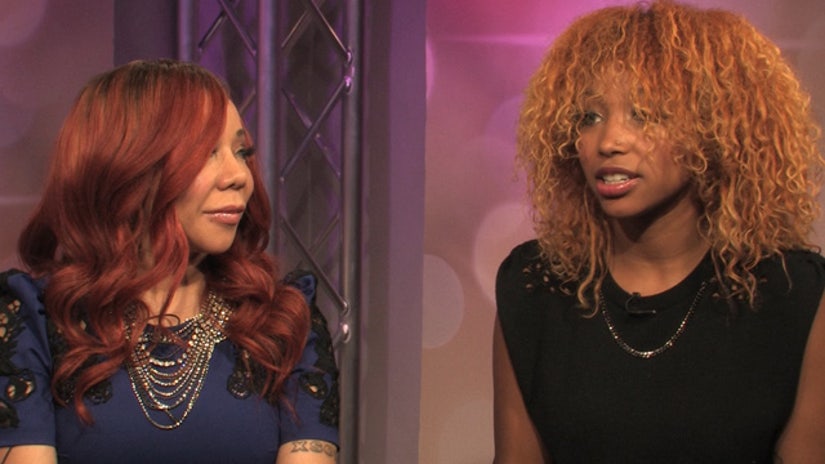 "I was running really late to the airpot, so I was throwing a lot of stuff into my purse so I could get there and the gun is really small and it was in the bottom of my purse," she tells toofab. "I just forgot it was in there. I couldn't see it, so when I went through security check, they pretty much found it."

"I told [the TSA] they could throw it away," she adds with a laugh, "but that wasn't what they wanted to do."

Pullins has the support of her mama, who was actually the one who got her the gun.

"I bought the gun for her because I just felt like she's staying on her own now, she's older and we're not around her as much," Harris tells toofab. "I don't really know all of her whereabouts all the time. I felt like she needed something, especially for the house. Somebody break in or whatever, she has some kind of protection."

Tameka says Zonnique has been trained on how to properly use the weapon, if the situation ever calls for it.

"A gun is no good if you don't know what to do with it," adds Tina. "These streets are crazy. This is my baby, my first love and I just want to make sure she's safe." 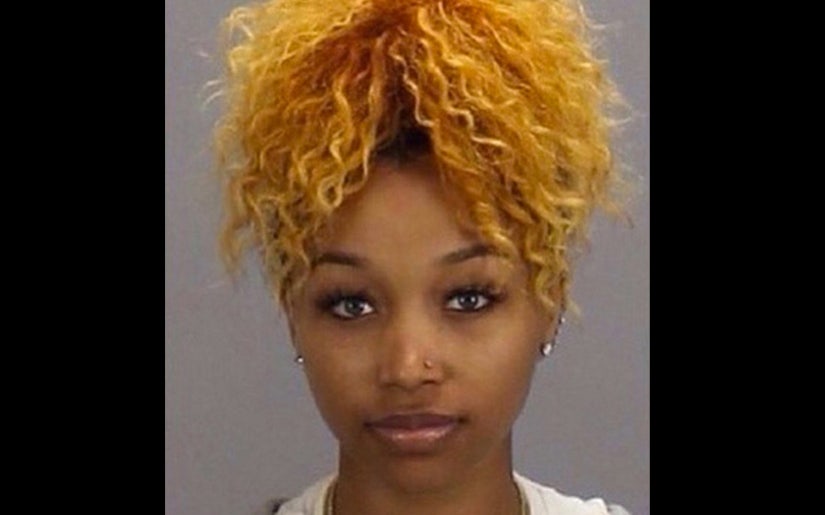 So far, much of the attention has been focused on Pullins' mugshot, which is absolutely adorable.

"I thought that I was gonna have a lot of bad reaction to the whole story, but people were pretty much just drawn to the mugshot," Zonnique says now. "At least there's a plus side to some negative things!"

Check out the video above to see what else Tameka's oldest said about going to the gun range.