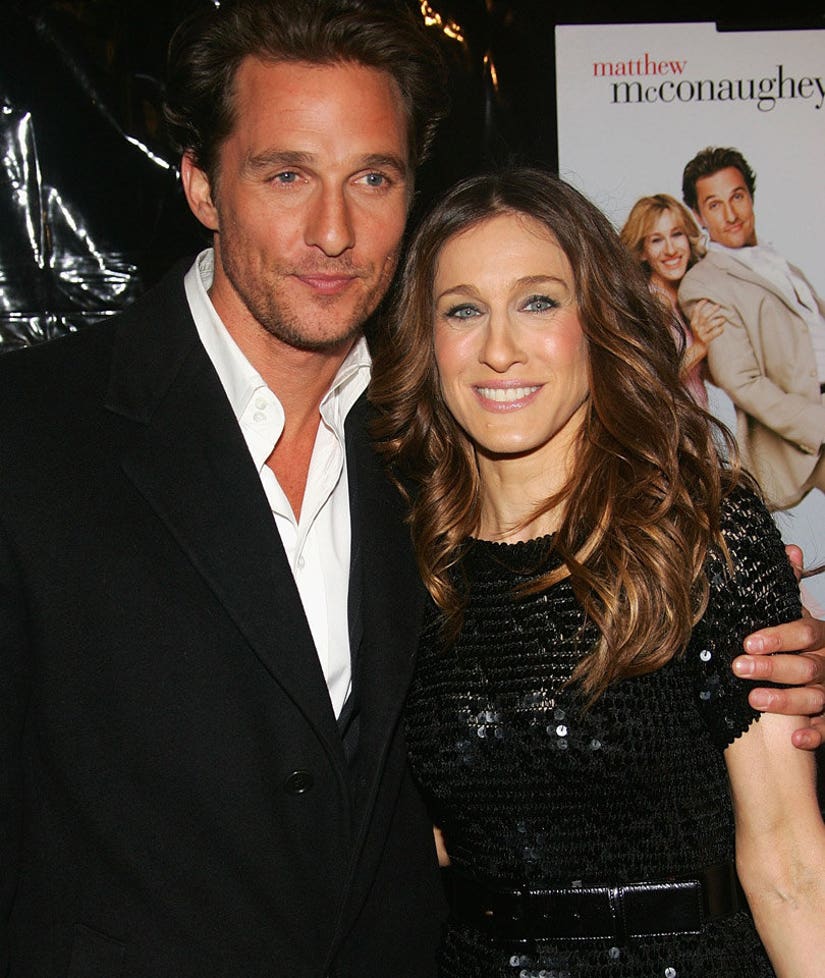 Matthew McConaughey has worked with some of the most beautiful women in Hollywood, but there's one costar that really caught his eye!

"I had a big crush on Sarah Jessica [Parker] growing up," the actor tells PEOPLE.

When the two teamed up for the 2006 romantic comedy "Failure to Launch," the hunky leading man actually told SJP about his feelings, despite the fact that she was married to Matthew Broderick. 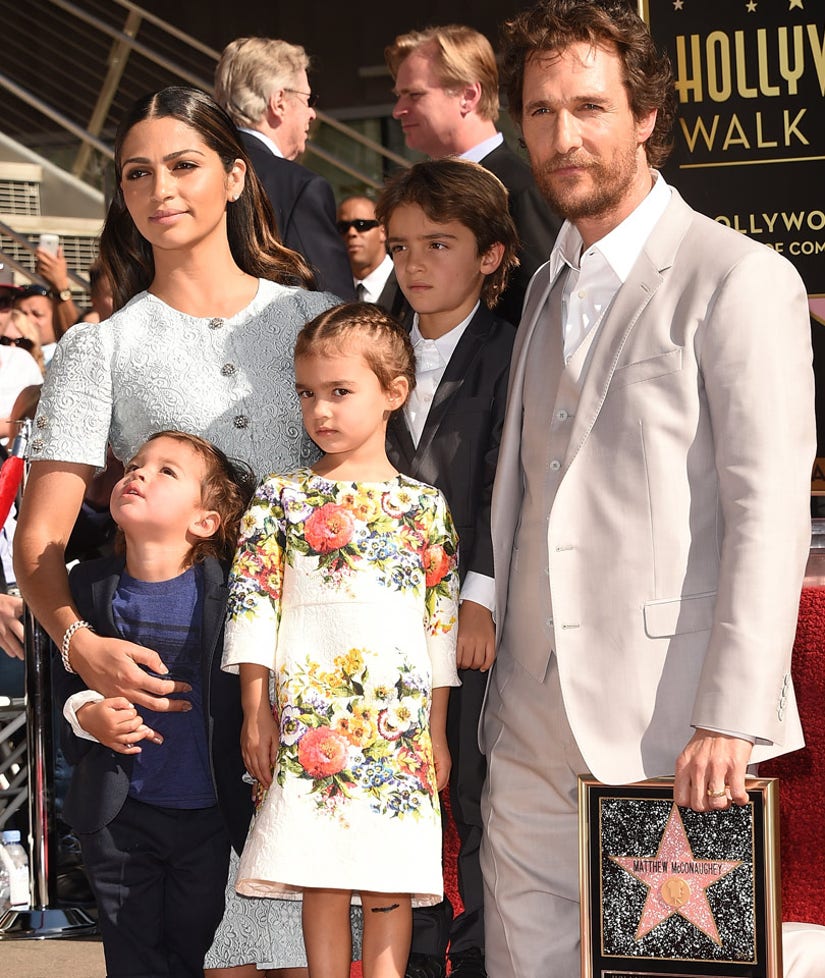 While the "Free State of Jones" star was smitten with his costar, he fell in love at first sight with his now-wife, Camila Alves. The couple met at a club in Los Angeles shortly after he shot his movie with Parker.

"I was very happily single and healthily single," McConaughey tells the mag. "I was not looking. I was sleeping well, I was spiritually sound, I was good hanging with me."

"Out of the corner of my eye, this sort of aqua-green figure went floating across the frame about 20 feet in front of me," he continues. "My eye went up and I remember what came out of my mouth. I didn't say 'Who is that?' I went, 'What is that?' As l was trying to get that's attention across the room, I went in my head, 'This is not the kind of woman you call over across the room, McConaughey. Get your ass out of your chair and go get her.' Which I did."