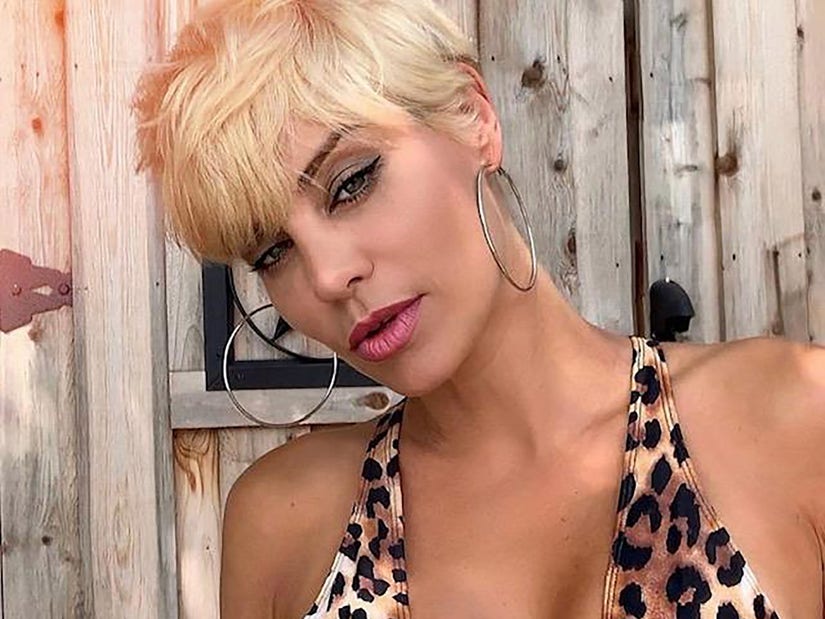 You wanna be on top? According to two-time "America's Next Top Model" contestant and one-time winner Lisa D'Amato, it's not easy.

The reality TV star, who appeared on Cycle 5 in 2005 and won the All-Stars six years later, was one of the show's most memorable contestants -- and was able to parlay the experience into modeling gigs for Alice + Olivia, Old Navy and even appeared in Vogue Italia.

While she was able to find success after the show, the same can't be said for many of her former co-stars.

The series has faced criticism in the past for not helping its stars with their careers once they're eliminated -- something D'Amato says she definitely saw when she a contestant. At the same time, it takes a lot of leg work to make it in the business. 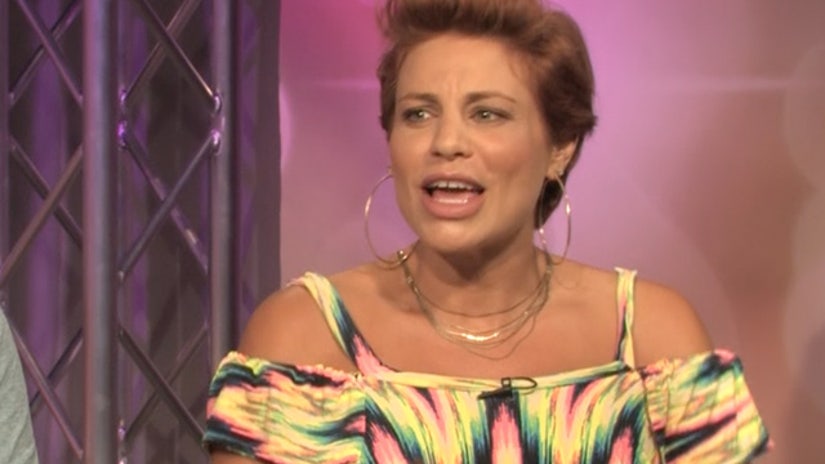 "I think that the show is definitely a platform and you have to take it upon yourself to do the work [after] and make sure your personality and your presence is out there pounding the pavement," she tells toofab of keeping up modeling jobs once the series wrapped.

"That being said, when you are doing those things and you are being incredibly proactive and progressive and working really hard, I do think that with the connections they have, they [those behind the scenes at ANTM] should try to throw you a bone," the now-35-year-old continues.

"I do think Tyra [Banks] kinda likes to keep everybody down a little bit so everyone knows she's like the Queen Bee," D'Amato adds. "There's certain things they could do the help, little things, even if it is an e-mail, forwarding pictures ... and that does not happen at all. It does seem, when you leave the show, that it is very cold, because they're just on to the next cycle."

While D'Amato's own crazy antics -- which included peeing in a diaper during a photoshoot -- were legendary, she also opened up about some of the other crazy shenanigans that went on behind the scenes.

Without naming names, Lisa tells toofab that one of the Top 3 contestants on All-Stars was "definitely down to f--- any celebrity guy dude that was there."

"All of us were appalled because ... she talked about it, like 'I can't wait for them to come to the house because I need to get laid,'" D'Amato explains. "You're like, 'Wait, what?!' And when it was over, it was like, 'I've been with my fiancee for three years.' It was really bizarre."

"ANTM" came to a brief end in 2015, before VH1 announced they'd be picking the show up for more seasons ... without Tyra as host.

Check out the video above to see what Lisa thinks about replacing Banks and why the show could be overstaying its welcome.