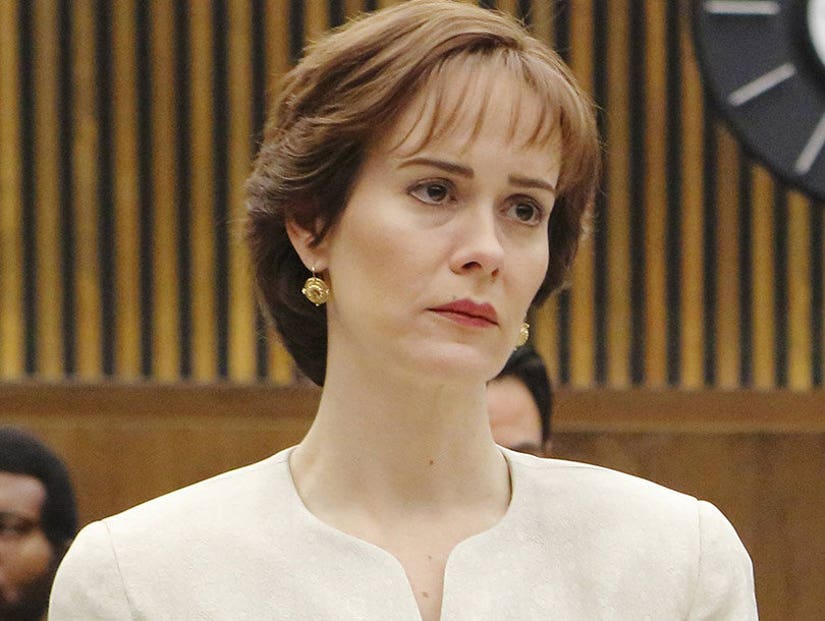 "Game of Thrones" racked up the most, garnering 23 nominations. "The People v. O.J. Simpson" was close behind with 22. HBO got the most nominations total, with a total of 94. "Downton Abbey" racked up 10 nominations for its final season, while "The Good Wife" got only 4 for theirs. "House of Cards" also did well, garnering 13 nominations.

Outside the major categories, Beyonce's "Lemonade" also picked up four nominations, with one for Knowles herself in the Outstanding Directing for a Variety Special along with Kahlil Joseph.

In 2015, "Game of Thrones" won Outstanding Drama Series, Jon Hamm finally won an Emmy for "Mad Men" -- in its final year being nominated -- and Viola Davis nabbed a trophy for Outstanding Lead Actress on "How to Get Away with Murder." In the Drama supporting categories, Peter Dinklage and Uza Aduba went home winners as well.

Many of them are nominated again this year -- and we'll find out who wins when the Emmys air September 18, 2016 on ABC. Jimmy Kimmel is hosting this year's ceremony.

Viola Davis, How to Get Away from Murder

Laurie Metcalf, Getting On

Aziz Ansari, Master of None

Will Forte, The Last Man on Earth

Comedians In Cars Getting Coffee

Bryan Cranston, All the Way

Melissa Leo, All the Way

Catherine Keener, Show Me a Hero

Dancing with the Stars

Outstanding Host for a Reality-Competition Program

Tom Bergeron, Dancing with the Stars