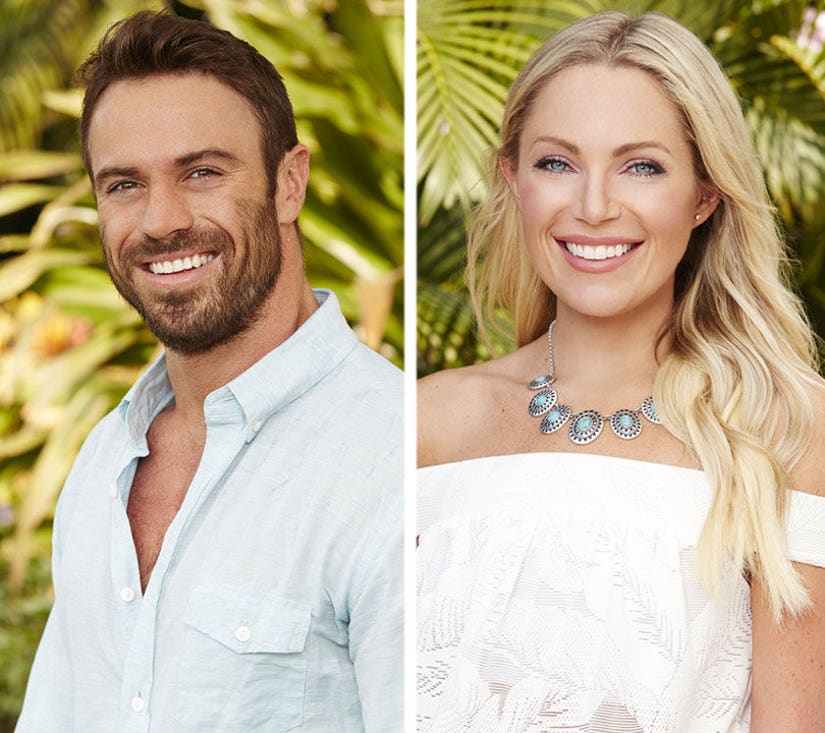 The Chad is now apologizing for turning paradise into a living Hell.

Chad Johnson, best known as the villain on JoJo Fletcher's season of "The Bachelorette," is doing serious damage control today after making fun of costar Sarah Herron's missing limb on the season premiere of "Bachelor In Paradise."

The drama exploded on Tuesday night's episode, when 29-year-old Herron called out the Johnson for his "abusive behavior and comments toward women."

Jaws dropped when Johnson responded by shouting, "F--- that one armed b----. I don't give a s---." When Herron proceeded to leave, he continued bashing her saying, "Keep sucking that fame d---."

In a confessional, he referred to Sarah as "Army McArmenson."

It only got worse from there, as he woke up the next morning having soiled himself overnight. Chris Harrison then showed up and kicked him off the show.

The luxury real estate agent posted an apology statement and video on Twitter last night, after the episode aired.

I should've never ever EVER said that abt @sarahherron tonight. I was a dic k im disappointed in myself pic.twitter.com/6hV2suBHRY

Sarah still wanted more from him though.

"If @realchadjohnson is really sorry, which I believe he is… he knows how to correct it with me personally. Doesn't need to be on a stage," she tweeted.

Earlier in the day, she added that his comments made her "sick to my stomach."