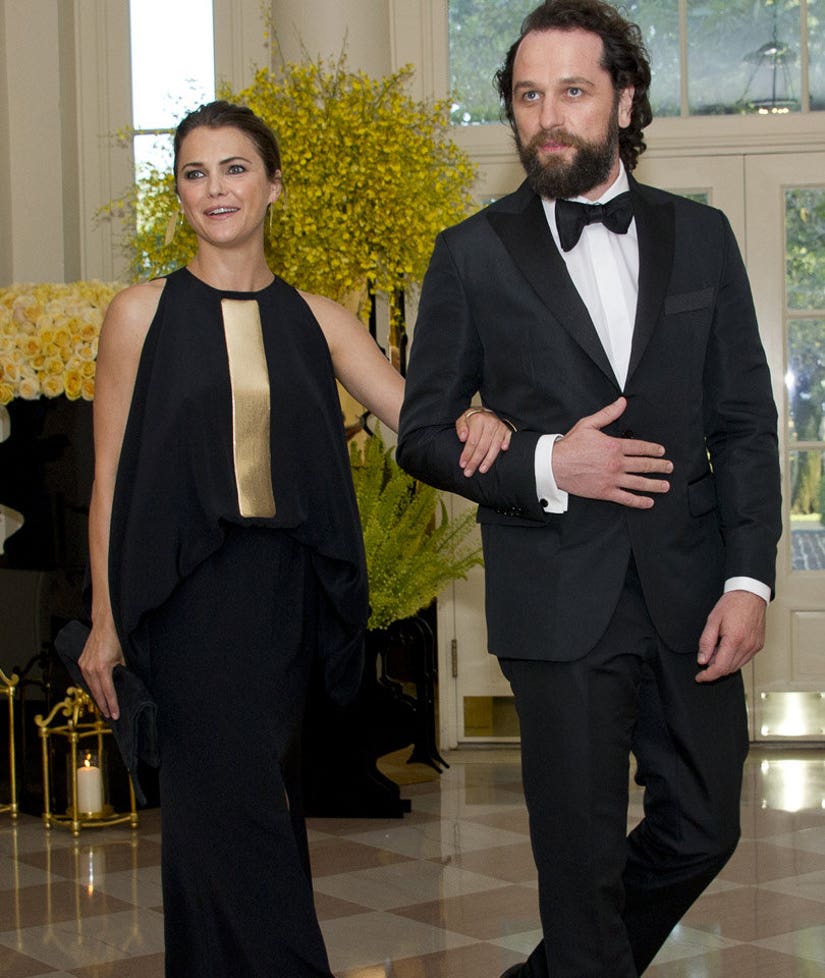 Keri Russell and Matthew Rhys like to keep their relationship private in real life, but on camera, they have to put it all out there during their racy sex scenes in "The Americans."

While some might assume that it would be easier to shoot graphic bedroom scenes with your boyfriend, they're dead wrong.

"No one wakes up on Tuesday morning at 6 a.m. and is [excited to be] like, 'Hey! Nice to meet ya! OK, here we go, whoooo!' with 50 of our friends watching," the actress tells The Hollywood Reporter in a rare joint interview with her beau.

"But I will say I sort of love the use of it on our show because, at least in my experience being a woman, you usually have to do the most sexy, the most in love, the most romantic version," she continues. "In our show, I'm in a place of power: it's to get information from that person or to make that person feel a certain way. And that can be empowering."

"There's that immediate thing where, like, physically you're comfortable together, and so that's fine," Rhys explains, adding, "I get a little protective. I'm like, 'Can someone get her a f—in' robe, please?! She's standing there naked, we've cut for five seconds, Jesus Christ.' And they're like, 'Dude, this is the fourth season.'" 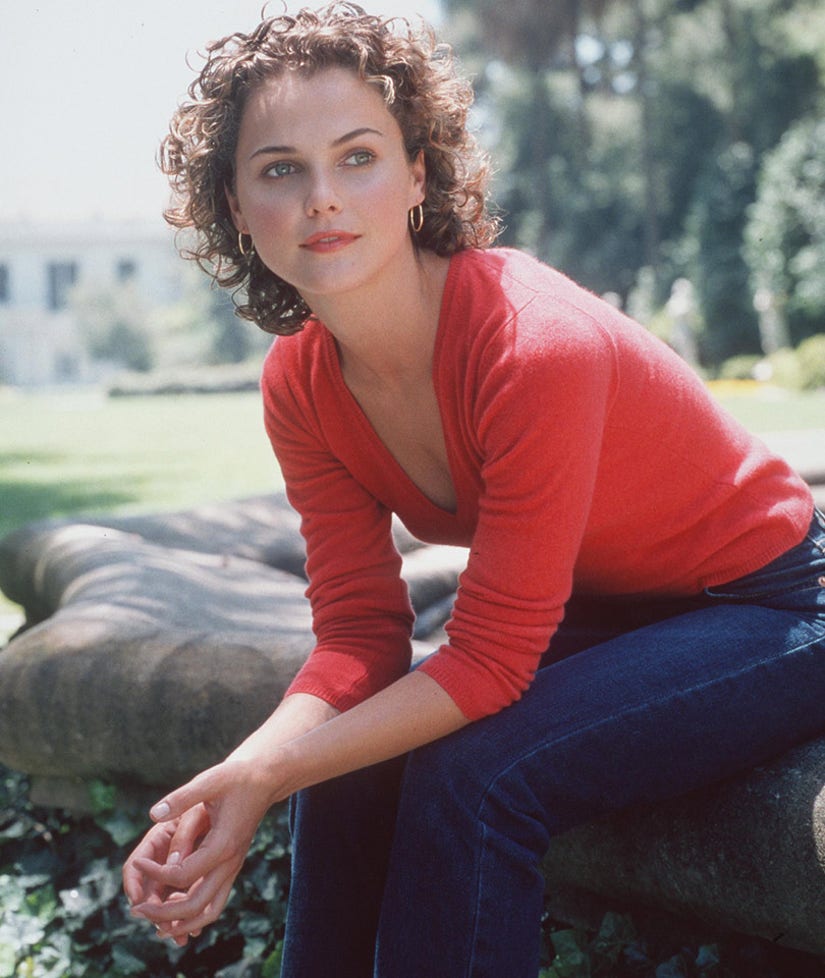 Before Russell played badass spy Elizabeth Jennings on "The Americans," she was widely known for her role in "Felicity."

The star famously cut off her long curly locks on the show, which still seems to be a topic of conversation with Russell's fans. Rhys even cracks jokes about "the haircut."

"Your hair was really an inspiration," he says with a laugh. "There are still a lot of people going, 'Felicity! Felicity!' What it has given to me is a realization of how much of a rite of passage, seminal piece of work it was in the U.S. It affected a lot of people. A lot of young men come up to you and go, 'Oh, I used to watch Felicity.'"

Back to that haircut, the former WB star admits that she doesn't think it would be such a big deal today.

"Just because it's not kosher to talk that much sh-t about some girl's hair anymore. Like, Hillary might be president," she tells the mag. "You gotta be cool with that sh-t. Tone it down. And I hope that someone would call someone out on that if it happened now."

"But I still stand by it. I loved it for the character," she adds. "What surprised me most was that it wasn't a fashion show. She wore big, baggy sweaters and boy clothes. Since when do you care what she looks like? But apparently people did."

So, what would Matthew think if Keri came home and had chopped off her hair?

"I'd be like, 'I hope you kept that hair, we can put it on eBay. Buy Felicity's real hair.' He (nodding to their son, Sam) needs to go to college."