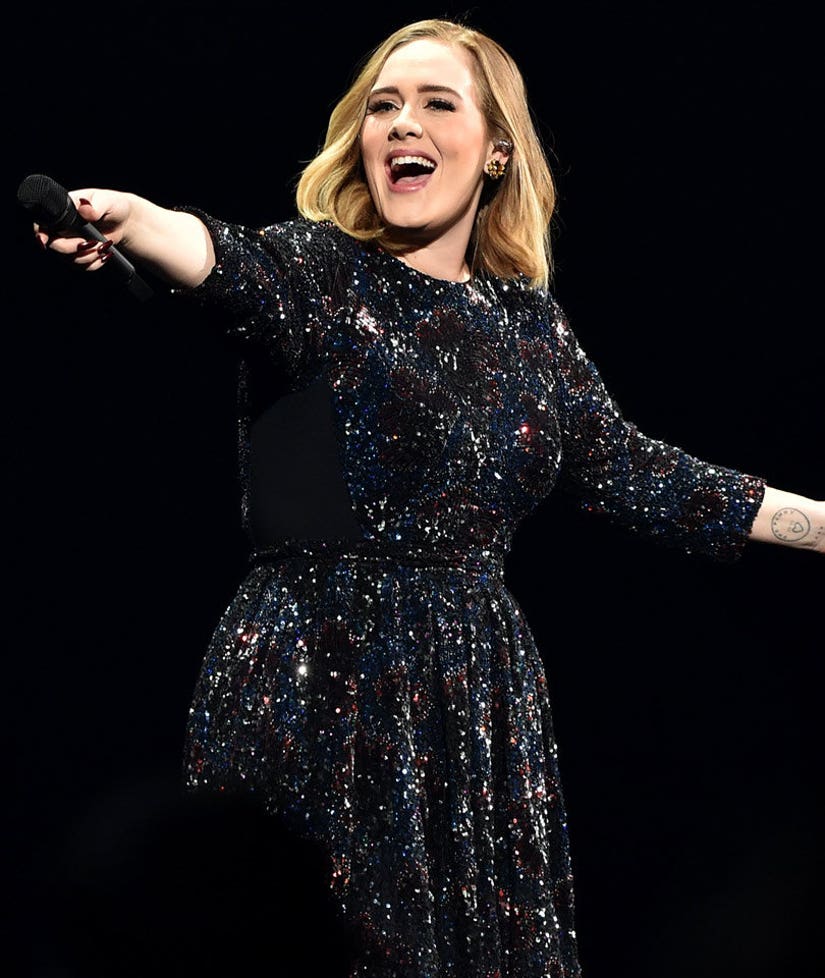 Adele recently suffered an unfortunate mishap when her credit card was declined at H&M.

But while some might have remained tight lipped about the embarrassing incident, the Grammy winner was all too happy to share the details of her shopping trip fiasco.

"I went to H&M and my card got declined," she told to a sold-out audience during a July 31 show in San Jose, according to The Mirror. "Nobody knew it was me, but I was mortified."

Perhaps the singer simply forgot to inform her credit card company she'd be traveling during the U.S. leg of her tour? After all, there's no doubt the Brit songstress could afford the retailer's fast fashions -- she's estimated to be worth a whopping $80.5 million by Forbes!

Adele talking how the first thing she does in California is to get a in n out burger and loves to shop. pic.twitter.com/ELLLbjkddv

Still, the "Hello" singer admits she loves bargain shopping, taking the time to gush about affordable retailer Target during the same show.

"They have everything!" said Adele, who revealed that one of the first things she does when she lands in California is hit up Target. "Literally, I spent $100 there on stuff I do not need. I never need anything I buy at Target but it's amazing."

Among her other favorite shopping hotspots are Bed Bath & Beyond and West Elm, which she was excited to have newly discovered during this trip.

Sounds like Adele should sort her credit card trouble out stat if she wants to continue her retail therapy!