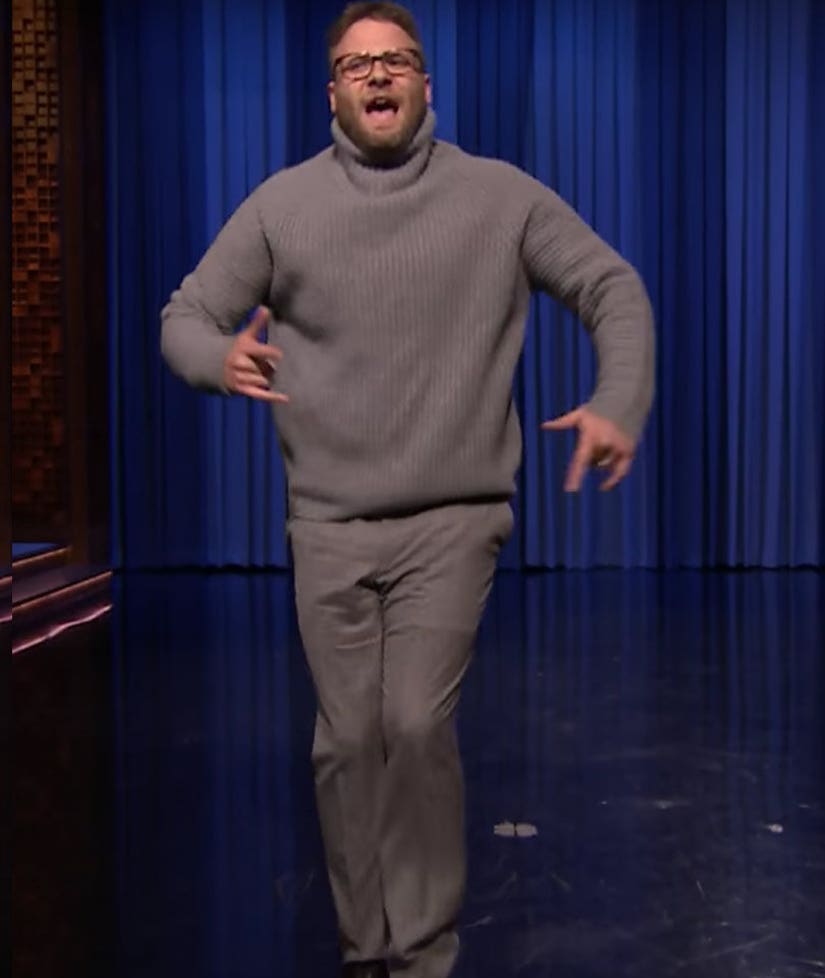 Lip Sync Battle is back and better than ever!

Jimmy Fallon challenged his pal, Seth Rogen, to compete in an epic karaoke sing-off -- and the "Sausage Party" star proved to be a fierce competitor.

The late night host went first, slaying his performance of Kent Jones' "Don't Mind." The performance was filled with lots of dance moves and perfectly executed rap lyrics. Next up, Rogen had the show's band, The Roots, perform their song, "Mellow My Man," as he rapped along to seamlessly to the live track.

For the second round, Fallon did a spirited rendition of Onyx's "Slam," but he was no match for his guest.

"All of you guys know the Summer Olympics began tonight, and in honor of my beloved home country of Canada, I'm going to perform a legendary track by an amazing artist from the great city of Toronto—or 'the Six,' as he calls it," Rogen said, slipping on a baggy gray turtleneck sweater for Drake's "Hotline Bling."

His performance put him over the top to win the Lip Sync Battle -- you've gotta watch it below!