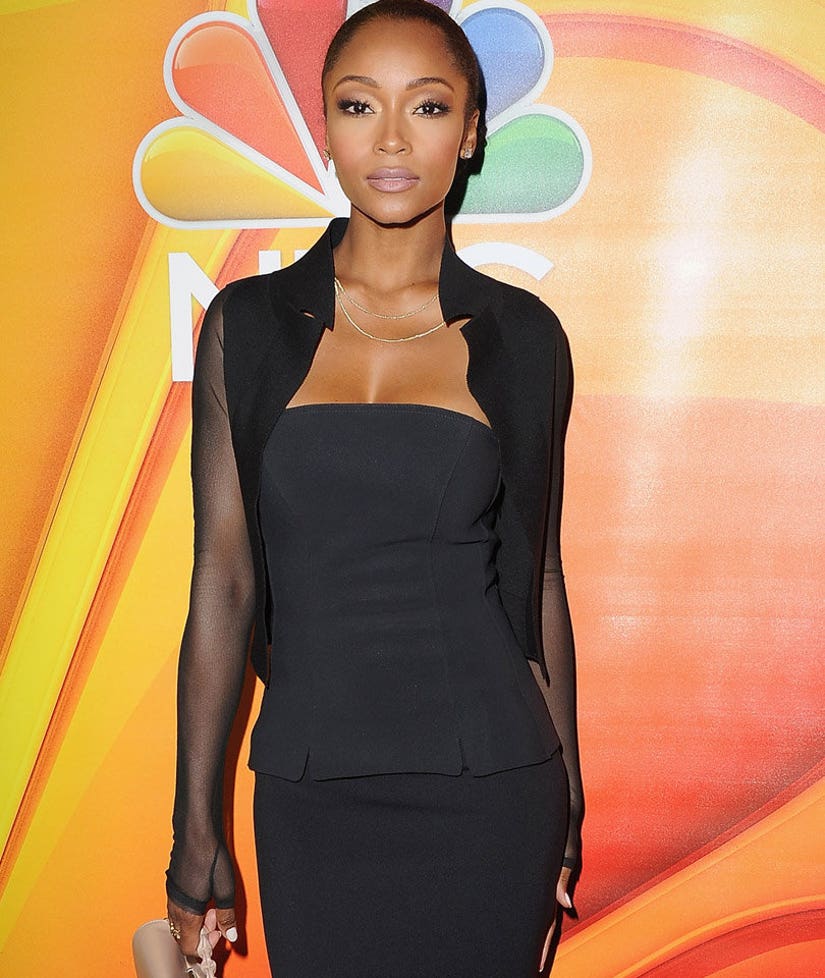 Yaya DaCosta has come a long way from her days on "America's Next Top Model."

Since appearing on Cycle 3 of the model search, the now-33-year-old star transitioned from modeling to acting, commanding the small screen on NBC's "Chicago Med."

While the actress told TooFab's Candice Brock that she "probably won't" be watching VH1's upcoming reboot of "ANTM" -- hosted by Rita Ora -- she couldn't help but gush about her former mentor, Tyra Banks.

"Anytime there's a recasting or a rebirth of a show, its an opportunity for new life," she told us at NBCUniversal's Summer Press Tour. "Everybody knows nobody can top Tyra. She's so special ... she created this empire."

"There are 'Top Model' shows all over the word and what she did was really phenomenal," she added. "I wish Rita Ora the best of luck. I only said I won't [watch] because I work so much, I rarely get to watch TV. It's exciting for them."

DaCosta may not be tuning in for more model drama, but she promised plenty of steamy hookups on Season 2 of "Chicago Med."

"There's a new character on our show who's an old Chicago fireman … he's a potential competition with Will Halstead's character for the attention of Natalie, Dr. Manning," she teased.

And be sure to check out the clip above to find out why her character, April, is facing "a difficult time" with her on-screen beau!