The "Botched" doctors appeared on Monday's "Watch What Happens Live," where they gave their opinion on the lip injections the reality TV star got when she was just 17.

"She made it acceptable for people under the age of 18 to have lip injections," Dubrow said on the show, in response to a caller. "We don't agree with that." "If we had daughters, we would not let them do that," Nassif added. 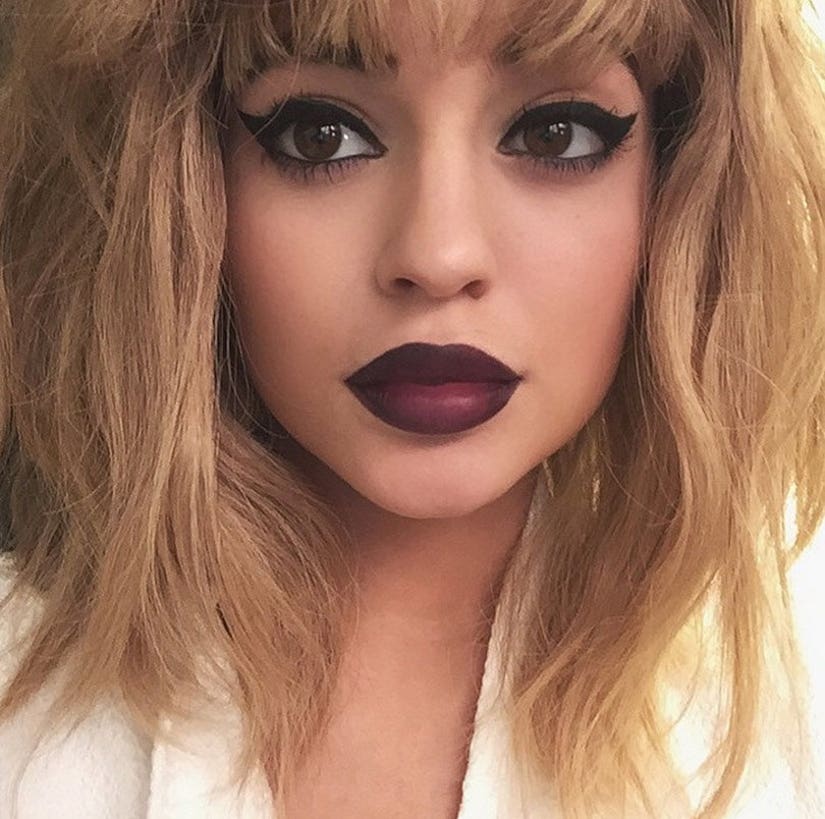 Though Paul says he wouldn't let his own daughter get the procedure at such a young age, he does think that the reality TV star's lips look pretty good.

"She looks great, she didn't overdo it with her lips, and last year when we saw her she looked pretty good," Nassif added. "She has full lips and actually she looks pretty great, and the doctor who did it did a great job."

Both doctors did seem weary of the influence Jenner has on her fans though. "Anything that Kylie does, the whole world follows," Paul explained.

What do you think the "Botched" stars candid comments? Sound off below and check out the gallery above to see more stars who've had plastic surgery!

See what else the stars told us about their spinoff show, "Botched By Nature," below: 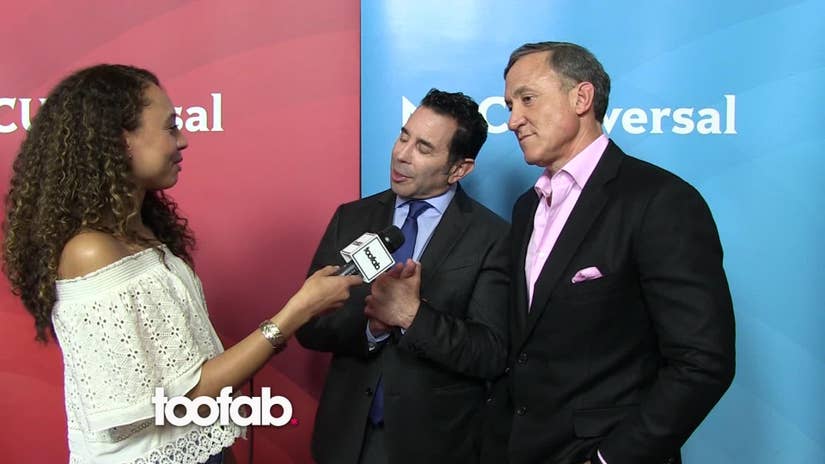