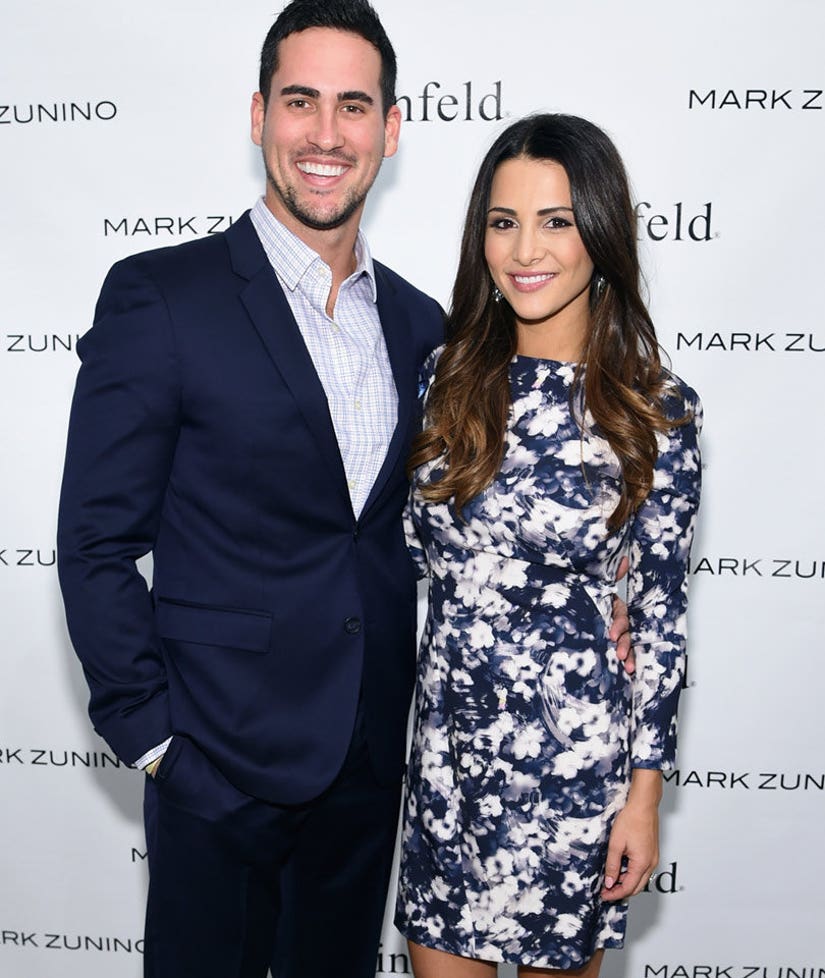 Josh Murray is setting the record straight on his bitter breakup from ex-fiance Andi Dorfman.

The now-estranged couple seemed to have a fairytale romance after meeting on "The Bachelorette," but according to Andi, their relationship was much more volatile in reality.

In her recently-released memoir, "It's Not Okay," Dorfman called the coupling "the most volatile and f--ked up relationship of my life." But, Murray admits, there is more to the story.

"It was so hard," Murray told Amanda Stanton of his breakup during a date on last night's episode of "Bachelor in Paradise." "She had some not-so-kind things to say, and it's very unfortunate that she would depict me in such a false way. It's like, how am I supposed to comment on these excerpts that people are sending me to a fictional story, something that's just not true at all? It's definitely frustrating, but it doesn't affect me until somebody asks me about it."

"You have to be a bigger person no matter what kind of lies or egregious things are said about you — you have to try to take the high road," he continued. "It doesn't affect me at all. God knows what the truth is. Like, that's all that matters."

The former pro baseball player added to the camera, "I can't comment on specific things in any kind of book that my ex has written because it's a fictional story. There's stuff that's so ludicrous — how do you comment on something like that?" 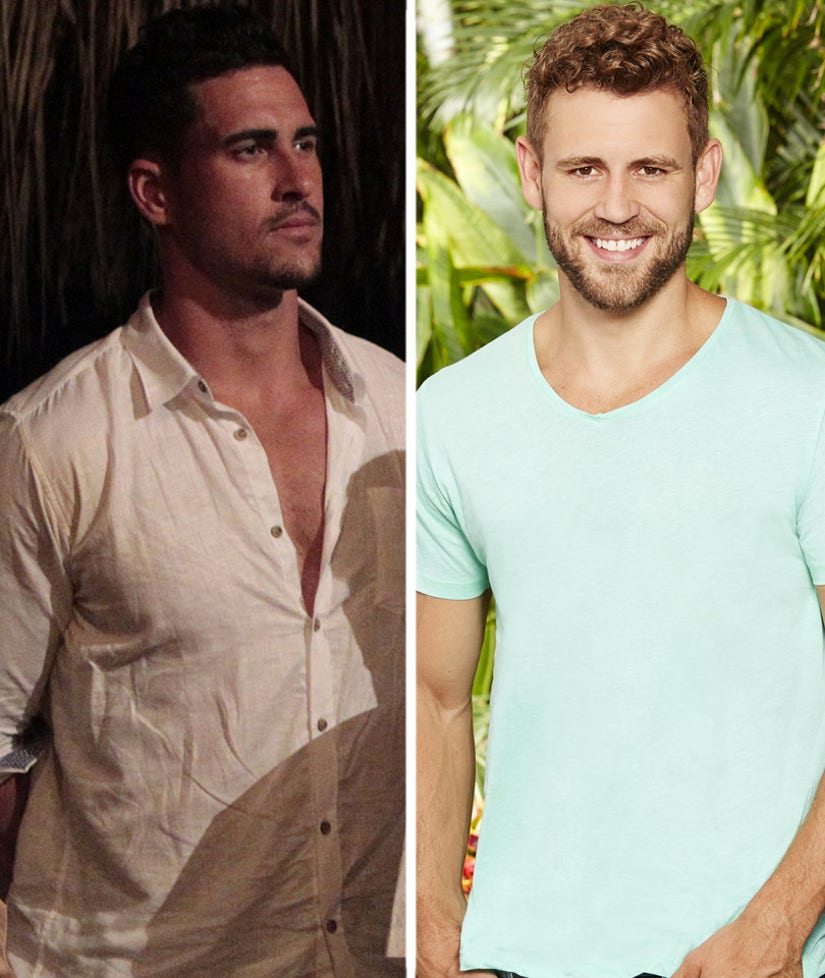 Josh isn't only creating buzz for his breakup, but he also butted heads again with Nick Viall. The two fought for Andi's affection first and now, they're feuding over Amanda.

After Nick confronted his rival about stealing the mother-of-two from him, Josh wasn't having it. "I've never seen someone so unapologetic for being an ass for no reason," Nick said.

See all the drama unfold next week on "Bachelor in Paradise" on Monday and Tuesday at 8 p.m. EST on ABC.