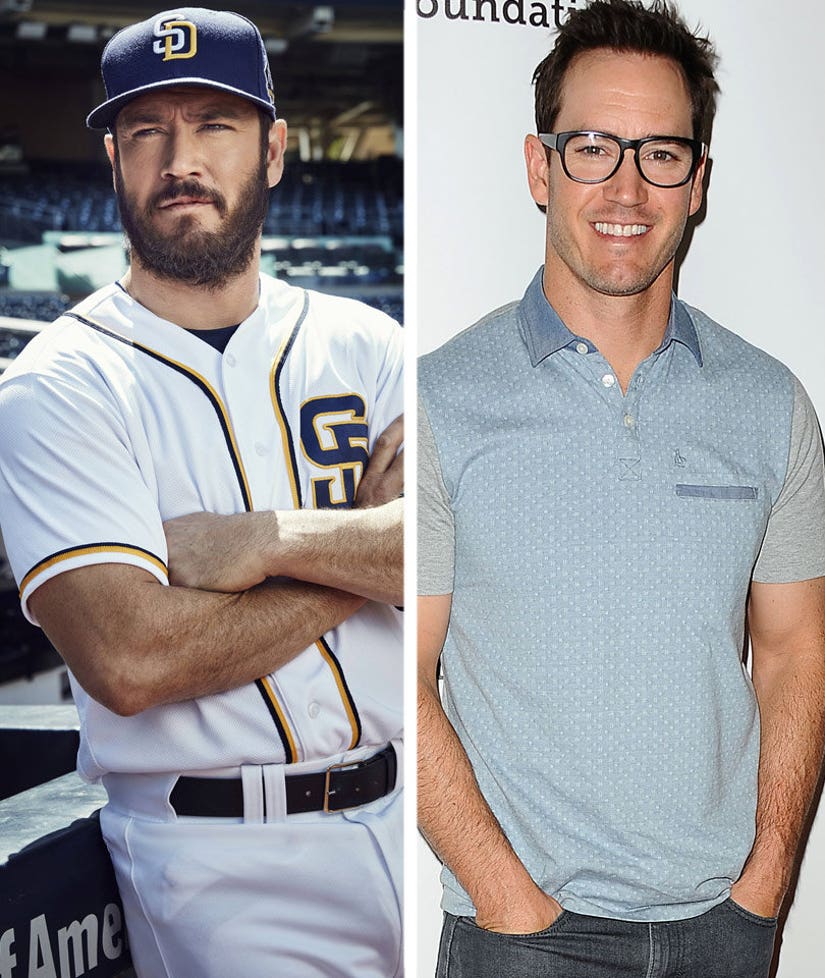 Mark-Paul Gosselaar, is that you?!

The actor had to pack on the pounds for his upcoming role in "Pitch," where he plays the role of Mike Lawson, a catcher for the San Diego Padres.

"I'll keep that a secret because insurance, because I may not qualify for life insurance," he said of his weight gain at the 2016 TCA Summer Press Tour. "They always ask you oh have you gained or lost five pounds in a year and I'm like, 'Five pounds? I lose that in a week! I gain it in a week.' It was substantial."

"It's not too often that you walk into a casting room and the creator of the show says, 'I'd like to have you to play a character.' A lot of times in television they'll have you come in and there's a character on the page, but they're really buying yourself," he added. 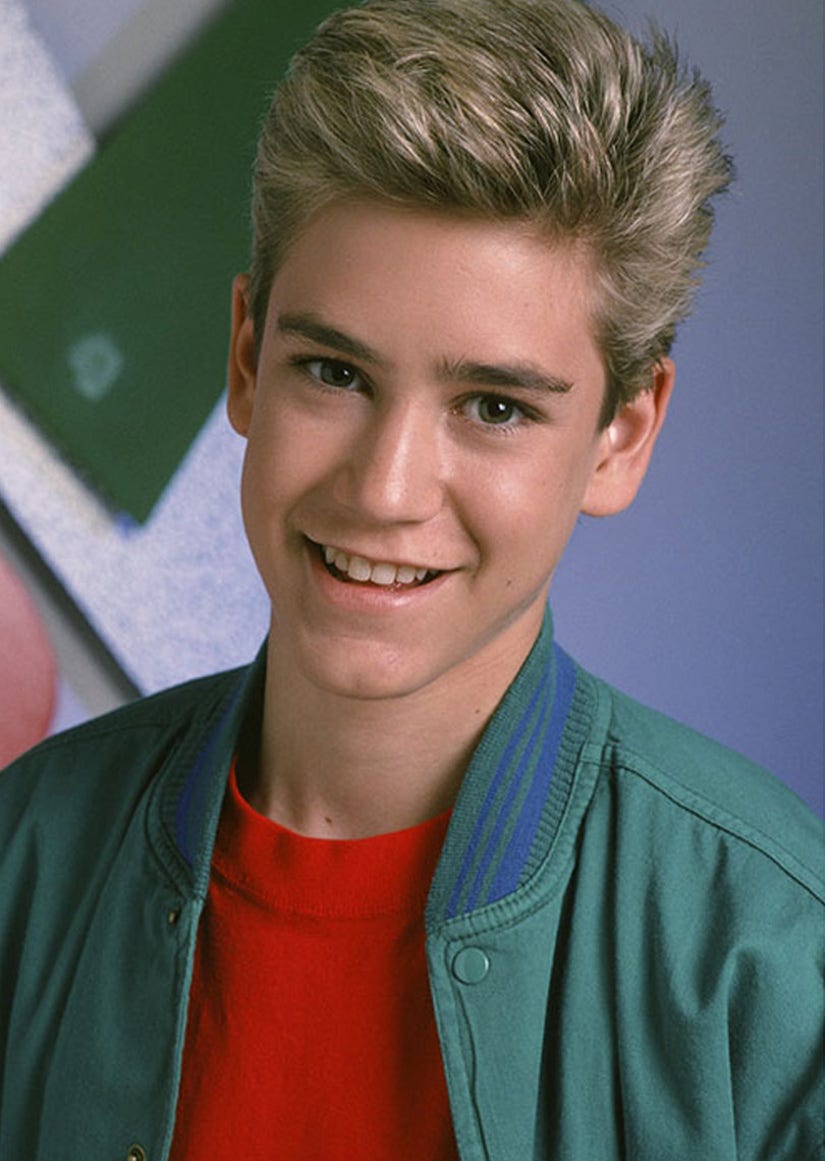 The Hollywood veteran is widely known for playing Zack Morris on "Saved By the Bell," which has followed him in his career for decades.

"I've been in the industry for a while and I do have something that follows me. Dan [Fogelman, creator] was really the first to say 'I want to break that,'" Gosselaar explained. "'I don't want people to recognize you right away' -- that's the beard."

While he seems to be embracing his new look, Mark-Paul admitted that his wife is not a fan. "My wife hates it. She says I didn't buy you with a beard. 'I want the model without the beard,'" he said. "We have four children and I think it'll remain at four children, let me put it that way. It's a home-grown contraceptive."

All joking aside, the 42-year-old star was thrilled to take on this role, despite sometimes feeling like a rookie on the set.

"I think I've walked onto set every time like that, I'm going to be honest with you. I understand the anxiety that comes with it," he said. "The need to succeed, to make everyone believe that you belong there. Those are things that I still struggle with to this day when I walk onto a set."