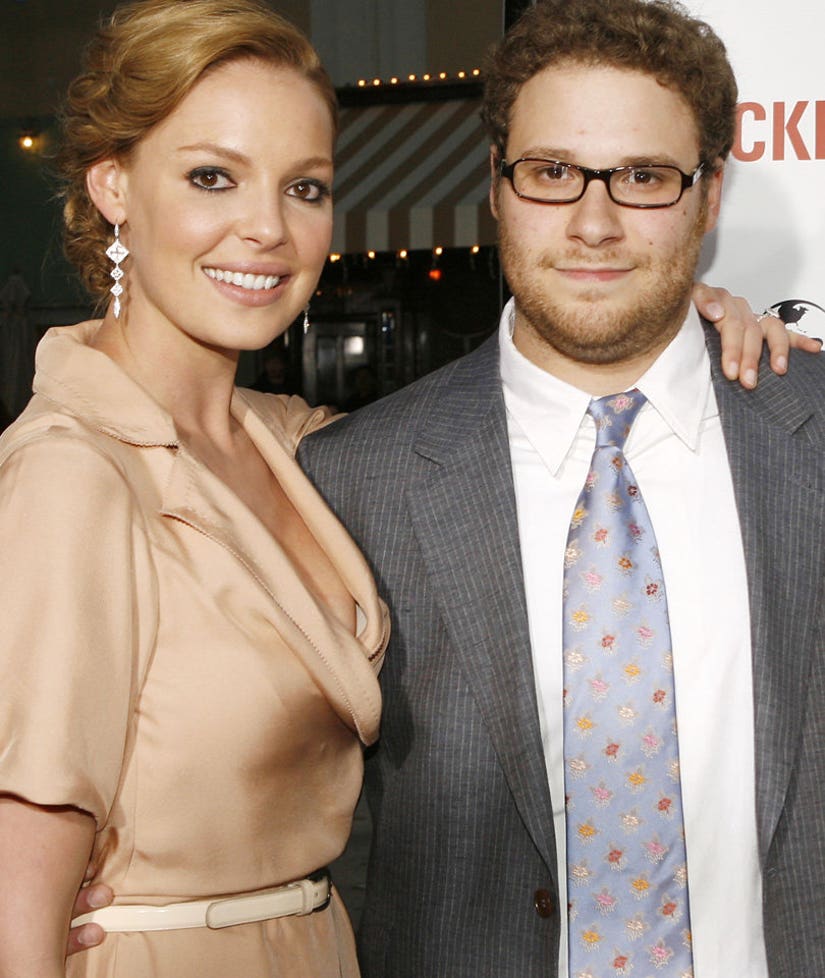 As Seth Rogen continues to made the rounds promoting "Sausage Party," it's a movie from his past that everyone wants to talk about: "Knocked Up."

While the film was a massive success, costar Katherine Heigl made headlines for bashing the flick publicly after it came out -- something she told Howard Stern earlier this year she regretted.

She went on to describe an icy meeting with Rogen after her comments, saying she could tell he was "really mad" at her.

Rogen himself appeared on Stern on Monday, where he shared his side of the story in detail.

"In my memory, I do remember that interaction and it was not … maybe I just have a worse poker face," he explained. "In my head, it was not an unpleasant reaction. I think what it was, I thought she hated us. We made a movie, I was very proud of it, it was critically very well received ... and then we just heard that she didn't like it and that it seemed that she didn't have a good experience making it. I thought, oh, she must f—ing hate me."

He went on to say his reaction was likely confusion, not anger, as he was surprised she even approached him.

"As we were making the movie, honestly, I was like, 'I would make a dozen movies with her. I would be whatever the s---ty version of Tom Hanks and Meg Ryan is," he continued. "I thought we had a great dynamic. People seemed to like it. We were funny together. I was having a very good time.

When Heigl was on Stern, she said she wishes she had just spoken to Rogen about her problems, and not aired them in a public forum.

"I respect the fact that perhaps she realizes that it hurt her career, and I don't want that to have happened to her at all," Seth said of the reaction. "I've said a thousand stupid things and I really like her. The only people who in this situation that it should take away from in this situation is me and Judd, because we're the ones she was talking about."

Though Heigl apologized on Howard's show and said she thought about writing Rogen a note, she still hasn't reached out to him personally.

When asked if he would take a call from her, Rogen replied, "I would, of course."

He went on to say that both him and Judd Apatow think it's "great she's apologizing," but added, "When I apologize to people, generally, I don't take a public forum to do it. I usually take the exact opposite. I try to make it personal."

While on the show, Rogen also revealed which movie he worked on that he wasn't entirely proud of ... even though he had a blast filming it.

The movie in question: "The Guilt Trip," with Barbara Streisand.

"I had a wonderful time making it," he revealed. "As we were making it, it was not turning out the way I hoped. It just didn't come together. I enjoyed working with Barbara Streisand so much … that's what made the filming very pleasant."

He says him and Babs would even chat about "how we did not think it was coming together" on set, so the feeling was definitely mutual.

"100 million things need to come together to make a movie good," he added, explaining why some projects just don't work out.