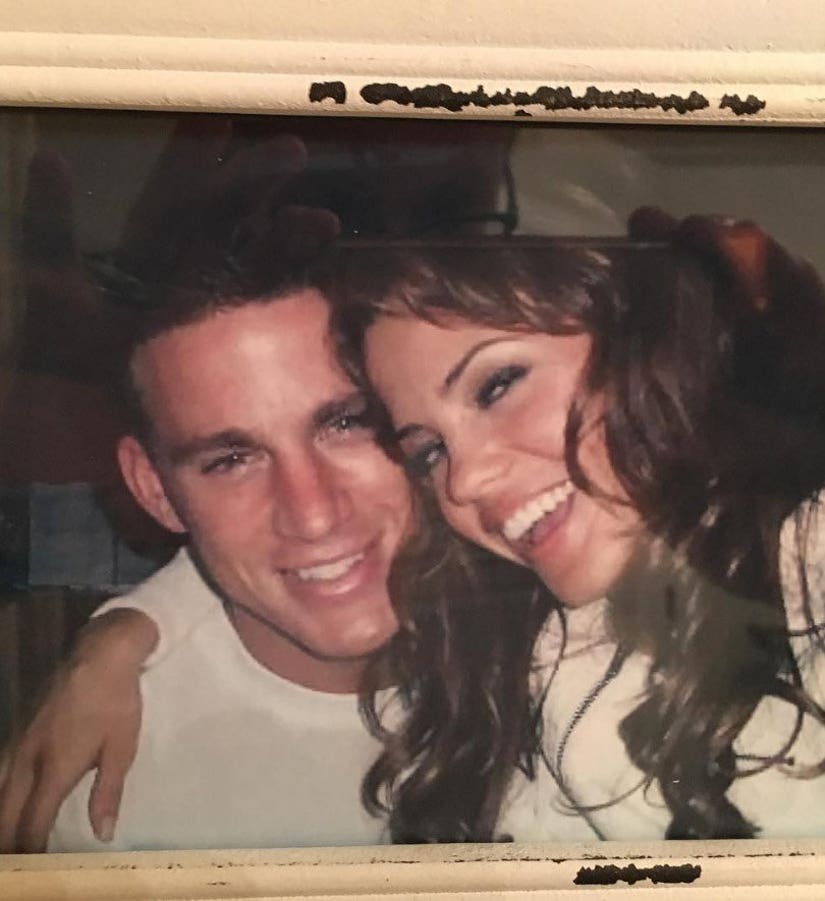 It's hard to believe that it's been 10 years since Channing Tatum and Jenna Dewan danced into each others' arms in "Step Up."

To celebrate the movie's milestone, the actress posted an adorable throwback photo with her now-husband on Instagram.

"#tbt to on set of Step Up. I cannot believe it's the 10 year anniversary of the release today!! Ahhhh where does the time go?? Love you all and thanks for all the love all these years," she captioned the cute candid.

They've still got it!

The dancing duo, who tied the knot in July 2009, met on the set of the flick. They are now proud parents of 3-year-old daughter Everly.

During an interview with GQ in July 2015, the "Magic Mike" star recalled re-watching the movie with his wife.

"We were basically together on the movie," Jenna told Redbook in 2014. "It's interesting now, because we can watch it and see; we can go, 'Oh, wow, that was actually our first real kiss.' As soon as the movie wrapped, we went back to L.A. and were together, and together ever since — never broken up. That's nine years."