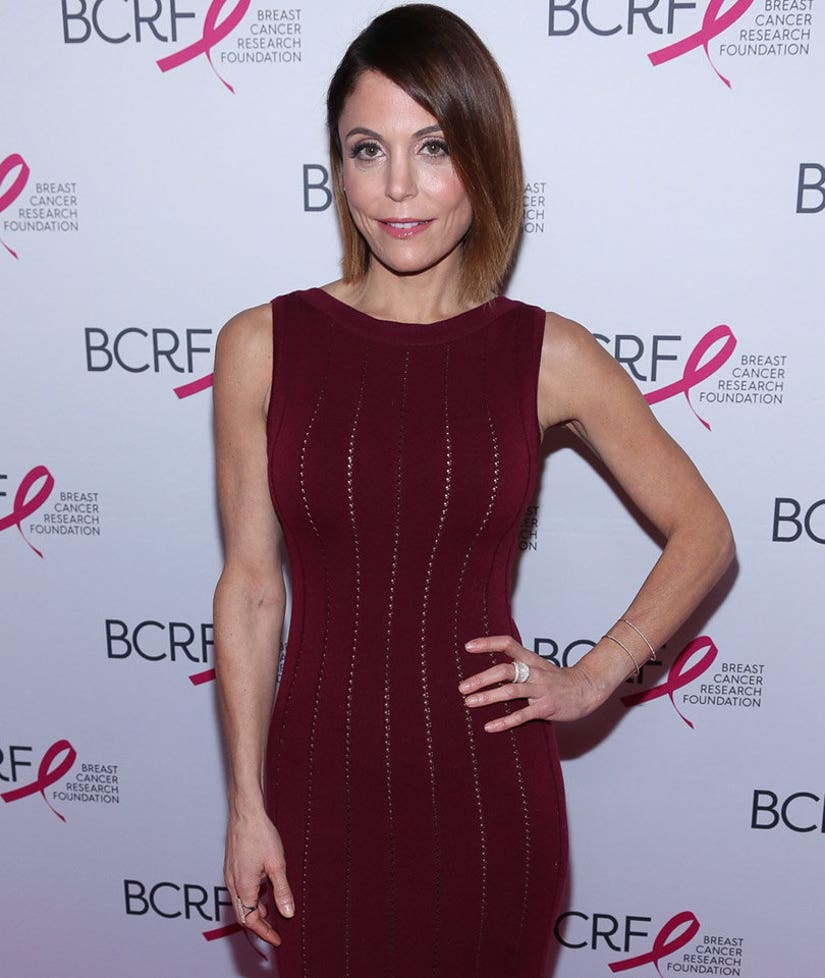 The "Real Houseiwives of New York City" star got candid about this dramatic past season during a new interview with Entertainment Tonight.

During the candid conversation, Frankel revealed that she's been avoiding the show -- and, from what it sounds like, the ladies -- all summer long.

"I've been definitely distancing myself from the show this summer," the 45-year-old told the site. "It was a long year – it's definitely work."

"I'm glad that the audience is enjoying it, but I've left it behind," she confessed.

This has, by far, been the most explosive season of the New York-based "Housewives" franchise ... and it sounds like the reunion is chock-full of even more drama.

"It was very, very negative and I didn't enjoy it at all," she said of the reunion show which filmed last month. "Something very dramatic happened ... that questioned my integrity. If someone questions my business or my integrity I take it really seriously – I don't just gloss over it."

"So I think that maybe the fun and light Bethenny that people expect, with the quips and the comebacks weren't there," she explained.

It sounds like Frankel's real issues stem from the fact that her costars aren't as open with their lives on the show as she is.

"I live my life honestly," she said. "You have 50 percent of the cast that has a whole taboo, police line, 'do not cross' section of their life that is not discussed on camera and never has been. For legal issues and liability issues, Bravo doesn't need to bring it up and it's a difficult line to ride, and that may be why I don't come back."

Nevertheless, the brunette beauty has been enjoying her summer break from the show which has allowed her to focus on her Skinnygirl brand.

"This is just a summer of freedom and doing what I want to do and definitely making some changes in my personal and professional life," she declared. "I just launched a new watermelon-lime margarita with my new cocktail partners, so I'm deciding what my priorities are and how to lay it out."

What do you think about Frankel's candid comments? Sound off below and check out the gallery above to see more "Real Housewives" stars before the fame!