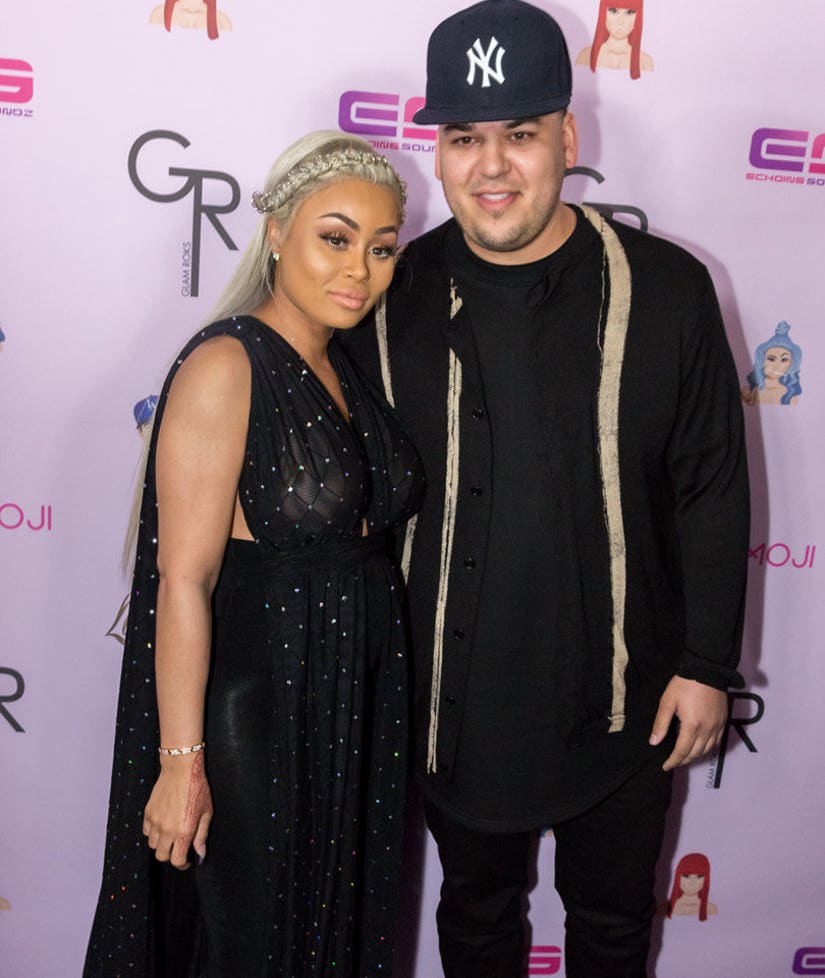 Rob Kardashian will do (and pay!) anything to satisfy Blac Chyna's pregnancy cravings.

During a Facebook Live Q&A chat on Wednesday, the "Keeping Up With the Kardashians" star admitted that he's spent thousands of dollars on Postmates to get food delivered for his bride-to-be.

"What do you love to eat?" Rob asked Chyna. "What do I always order you?"

"Philly cheesesteak!" she said, adding, "P.F. Chang's" as a favorite.

"I do every single delivery," Rob added. "Every day," Chyna chimed in. "I want to know how much your Postmates bill is. It's probably ridiculous."

During the chat, the pair also revealed if they will "carry on the tradition of the K names," since Chyna and her ex, Tyga, already followed suit by naming their son, King Cairo.

"I'm not trying to give no more details on the baby," she said.

"But probably not," Rob revealed.

Check out the clip above to hear more from the couple!