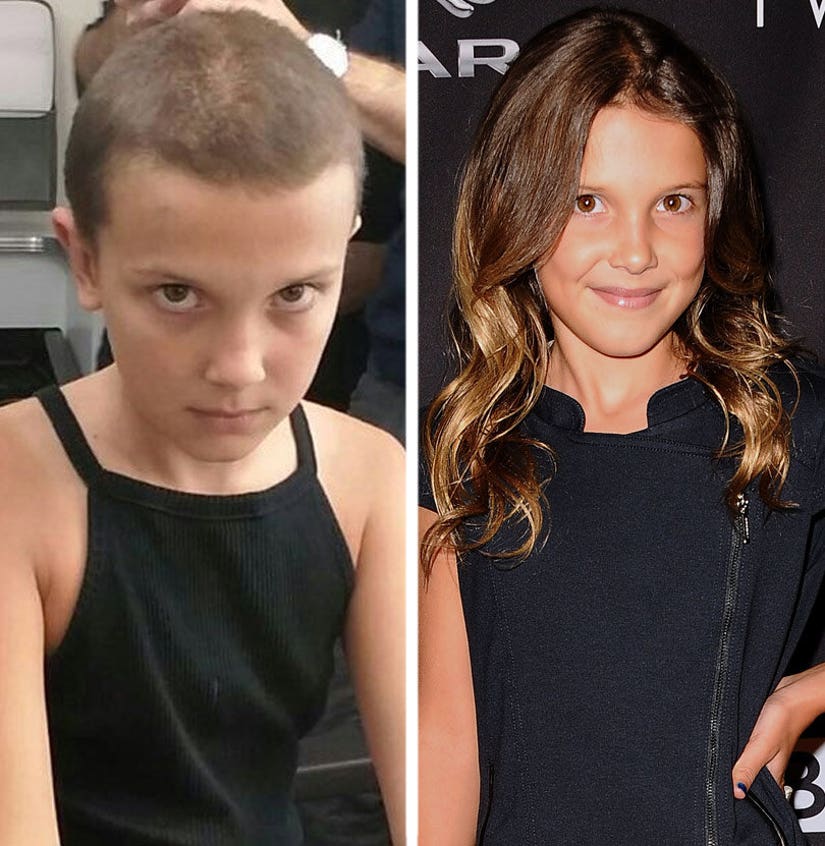 While the Internet went crazy over Barb on "Stranger Things," it's young star Millie Bobby Brown that really stole the massively popular Netflix show as the bald, telekinetic Eleven.

Over the weekend, the 12-year-old Spanish actress shared video of the moment she had to buzz her head for the role -- something she says she was tricked into doing!

Here it is!! The video of me getting my hair shaved for #StrangerThings. Enjoy!😘💙 #buzzed pic.twitter.com/qFQWwib1ti

"I got the call back and then I did a Skype meeting and there was nothing at all about head shaving," she recently told Aaron Paul in an interview with Elle. "And then we flew over to L.A., and they were like, 'Are you ready?' And I was like, 'For what?' And I was next to Finn [Wolfhard, who plays Mike Wheeler], and Ross Duffer comes up to me and puts his hand out and goes, 'Bzzzzzzzzz.'"

While her mother had some reservations, Millie herself seems pretty composed about the ordeal in the video above, set to Beyonce's "Pretty Hurts."

"I sat in the chair, and, one by one, they cut it off," Brown also said in another interview with IndieWire. "I was like, 'Oh no. What have I done? And they told me, 'I want you to have the mind-frame of Charlize Theron in 'Mad Max.'' And we did this sort of split-screen of her and me, and the resemblance was amazing! I thought, 'Wow, that's such an amazing way to put it, you know?' It was the best decision I've ever, ever made."

And though the series is definitely the hit of the summer, Millie told Paul that her transformation helps her keep a low profile.

"My hair's grown. And I've literally just gotten prescription glasses. So, I do look very much the opposite of Eleven," she explained. "But sometimes I get recognized on the plane, or at airports coming over. And it's always very nice to see what the fans' perspectives are. It's really quite amazing."

"Stranger Things" Season One is currently streaming on Netflix. 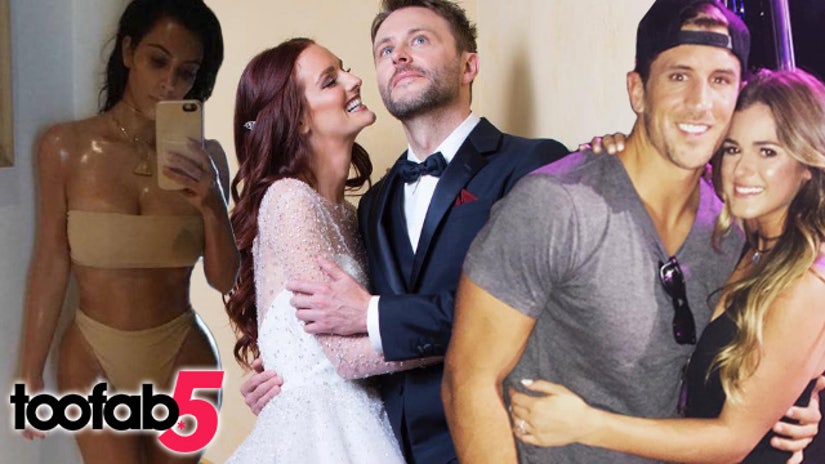