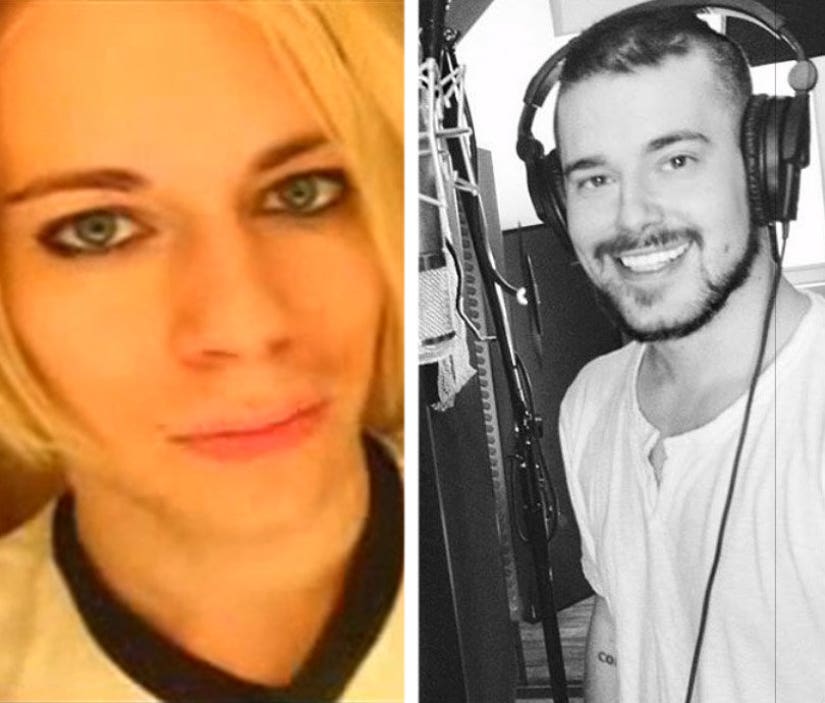 As news outlets (and almost everyone else) continued to pile onto the star for her wobbly, out of it rendition of "Gimme More," Crocker took to his YouTube page to vigorously defend her honor.

The incredibly emotional, over-the-top clip racked up millions of views in just days and an Internet sensation was born.

Though the years, his public persona really started to change -- and he looks like a totally different person today than he did back in the aughts. Long gone is the blonde hair and gender-bending fashion, as Crocker embraced his more traditionally "masculine" side.

"I started gradually. I was wearing less makeup and pushing my hair back and putting it in a pony tail instead of curling it or wearing it long," he told HuffPo of his look in 2012. "I never realize the changes that are taking place. They literally just happen. It's never a conscious thought of I'm going to wake up tomorrow and be a different person. It's little by little."

But while his appearance has changed, one thing hasn't: his tears for Spears.

In a video he posted on his Instagram page earlier today, the now-28-year-old once again lets the waterworks flow for his pop idol. This time, however, it's for a totally different reason.

"I'm so proud of her. I'm so happy," he says of Brit Brit's just-released album, "Glory." "It feels like a holiday to me because Britney Spears is one of the one people that helped me get through a hard time, I'm super emotional and super excited."

Spears is slated to perform at the VMAs again this coming Sunday, the first time she'll sing -- or "sing" -- on the show since that infamous September 2007 evening. Hopefully, this time, it goes just a little bit better.