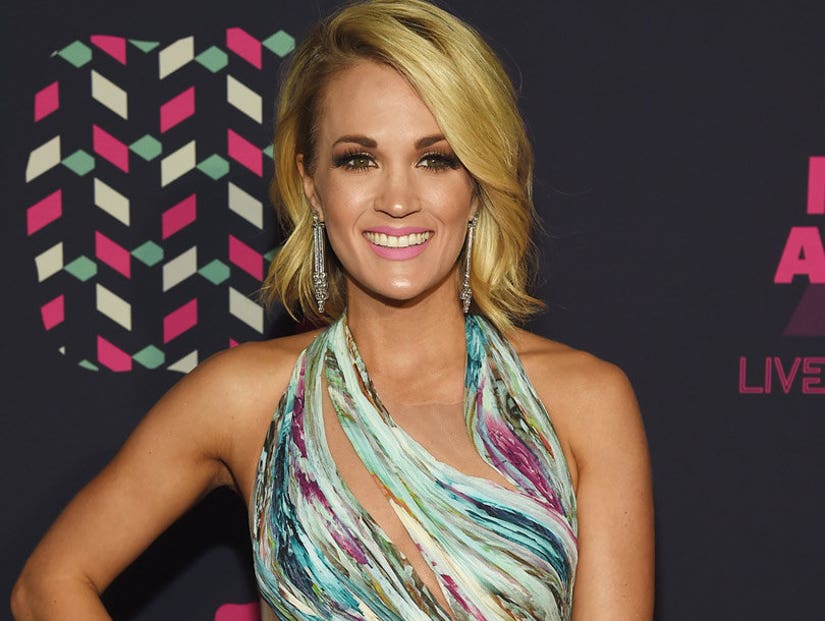 It could be a "Record Year" for Eric Church, who just scored five nominations for the 2016 CMA Awards!

He's tied with Maren Morris and Chris Stapleton for the most noms heading into this year's event, with Dierks Bentley, Carrie Underwood and Keith Urban trailing close behind with four. Along with Morris, Kelsea Ballerini, Brothers Osborne, Old Dominion and Cole Swindell are all up for Best New Artist.

Surprisingly, Blake Shelton was totally shut out for his breakup/rebound album, "If I'm Honest." Guess we won't be seeing him and Gwen Stefani at this year's show.

The awards air November 2 on ABC at 8pm ET, once again hosted by regulars Underwood and Brad Paisley from Nashville's Bridgestone Arena.

ENTERTAINER OF THE YEAR

ALBUM OF THE YEAR -- Award goes to Artist and Producers

SONG OF THE YEAR -- Award goes to Songwriters

MALE VOCALIST OF THE YEAR

FEMALE VOCALIST OF THE YEAR

MUSIC VIDEO OF THE YEAR -- Award goes to Artist and Directors

"Somewhere On A Beach"

VOCAL GROUP OF THE YEAR

VOCAL DUO OF THE YEAR

MUSICAL EVENT OF THE YEAR

"You Are My Sunshine"

MUSICIAN OF THE YEAR

NEW ARTIST OF THE YEAR