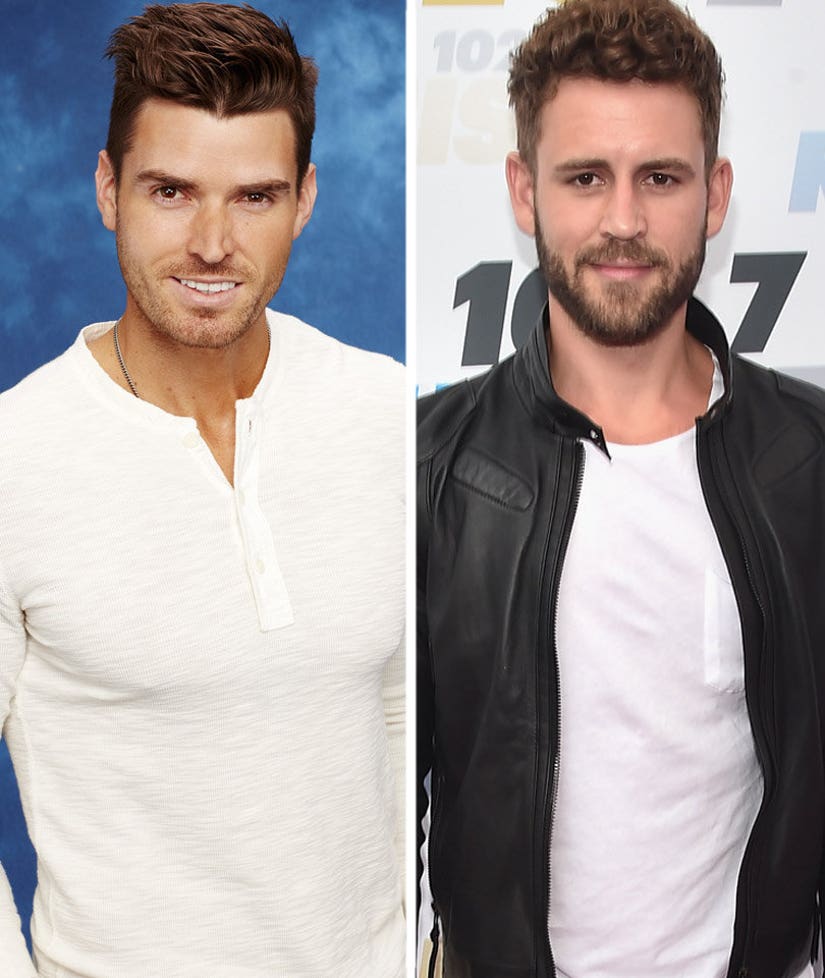 Sounds like Luke Pell is a little bummed he won't be the next "Bachelor."

The front runner (and fan favorite) of JoJo Fletcher's season took to Twitter on Tuesday to sound off on the surprising news that two-time contestant Nick Viall "will be the next "Bachelor."

"Thx for all the love sometimes we are faced w/unexpected changes," the 31-year-old tweeted, along with a photo that read "Trust God's timing, He has a plan for everything."

"I'm happy to be back in Nash excited for the future," Pell added.

Bachelor nation was shocked Tuesday night, when it was revealed that Nick would be the face of Season 13 of the reality series.

Viall made waves on Kaitlyn Bristowe and Andi Dorfman's seasons of the "Bachelorette" and is currently appearing on this season of "Bachelor in Paradise."

Host Chris Harrison weighed in on the news, supporting ABC's decision to give Viall the gig over faves like Luke, Chase McNary and Robby Hayes from Fletcher's season.

"He has just become that perennial, second place guy who wants to find love and is as sincere, if not more sincere, than anybody about finding it," Harrison told People. "It's about giving him his chance to find love. Who deserves it more than him?"

What do you think of the decision to have the women battle for Nick next season? Sound off below and check out the gallery above to see more "Bachelor" and "Bachelorette" contestants today!