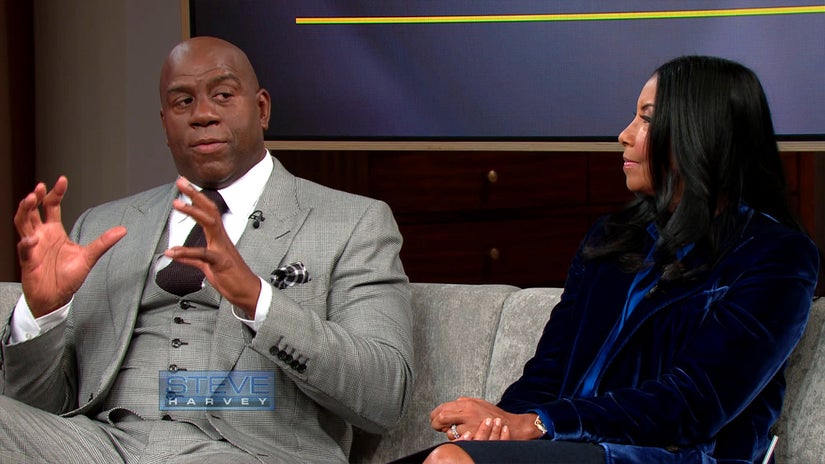 Magic Johnson is very proud of his kids.

The basketball star appears on Tuesday's episode of "The Steve Harvey Show," where he opens up about family life with wife Cookie and their children, EJ and Elisa Johnson.

During Magic's appearance, he reveals how a ton of his pals in the sports industry have shared their interest in his daughter -- check out the clip above to hear Johnson explain it!

"Athletes and entertainers are calling me about my baby now, and I'm like 'Hold up, man. That's my baby. No you can't date her, na," the basketball star explains.

"You know, I'm all in her business and she gets mad at me, she want to be on her own so bad," he says about his 21-year-old daughter. 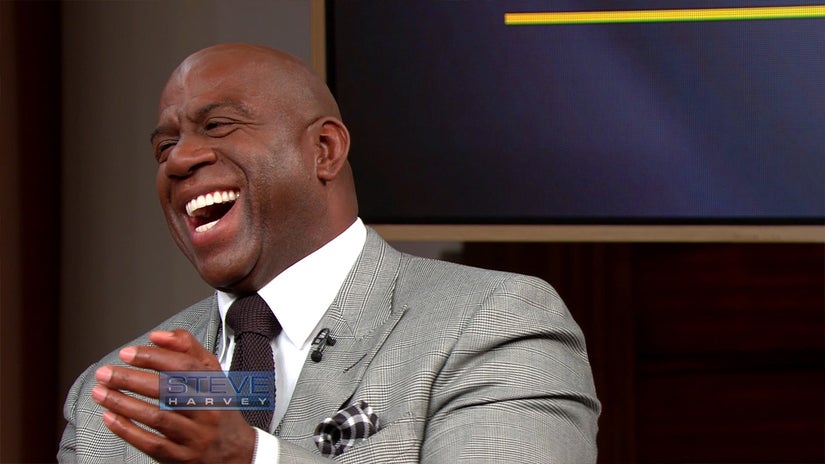 Later in the episode, the 57-year-old opens up about his son EJ and reveals how he felt when he first discovered his now-20-year-old boy was gay.

"In the beginning, it was difficult for me to see him playing with dolls," Johnson says in a second sneak peek. "I think I had to, at first, stop wanting him to be who I wanted him to be and just let him be himself."

"A lot of times men are in denial, and yes I pushed him towards football, soccer, basketball he was like, 'Na, dad that's not going to happen,'" Johnson continues. "So, when he came out -- and he came out his own way -- I gave him great credit." 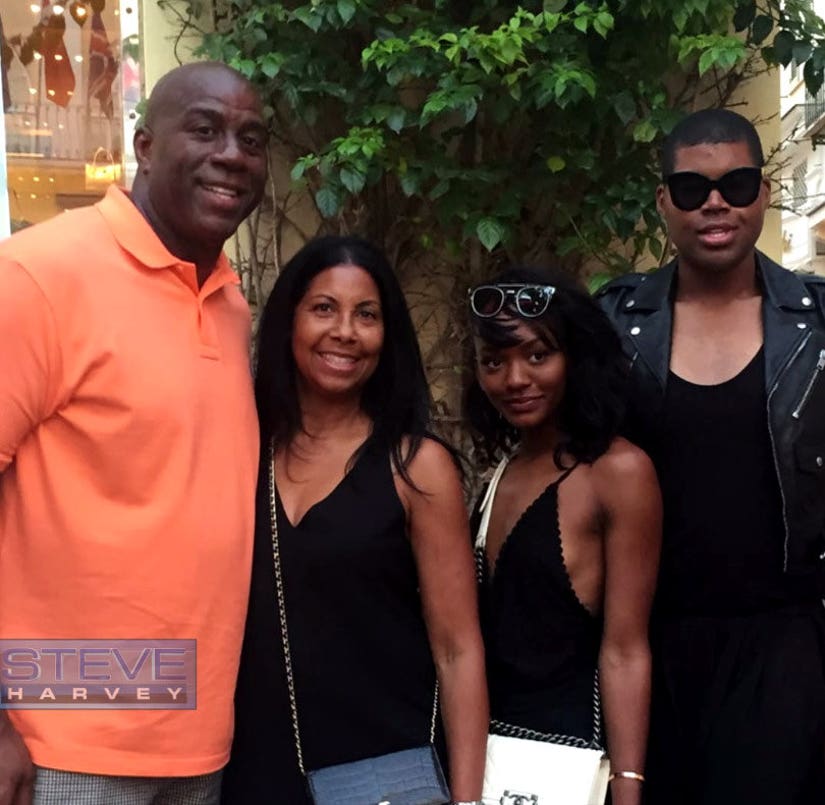 It definitely sounds like Magic has solid relationships with both of his children -- what do you think about Johnson's candid comments? Sound off below and check out the gallery above to see more gorgeous celebrity offspring.