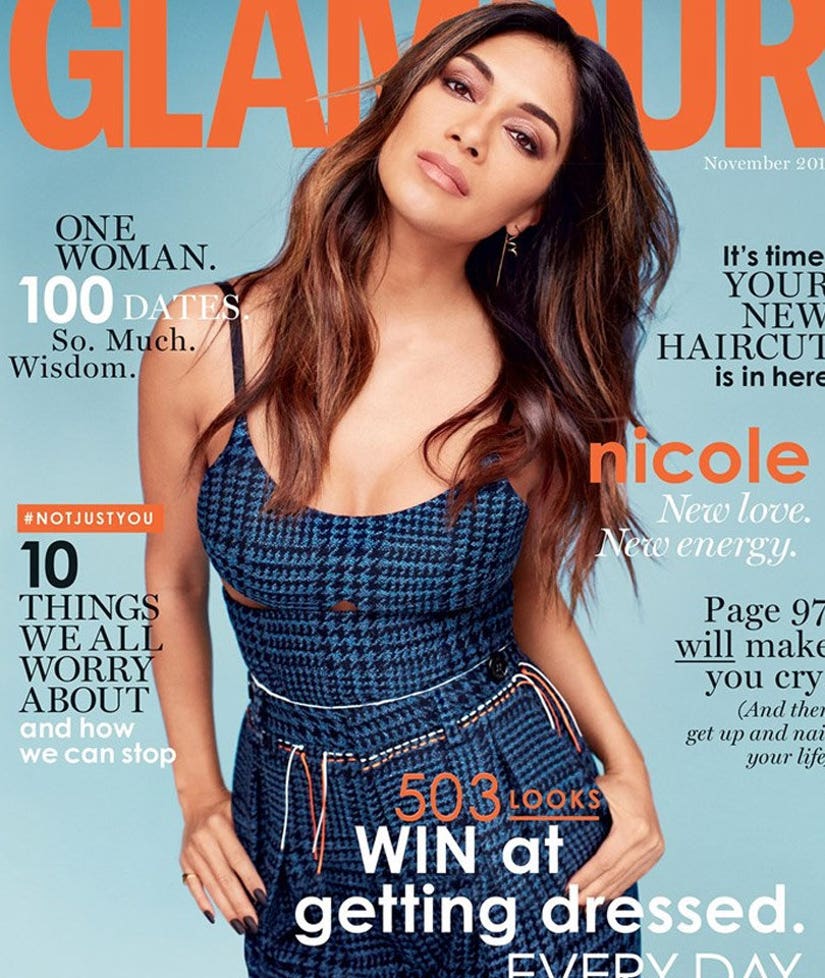 Nicole Scherzinger was determined to be a "Baywatch" babe.

The former Pussycat Dolls singer reveals she auditioned for the role of C.J. Parker in the upcoming film remake of the popular boob tube series of the same name ... but didn't make the cut!

"I started this year working out every day, motivated to get my butt in shape because I was determined I was gonna be the new 'Baywatch' girl," she tells Glamour. "I was hell-bent, I'm an ocean angel, I love it."

Unfortunately, the filmmakers went in a different direction and cast blonde Sports Illustrated model (and former girlfriend of Leonardo DiCaprio) Kelly Rohrbach in the part that helped make Pamela Anderson a household name.

"I was devastated," Scherzinger laments. "What is my year, what is my life, if I'm not in 'Baywatch?!'"

The 38-year-old also opens up about her current relationship with tennis hunk Grigor Dimitrov and rumors she had a fling with Calvin Harries earlier this year.

"It was all 'she's the biggest cheater,'" Nicole says of reaction when photos of her and the DJ together hit the Internet back in July. "I'm like, excuse me? I was walking on cobblestones, almost fell, grabbed him, two frames and that was it. It's ridiculous."

Of her relationship with Grigor, she adds, "I am happy. I'm in a really good, solid, more balanced place in my life. I've grown a lot as a woman."

See more of Nicole's interview when the magazine hits newsstands on October 6.