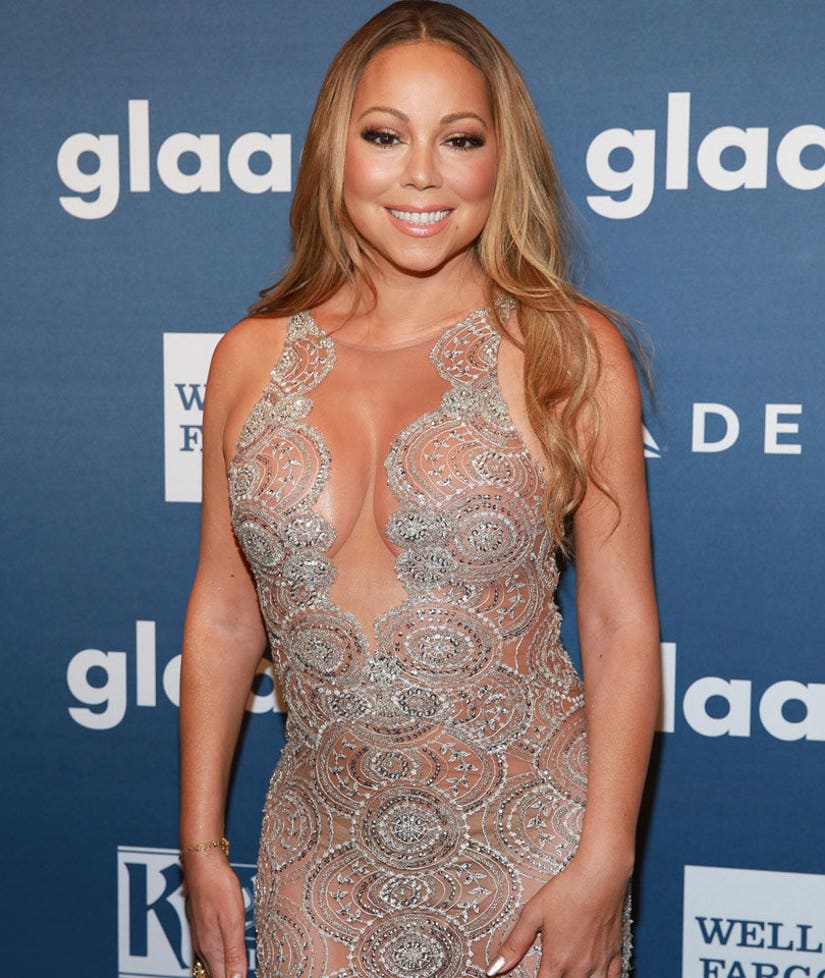 Mariah Carey is a woman of many talents.

While the pop icon has made a name for herself as an insanely successful singer, she also knows a thing or two about acting.In fact, Mimi gave fans a taste of her acting skills in an advanced glimpse of her upcoming guest role on Wednesday night's episode of "Empire."

"Here's a sneak peek of my appearance on #Empire, airing on Wednesday and featuring #Infamous with @jussiesmollett!" she captioned a clip of her cameo alongside Jussie Smollett, who plays Jamal on the show.

The 46-year-old takes on a role as famous singer Kitty (not much of a stretch, we know), who teams up with Smollett's character in the studio to record the original song "Infamous."

The scene kicks off with Smollett's character botching his notes, while a patient Carey—clad in a bodysuit, of course—encourages the shaky singer.

Carey actually recorded "Infamous" IRL with "Empire" cast members, and also took the time to let her Instagram followers know they could download the ditty.

This isn't the first time the Grammy winner has teamed up with "Empire" co-creator Lee Daniels. Back in 2009, she worked with him on "Precious" and in 2013 they paired up once again for "The Butler."

Carey's episode of "Empire" airs Wednesdays at 9 p.m. on Fox.