Chrissy Teigen just had a major foot in mouth moment!

The model appears on Tuesday's "The Ellen DeGeneres Show," where she opens up about living in Rihanna's old house ... and going through her mail.

Chrissy starts off the conversation with Ellen explaining that she enjoys sifting through the pop star's bills.

"You open her mail?" Ellen says in disbelief, as Chrissy starts to get a little nervous. "I don't get my own [mail] to the house," John Legend's wife says in defense.

"You can't open people's mail!" Ellen scolds Teigen. "Really? It's my house now ...." she explains, before asking Ellen to cut this segment off the show. "Are we going to edit this ...?" she hilariously asks.

"This is why I can't run for president," Chrissy jokes.

Hopefully the "Work" singer misses today's episode of "The Ellen DeGeneres Show" -- what do you think about Teigen's comments? Sound off below and check out the gallery above to see more models then and now! 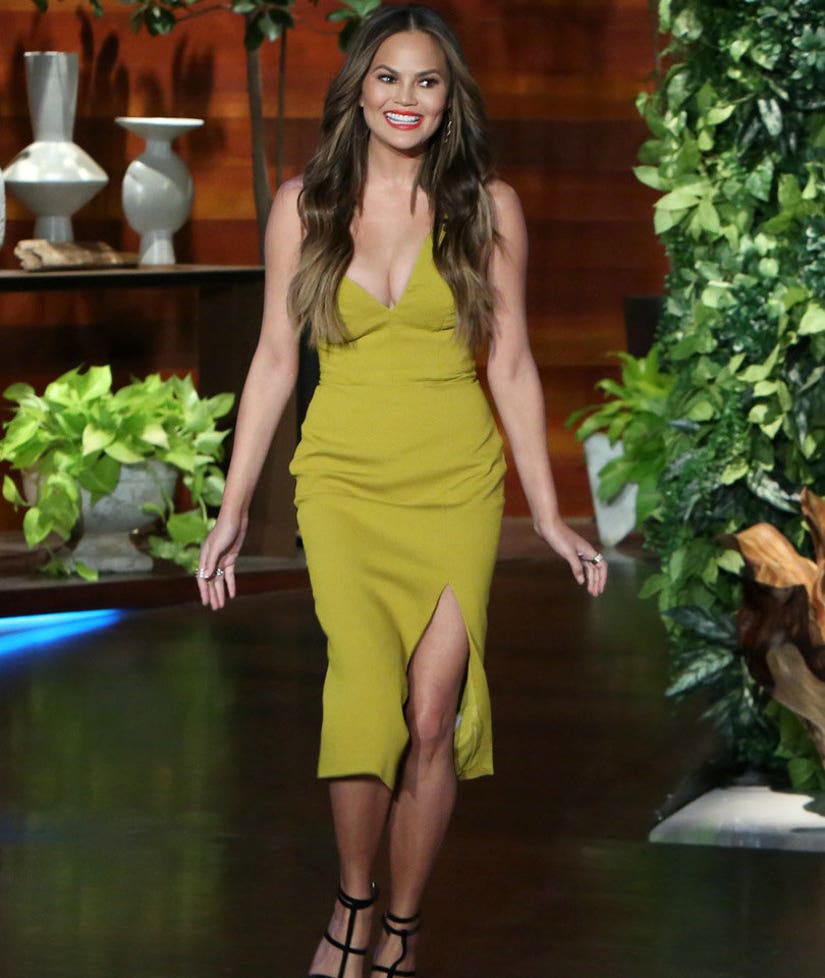