The "Scream Queens" star appears on Wednesday's "The Ellen DeGeneres Show," where he opens up about some of his craziest fan interactions.

Check out the video above to see what he had to say about fans touching his chest!

"Do women do that a lot ... just feel your abs?" Ellen asks the actor in the clip.

"Sometimes, yes!" Taylor confesses. "I guess because they watched it on screen they feel like it's theirs," he tries to rationalize. "It's so strange, they don't even ask. They just reach over and start touching me as I'm talking to them ... I'm like, 'Alright.'" 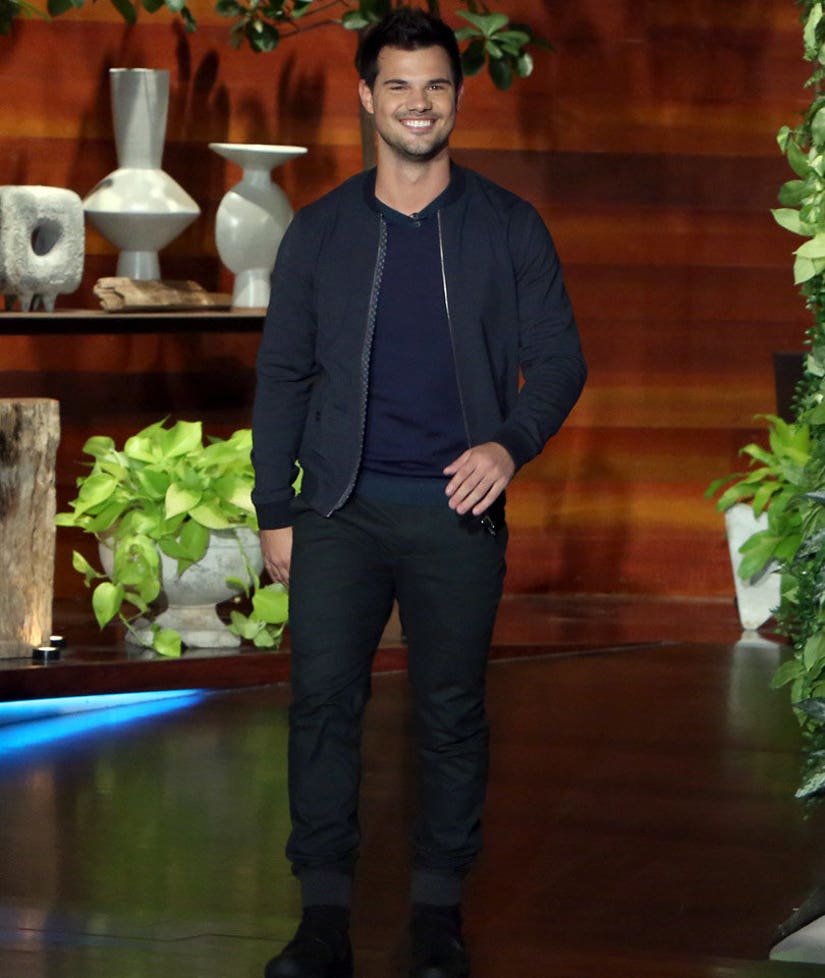 Even Ellen seems impressed with the "Twilight" alum's ripped bod. "You must just do that to yourself, because it must be amazing," she jokes.

"If I had a stomach like that I would just rub it all the time," DeGeneres confesses.

Make sure to check out the rest of the clip above to see Ellen gets handsy with Lautner and hear some of his hilarious stories!

What do you think about Taylor's fan confession? Tell toofab in the comment section below and check out the gallery above to see more sexy stars!