The "Frozen" singer stopped by "Jimmy Kimmel Live" on Wednesday, where she shared a story about meeting her "movie star crush" Matt Damon for the first time ... and being rather disappointed by the interaction.

"I always dreamed of Matt Damon coming back[stage]," she admitted. "I'm sorry!," she said to Kimmel for referencing the actor, who he's had a hilarious fake feud with for years.

"I'd hit the high note for Matt Damon, and it turned out he was never there." she continued.

Finally, Idina got word that the "Martian" star was finally coming ... but it turned out he had bought the tickets for his parents.

"What a son of a bitch," Kimmel joked. 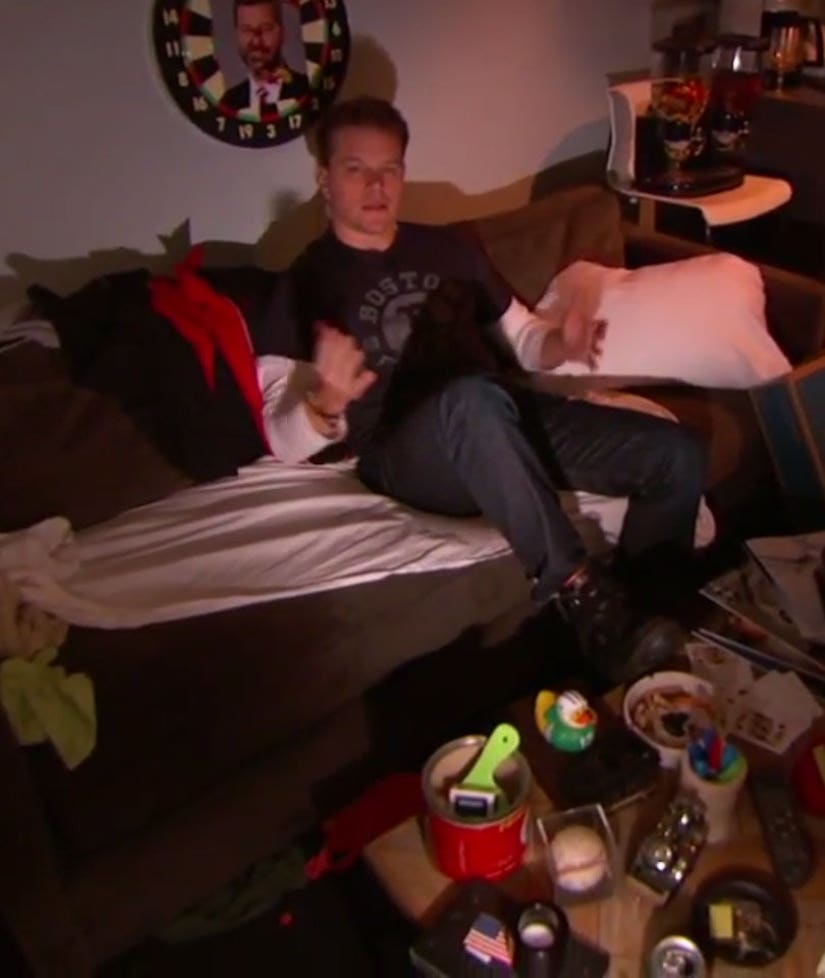 Damon did eventually make it to the show ... but according to the singer, he looked like he hated every second of the performance when they met backstage.

"He looked like he hated 'Wicked.' He just seemed to hate me," she said. "I think he hated me."

Jimmy took it upon himself to confront the "Bourne" star about his behavior, who was conveniently waiting backstage in a dressing room.

"I'm kind of hurt by this. I loved 'Wicked,'" Damon said to Menzel over a video chat. "I loved Idina in it. I was in London last year and we went back again. I was so moved."

Though the singer seemed to be loving every second of her video chat with the actor, Kimmel couldn't stand the "Good Will Hunting" star's presence on his show any longer and ended the call. "Sorry, we don't have time," he said before hanging up on Matt.

What do you think about the actor's apology? Sound off below and check out the gallery above to see more men of the '90s then and now!