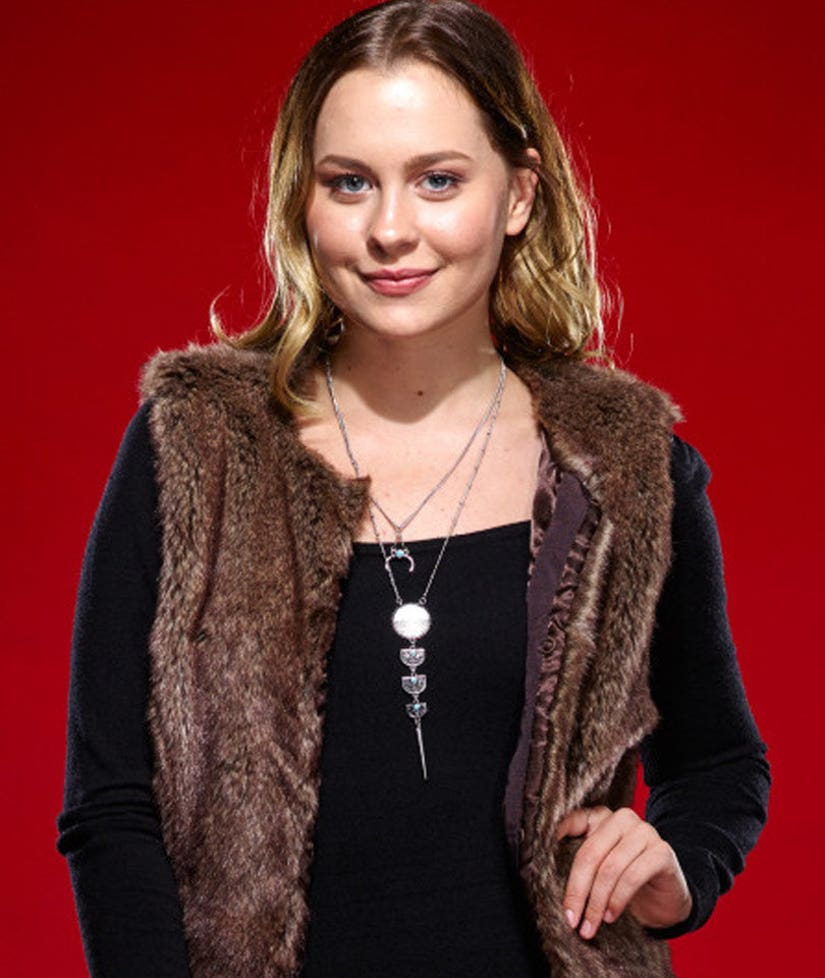 Natasha Bure's time on "The Voice" is over.

The 18-year-old daughter of Candace Cameron Bure and Valeri Bure was eliminated on Monday night's episode.

The night kicked off with Natasha and team member Riley Elmore's live performance of Michael Buble's "Cry Me A River" during the battle rounds.

And while Natasha got a ton of positive feedback from fellow coaches Blake Shelton, Alicia Keys and Miley Cyrus ... ultimately, it was Adam Levine's decision when it came to choosing between the two singers for his team.

"Natasha started off the blind [audition] so amazing … I could not be more proud of you," the Maroon 5 crooner explained, before naming Riley as the battle round winner.

Natasha's famous mama was in the audience, and even shared a sweet video message via Instagram for her daughter before the show.

While the blonde beauty was knocked out of the battle rounds, we still think she's got a very bright future ahead of her.

What did you think about Adam's choice? Sound off below and check out the gallery above to see more celebrity offspring!