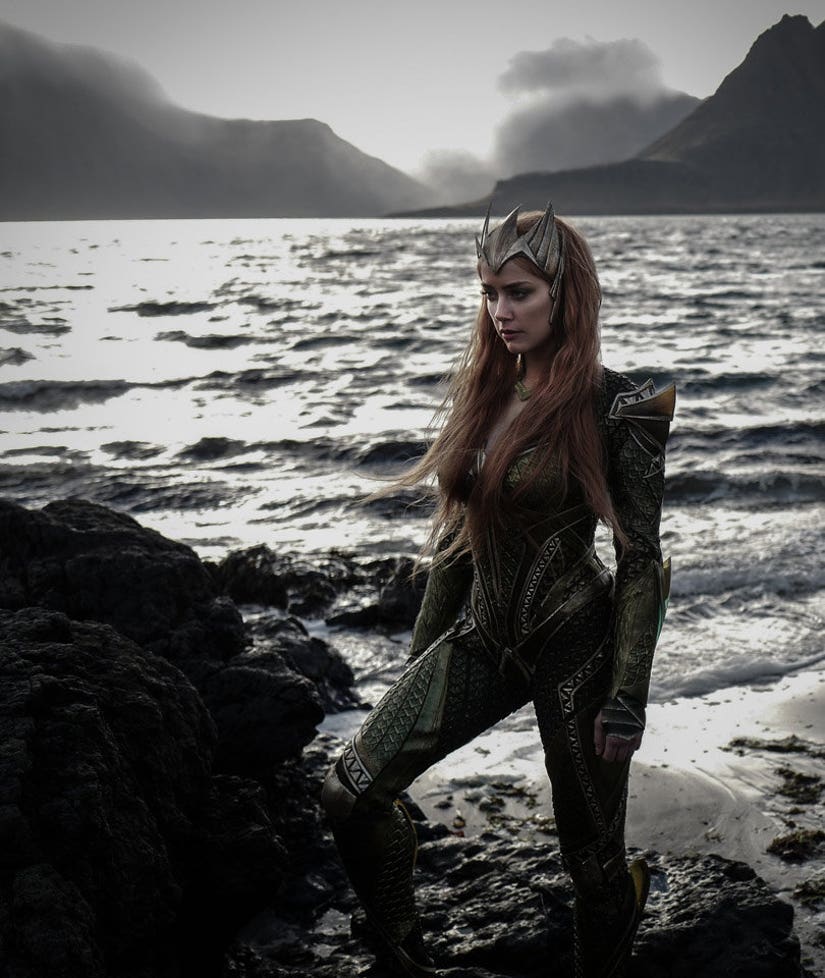 Meet the queen of Atlantis!

"Saw this hydrokinetic vision come out of the sea and snapped a photo with my Leica," Snyder says of the pic, which he took himself on set in Iceland.

The photo shows Heard, 30, sporting a metallic gold crown and green, scaly armor similar to what we've already seen on Momoa. Amber also appears to have dyed her hair red for the role to match her Atlantean comic counterpart, or is wearing a wig.

We gotta admit, this costume design is pretty impressive -- and will surely be one women will try to replicate for Halloween for many years to come.

Heard also looks amazing in the getup, which played into her divorce drama with Johnny Depp. The actress reportedly had to delay her costume fitting for the film in June because she reportedly lost 20 pounds due to "stress" over the proceedings.

This is Amber's first big project since the split from Depp. Amber and Johnny settled their contentious divorce for $7 million, all of which she donated to 2 charities. "The donation will be divided equally between the ACLU, with a particular focus to stop violence against women, and the Children's Hospital of Los Angeles, where I have worked as a volunteer for the past 10 years," she said at the time. 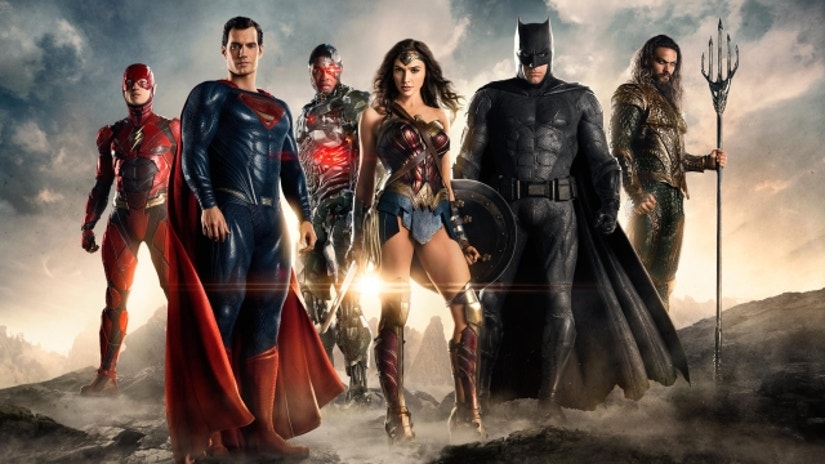