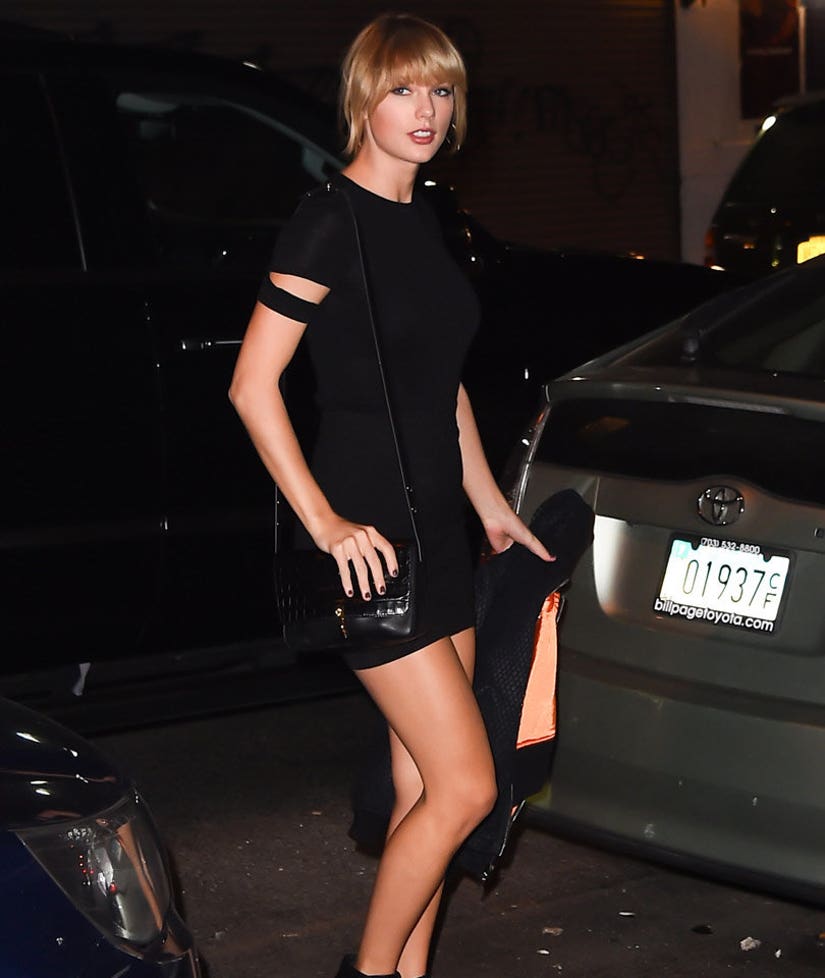 The "Blank Space" singer was spotted at a Kings of Leon concert in New York City on Wednesday.

The newly-single pop star looked gorgeous, rocking a chic LBD and black combat boots for her girls night out. 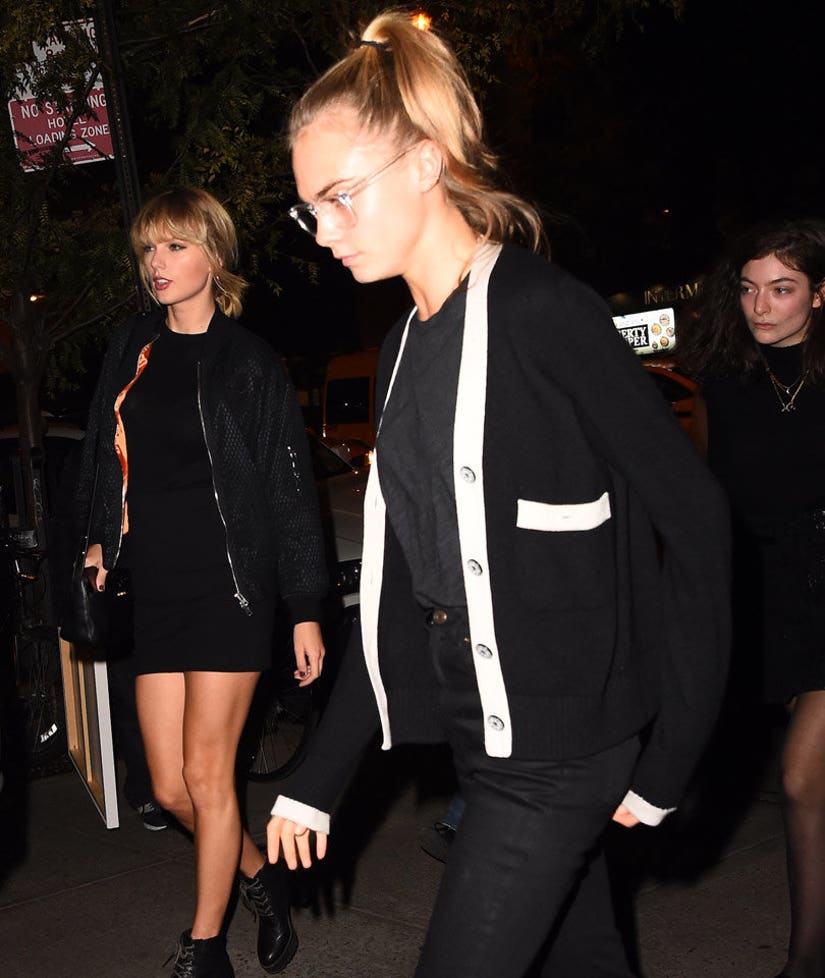 Members of Taylor's squad were also on-hand for the festivities, as she was seen before and after the show with Cara Delevigne, Lorde, Suki Waterhouse and Dakota Johnson.

The ladies reportedly had dinner at Waverly Inn in the West Village before the show ... and were seen outside Lovers of Today, a speakeasy, later in the evening. 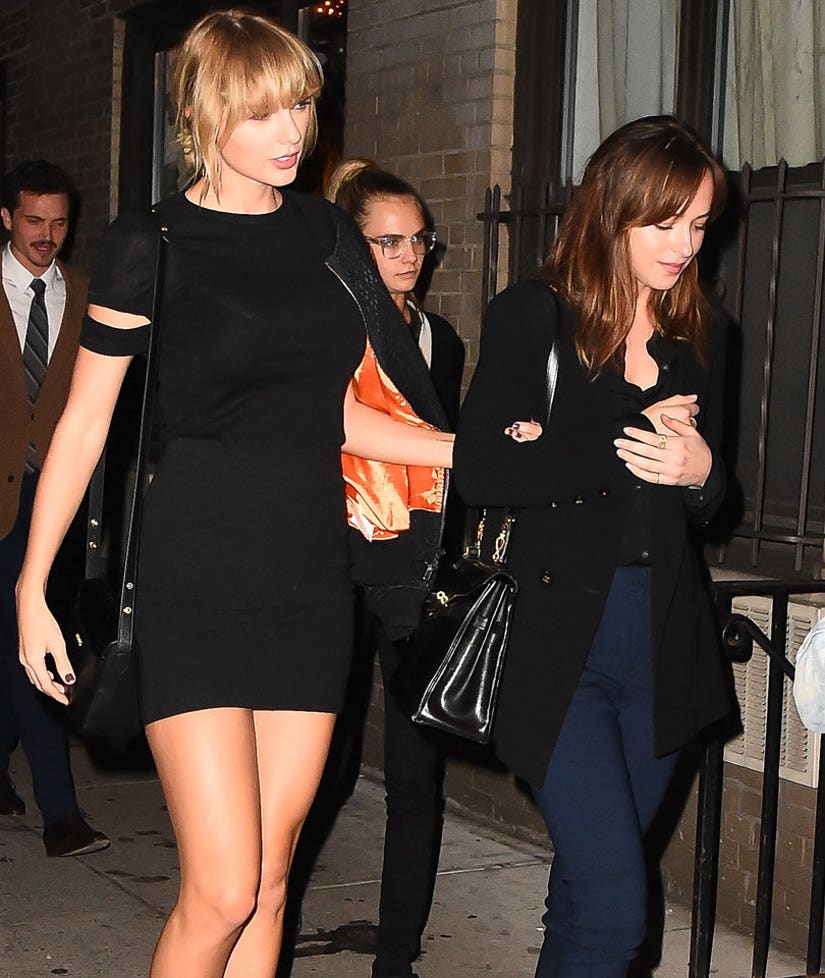 The 26-year-old beauty has been keeping a relatively low-profile since splitting with ex Tom Hiddleston.

The two were hot and heavy all summer long -- almost immediately following her breakup from Calvin Harris -- but ended their brief romance just after Labor Day.

It's great to see the "Out of the Woods" singer out and about again! What do you think of her concert look? Sound off below and check out the gallery above to see more of Taylor's glam style!