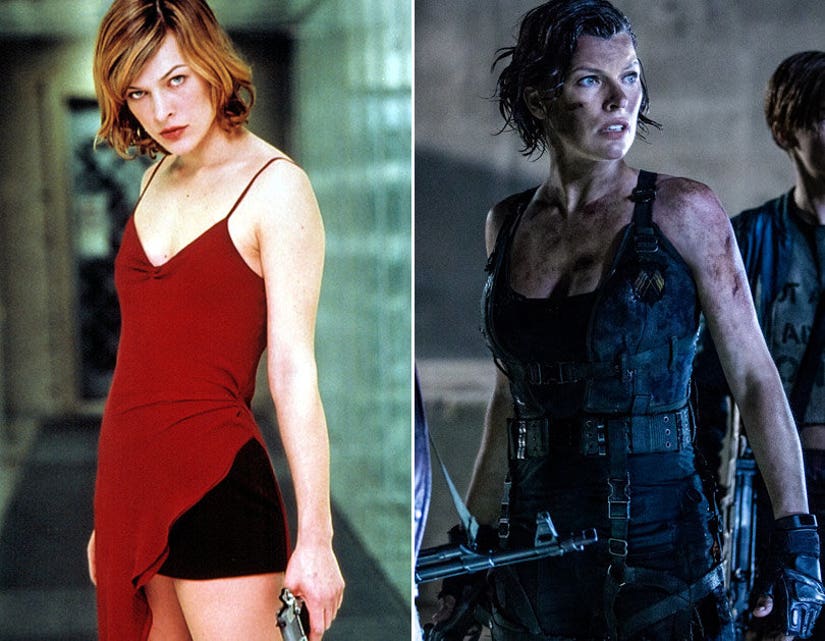 Yes, "Resident Evil: The Final Chapter" will be the final chapter of the franchise.

While many a horror series has claimed to have a "final" installment before kicking back up again, star Milla Jovovich confirmed to toofab this this is it.

"Listen, it is, it is [the end]," she told toofab's Candice Brock at the grand opening of What Comes Around Goes Around in Beverly Hills on Thursday night. "Which is really sad for me; it's definitely a bittersweet goodbye. But you know, we did it, we made a really good run of it."

"I feel like I've been on a really amazing television show for the last fifteen years," adds the 40-year-old actress, who has been in every film in the franchise since 2002. "It's one of those things that I keep loving to go back to, but you know at the same time, every good thing must come to an end."

The first movie was a massive success, spawning five sequels. But these films aren't just important to Milla for the money, they're also how she met her husband, Paul W.S. Anderson.Anderson directed the first flick and the two welcomed their first child in 2007. They tied the knot in 2009 and had another daughter just last year.

"Doing these films has completely made me who I am today," she explains. "I have my husband, two beautiful daughters. I feel like its amazing to see a lot of kids that still watch my movies and, even though I'm a mom, you know I still get the 16-year olds going!"

"The Final Chapter" hits theaters January 27, 2017. Check out a preview below!