The "Keeping Up with t he Kardashians" star addresses some of the wildest rumors circling around about her right now in a new video via her app titled, "Get Real: With Kylie."

In the clip, Jenner addresses everything from hearsay about her love life to sleeping with Scott Disick and her plastic surgery procedures.

"I don't usually address rumors, but there are just sooooo many ridiculous stories out there," she writes on her blog. "So I decided to sit down with Stas and set the record straight. Watch this video and find out what's real and what's not!"

In the full video, which is featured on her website, Jenner reveals if she's ever had a nose job. "I've always had a really cute nose," she says in regards to the speculation. "I really like my nose."

Next up, Jenner reveals if she's pregnant. Nope, she's not and "never was." 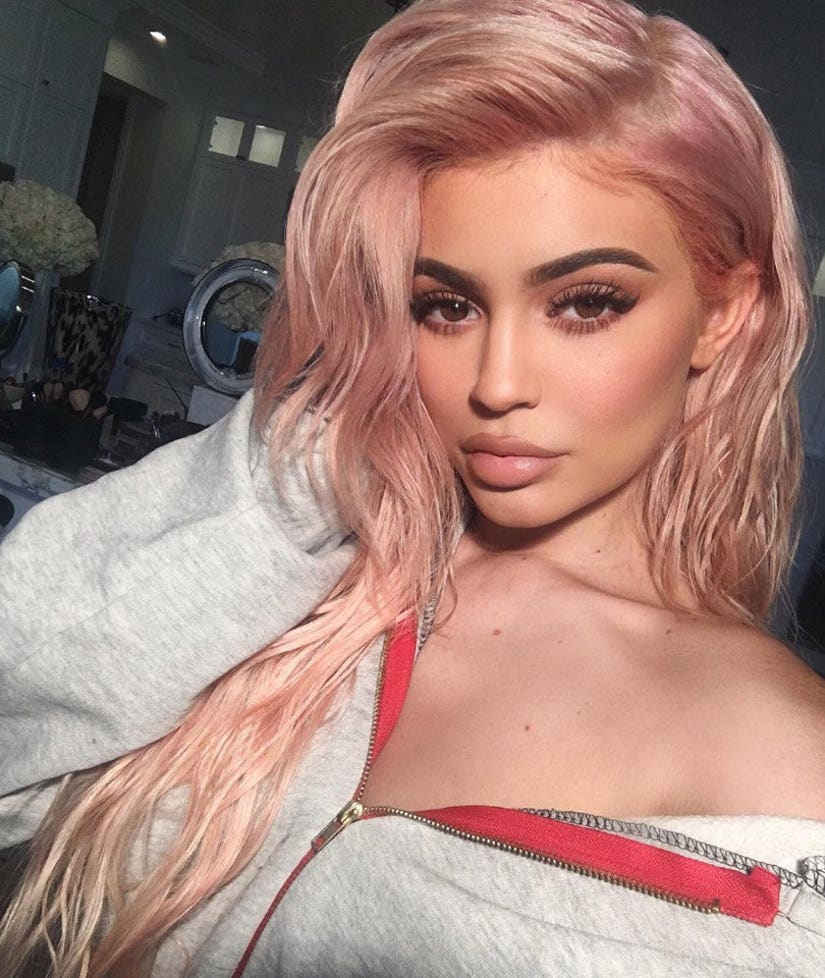 She also tackles chin and cheek implant rumors -- denying both -- before slamming reports she's had work done on her booty.

Jenner also admits that while she used to be competitive with Kendall Jenner, they have a super close relationship now.

And when it comes to boob talk, Jenner's friend says she has the best breasts around. But that doesn't mean that Kylie hasn't thought about getting implants. "Sometimes I've thought about it, but it's like 'Why ruin it?' I have really good boobs naturally and they're like a really cute size," she confesses.

Make sure to check out the clip above to see what the 19-year-old has to say about sleeping with Kourtney Kardashian's baby daddy, Scott Disick!

What do you think about Kylie's confessions? Sound off below and check out the gallery above to see more of Jenner's hottest looks!