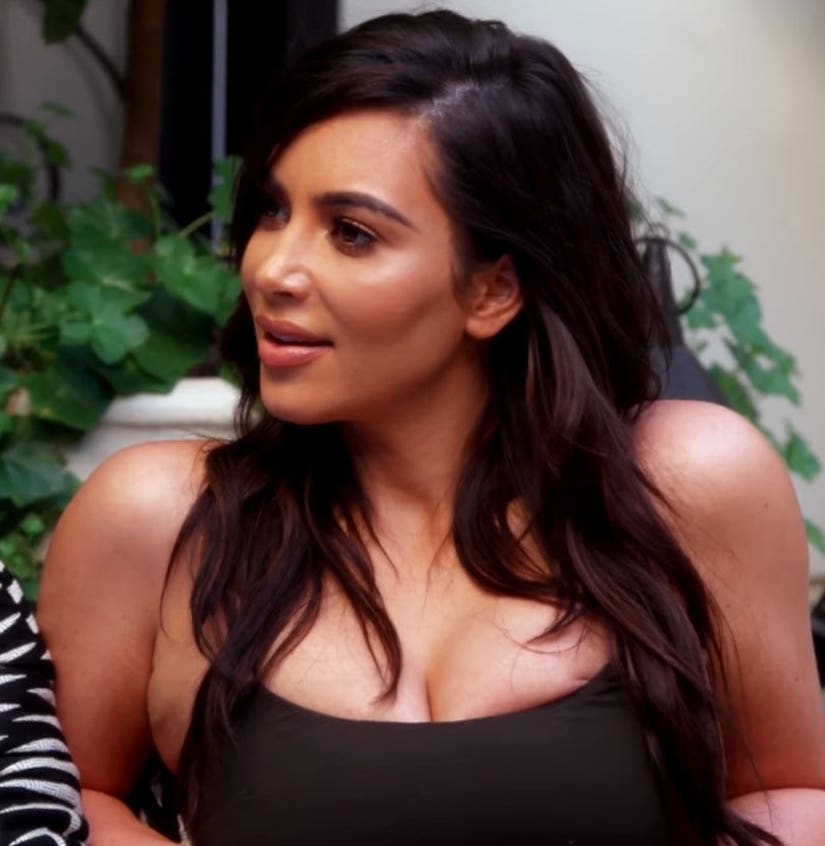 Kris Jenner is not pleased.

In a sneak peek of Sunday's episode of "Keeping Up with the Kardashians," the mother of six blasts her daughter for helping her ex Caitlyn Jenner get ready for the ESPYs.

Khloe Kardashian gives her big sis a heads up that their mom isn't exactly happy about the chummy styling sesh.

"Mom is, like, fuming with you," she warns Kim, telling her that Kris was texting her with "#disloyal" about the incident.

The siblings decide to get to the bottom of Kris' problem by giving her a phone call—and it does not go well.

"Kim, you are a f---ing traitor," Kris kicks off the discussion. "That you would have the nerve to go to help Caitlyn to pick a gown—like, what is going on?"

Kim explains she only helped Caitlyn because she thought the former couple was on good terms.

"That's what you don't get. I don't mean anything to you until I feel abandoned," Kris explains. "And that right now I'm feeling abandoned."

"Mom, I would never abandon you," Kim tells Kris, who isn't appeased.

"But you abandoned me," Kris insists. "You have taken somebody else and said, 'OK, her feelings don't matter.'"

In a diplomatic move, Kim then tells her move that she'll remain neutral moving forward but her attempt to keep the peace backfires disastrously.

"I don't want you to be neutral! From my children that I gave birth to, I want loyalty," a distraught Kris says as she begins to cry. "I don't want f---ing neutral. Neutral isn't what I signed up for. That's what you don't get. I'm trying to be as gracious as I can. I'm trying to be as understanding as I can. I'm betrayed. I've been f---ed over on so many levels that your head would spin. I'm not going to play this f---ing game anymore, OK?"

Watch the tense conversation in the clip (above) and catch "Keeping up with the Kardashians" airs Sundays at 9pm on E!