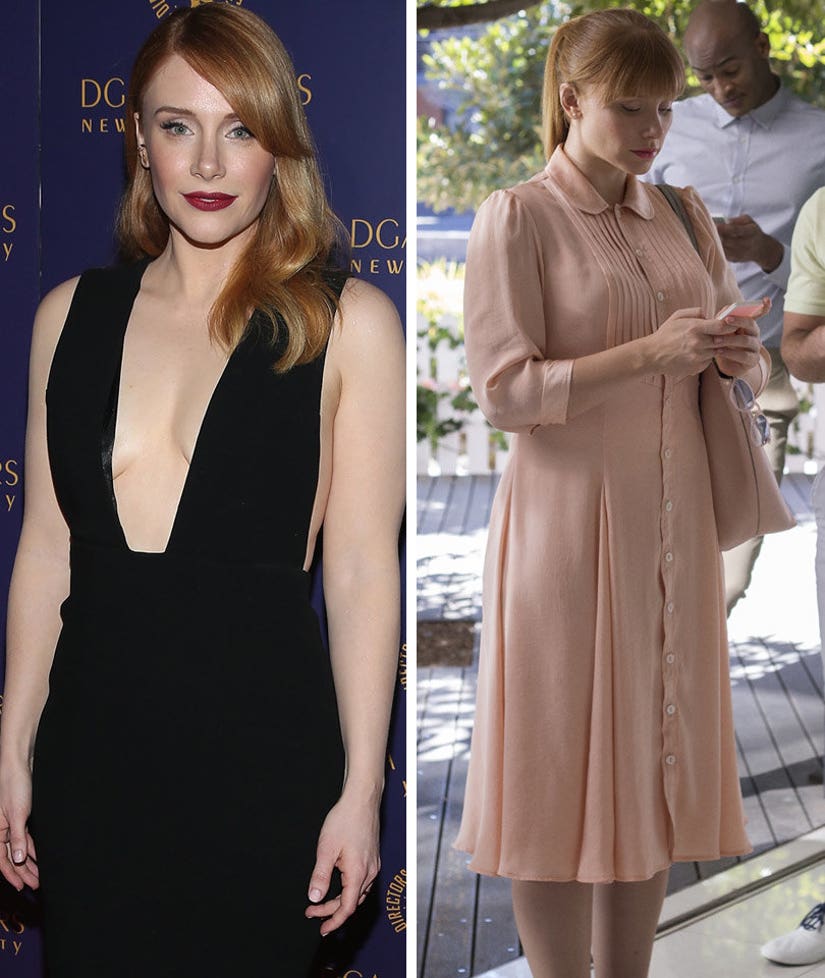 Bryce Dallas Howard's episode of "Black Mirror" is a must-see for today's social-media obsessed culture -- and she actress really transformed herself for the role.

The season three installment of the Netflix series sees Howard playing Lacie Pound, a woman who lives in a world where everyone and every interaction is rated on a 1-5 star scale via smartphones. Think Instagram or Tinder, but on a much larger scale. Post a cute photo of your morning coffee and a cookie? 5 star ratings all around. Accidentally spill said coffee on someone? See your rating plummet.

In "Nosedive," Lacie only cares about her rating in society and not living a genuine life. After she's invited to a high-ranking friend's wedding, her life quickly spirals out of control ... and, eventually, out of stars, as she has a complete mental breakdown.

In an interview with Marie Claire, Howard reveals she gained 30 pounds for the part, as her character tried her best to conform to what others thought she should look like.

"I actually gained 30 pounds [for the episode], and I haven't lost all of it yet so I haven't been like 'I gained 30 pounds!' Because I don't know if people can tell the difference," she candidly explains. "But [her friend getting married] says 'I'll send you a size four [bridesmaids dress],' and obviously Lacie doesn't fit into it. At the end, she couldn't even zip the dress fully up."

At the end of the episode, she strips off the too-tight dress, finally relaxing in the comfort of a jail cell for reasons you'll have to watch the episode to find out.

"When she's in the cell, I wanted to play the moment like she was almost suffocating. She takes off the dress, and is metaphorically naked for the first time," Howard continues. "That's the moment when she engages with her cellmate, and there's love, and she's accepted as she is." 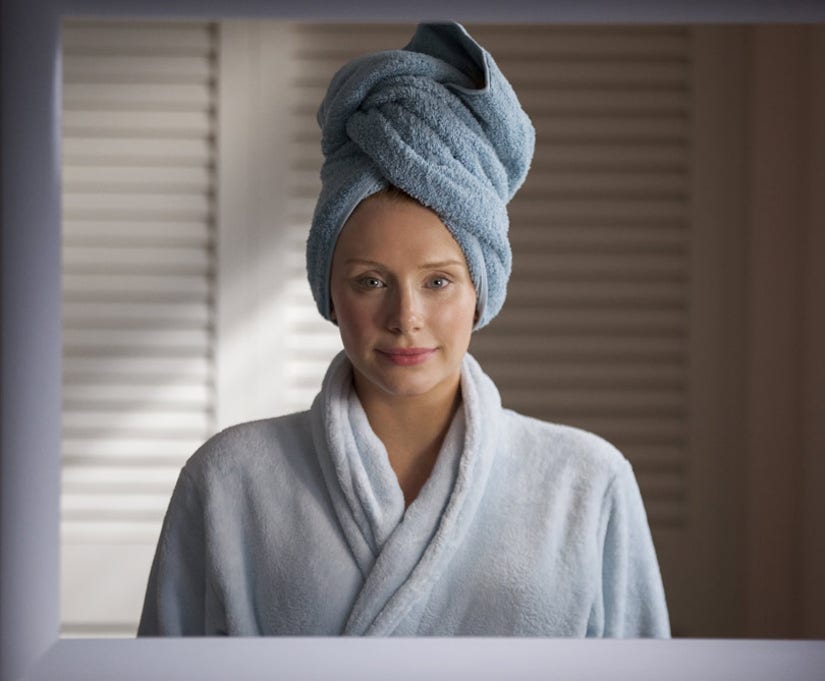 Speaking of our culture in general, and not just in the fictional world of "Black Mirror," Bryce says there's definitely an almost-accepted standard of body shaming.

"In the culture we live in, there's this pervasive, shared agreement that there's a certain body type to admire, and it isn't actually based on anything real or substantive. It's a truly superficial thing, and there's a cost to that," she says. "I feel like it's a subversive thing which keeps women preoccupied with something that doesn't matter, and takes up a lot of space, and prevents people from what they're meant to be doing."

"Social media is a performance like any other form of entertainment, and acknowledging that is important," she explains. "For me personally, I don't go onto Twitter or Facebook, my hubby helps me out because sometimes I'm concerned that I'll see something that will upset me, and I don't have a way to work it out with that person."

As someone in the spotlight, she admits it's hard to keep up appearances.

"In the beginning, I started posting and someone I'm close to said, 'you're only posting pictures of yourself in your grungy pajamas. You're an actress be aspirational.' Then I was like, 'I'm not living an aspirational life on a day-to-day basis.'"

We love her for keeping it real!