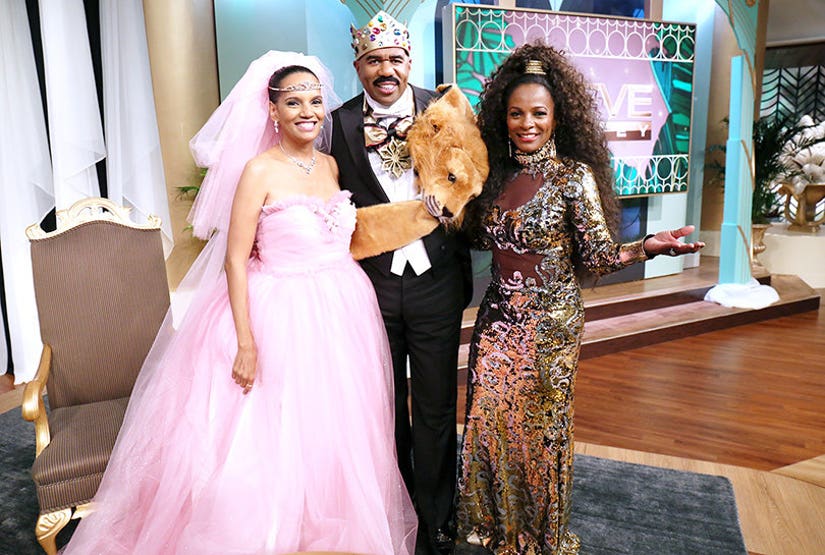 This is going to be a tough Halloween costume to top.

Steve Harvey went above and beyond the call of duty for this holiday-themed show, not only dressing up as King Jaffe Joffer from "Coming to America," but also enlisting the help of two of the film's stars to complete the look.

"We always go all out on Halloween on the show. I don't really do scary things, I don't like scary things, it's not for me, so we decided to change it up this year," the talk show host explained after coming out in his regal (and lion-adorned) attire. "Here is our biggest and best yet, this is based on my favorite comedy film of all time, 'Coming to America.'"

"I agreed to the theme because ... I didn't want to be Eddie [Murphy], all I wanted to be is daddy. I want to be King Joffer, James Earl Jones."

While his crown and sash were impressive enough, he then called Shari Headley and Vanessa Bell Calloway to the stage -- as the film's original stars stepped out in their costumes from the movie! 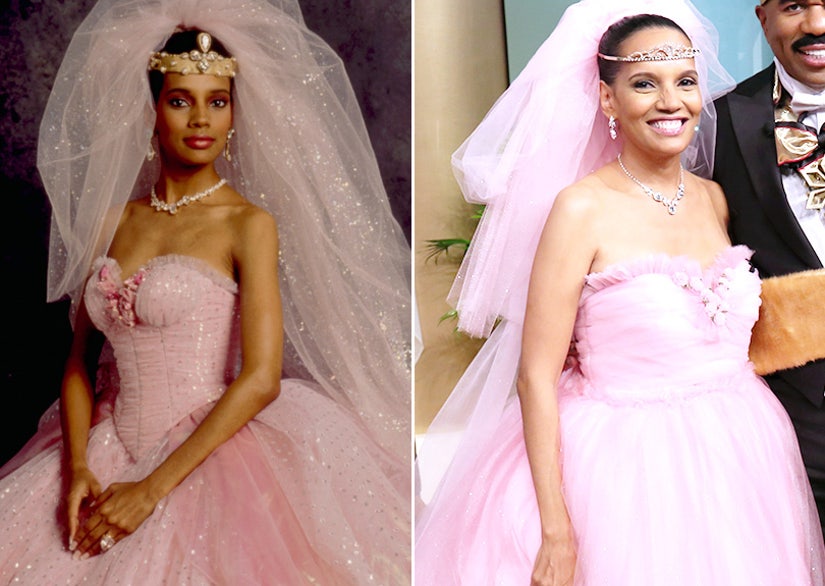 Shari, now 52, looked gorgeous in her pink, Lisa McDowell wedding gown ... while Vanessa, 59, still pulled off Princess Imani's legendary gold gown and infamous 'do. She even walked out hopping on one foot and barking like a dog, as her character does to prove her devotion to Eddie Murphy's Prince Akeem in the flick.

"Y'all still fine," Harvey couldn't help but exclaim as the women joined him for an interview. 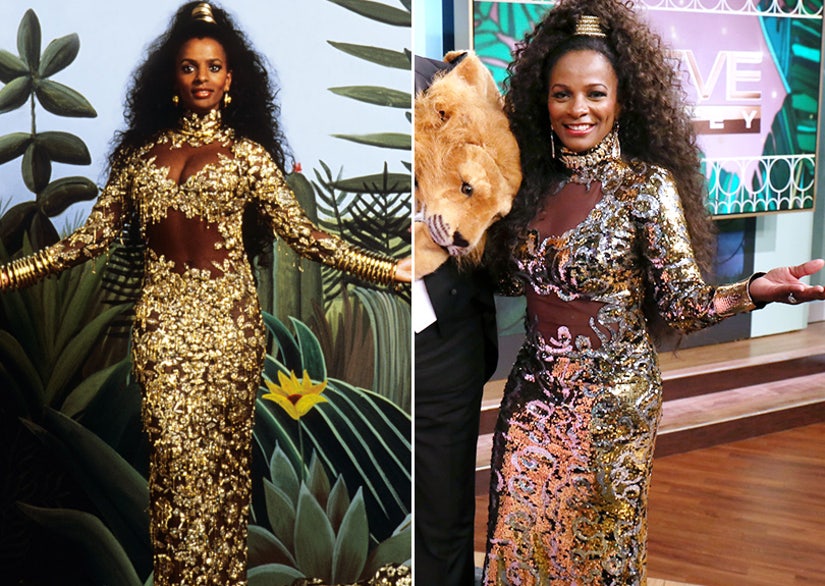 We'll see what the trio talked about when Halloween episode of "The Steve Harvey Show" airs Monday. 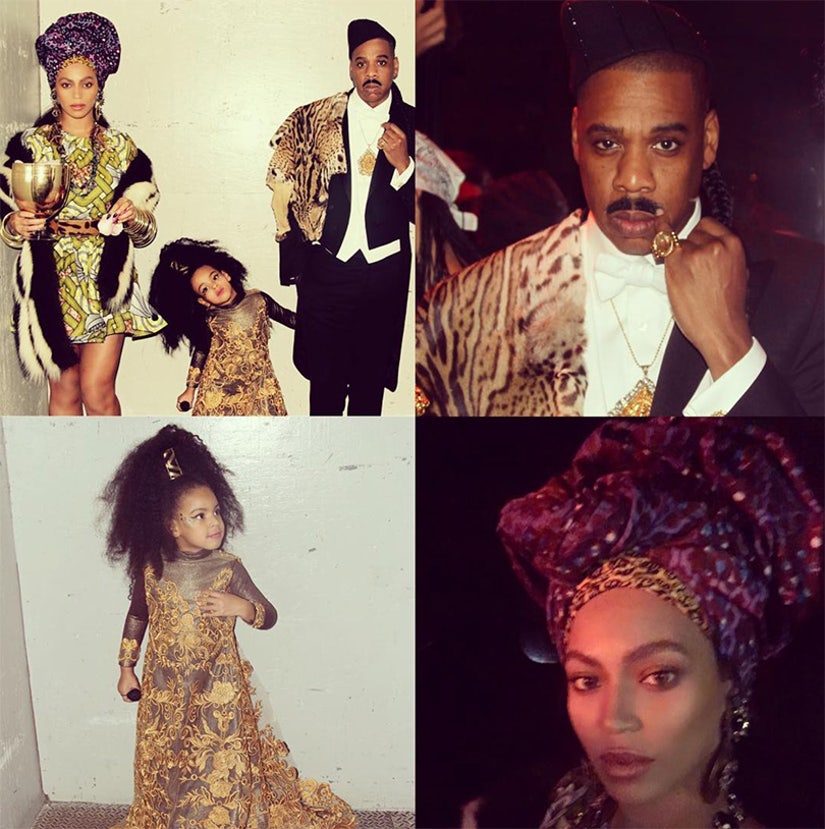