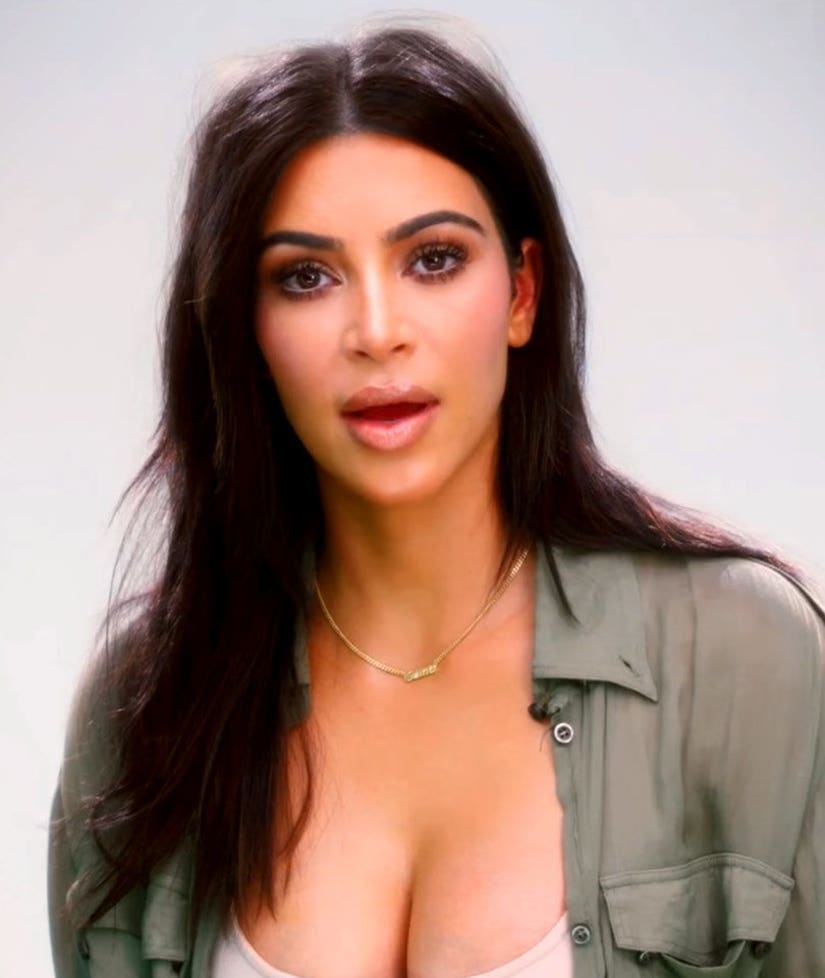 Kim Kardashian is confused by Rob Kardashian ... and his relationship with Blac Chyna.

In a sneak peek of "Keeping Up with the Kardashians," the 36-year-old reveals that she was just as much in the dark as the rest of us when it came to rumors that he'd split from his fiancé.

"Wait, what's going on with my brother?" the mother of two asks Scott Disick. "He just deleted all of the pictures of Chyna and everywhere in the media it says they're broken up."

In an attempt to get down to the bottom of things, Kim calls Rob and then tries Chyna when her brother doesn't answer.

"I've been trying to get a hold of my brother, and he's totally M.I.A.," Kim tells the pregnant reality star. "Oh, and then he deleted all of his Instagrams, like a lunatic."

Chyna doesn't necessarily disagree with Kim's assessment, but explains that her hubby-to-be's weird actions are likely motivated by an argument between the pair.

"He does stuff to get a reaction," Chyna says about Rob behavior. "He asked me about his business stuff and then I gave him my honest opinion, and then he got upset with me."

She then goes on to speculate that his reaction is probably also motivated by the fact that the 29-year-old wants to skip his grandmother MJ's party.

"I just don't even know what to say," says a perplexed Kim.

Watch the clip (above) to see what she eventually makes of her brother's bizarre behavior when she talks to the cameras.

"Keeping Up with the Kardashians" airs Sundays at 9 .m. on E!