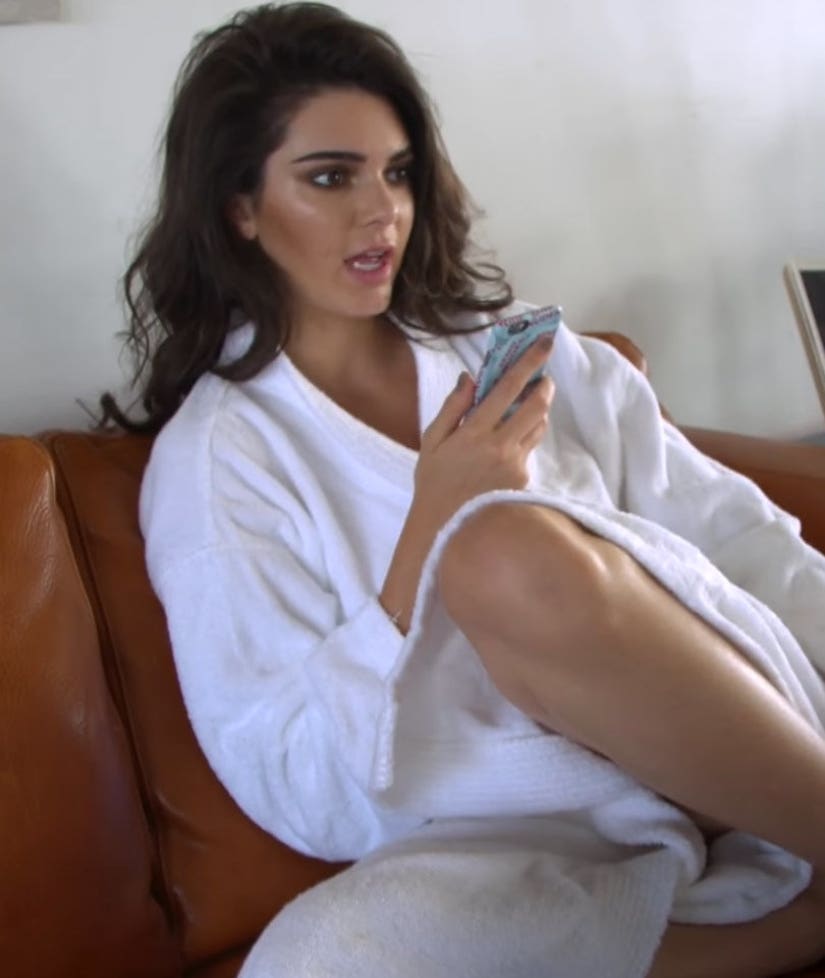 Is Kendall Jenner's health in trouble?

In a sneak peek at next Sunday's episode of "Keeping Up with the Kardashians," the 20-year-old opens up about a scary health condition that has her worried.

"I wake up in the middle of the night and I can't move," she tells the cameras.

But while her symptoms raise a red flag for the model, her mother Kris Jenner doesn't seem too concerned.

"I think you've just got anxiety," the 60-year-old tells her daughter during a phone conversation in an attempt to calm her down.

In a promotional video for the show's 12th season, Kendall also tries to convey the severity of her concerns with a warning to the famous momager.

"I promise one day when I'm rushed to the hospital, then you guys are going to wake up," she cautions her mom.

It wouldn't be the first time the brunette beauty needed medical attention. Last year, the reality star took to her blog to reveal she'd been secretly treated for exhaustion.

"I just got so tired from work and life and everything that it freaked me out at the end of this year," she confessed. "I actually had to go to the hospital because I was so exhausted — it was definitely a wake up call that I need to take better care of myself."

“Keeping Up with the Kardashians” airs Sundays 9 p.m. on E!