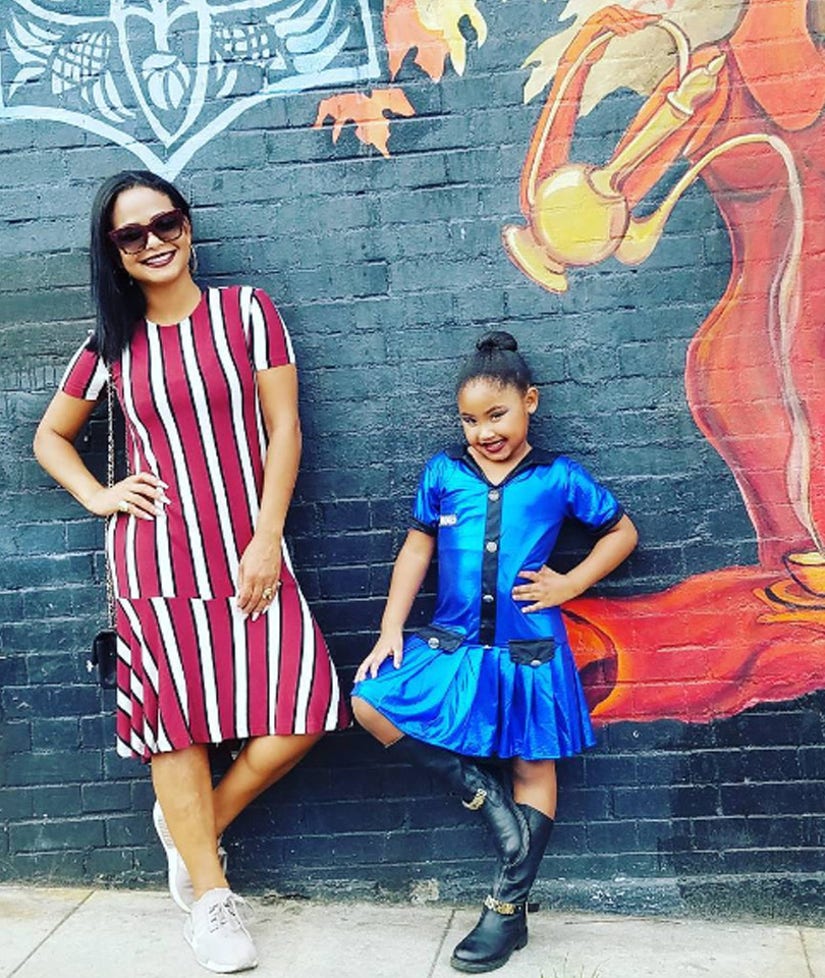 Is Christina Milian's daughter following in her famous footsteps?!

Violet Nash may only be 6-years-old, but it's clear she's a little ham when it come to posing for the cameras. The adorable kiddo, who the singer shares with The-Dream, already has her own Instagram and is a fixture on her mama's account.

And she may already be taking after her mom when it comes to style. Earlier this week, the 35-year-old actress shared a pic of Violet dressed as Christina's "Rocky Horror Picture Show" character Magenta.

We caught up with the star at Latina Magazine's 20th Anniversary party, where we got her talking about her mini-me and that adorable costume! 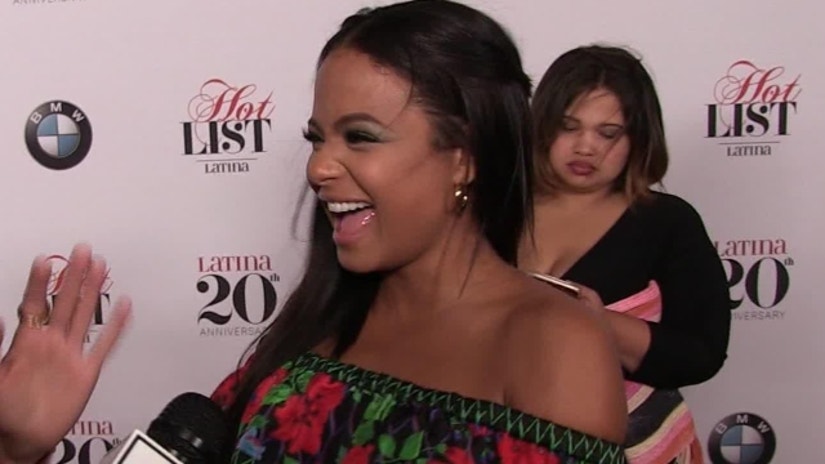 "My mom dressed her up, you know the Latina moms, we're proud, extra," she told toofab's Candice Brock. "It was cute, my daughter, she really admires me so it's one of the great things about being a mom and being a young mom. The friendship that we have and then on top of that setting a good example for her."

While it's clear Christina loves being a role model for her daughter, she's letting Violet take the reigns when it comes to pursuing a career in the spotlight.

"Who knows! With me I knew what I wanted early on and I wanted this from the early stages in my career," she said. "I think it's all about the kids and helping build guidance for them and guiding them in the right direction without all the pressure. Helping them recognize their dreams."

"If she wants to do it I'll do it! I'll go behind her and help her out, but we'll take our time," she added.

Watch our full interview with Christina in the video above!