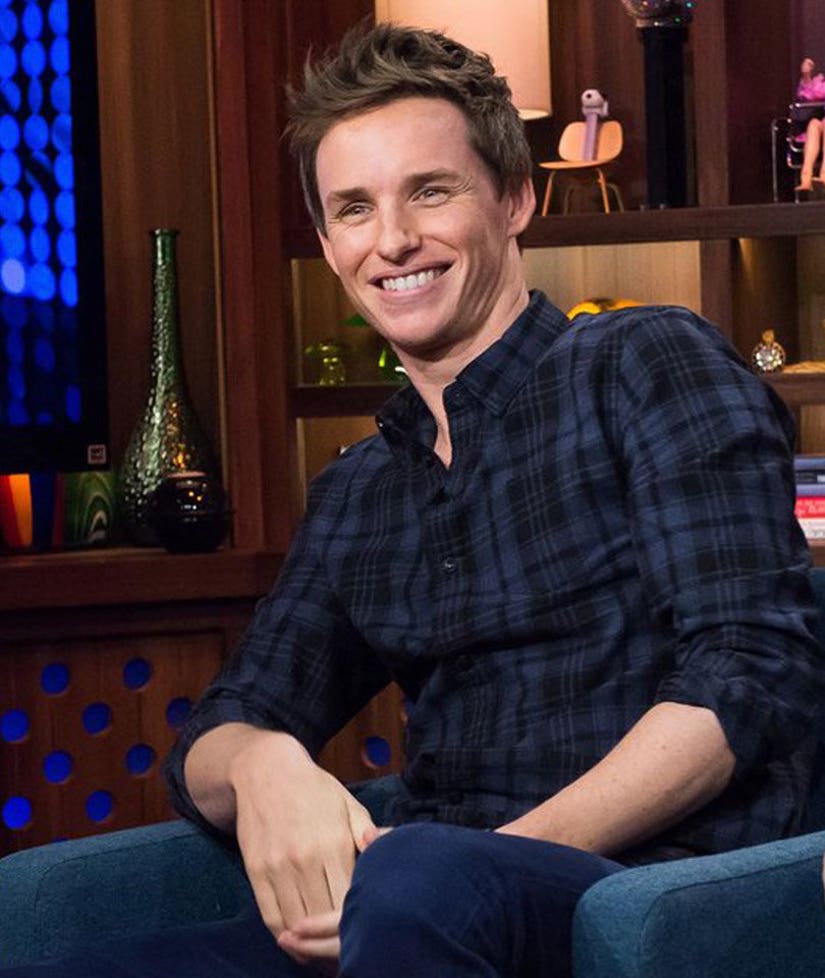 The actor stopped by Wednesday's "Watch What Happens Live," where he was asked by a caller if he ever went on a date with Taylor Swift.

Rumors first surfaced back in 2012 that the two briefly dated during pre-production for "Les Misérables," when Swift auditioned for a role in the movie.

A fan called into "WWHL" where she asked if Eddie could finally put the rumors to bed.

"I absolutely can put the rumors to rest," he said about reports he dated the pop star. "I never went out on a date with Taylor Swift."

"She auditioned for 'Les Misérables,'" he explained. "She was amazing in the audition. We got to sing together, which was a big moment for me, but no, we never went out."

"She was extraordinary," he added of the "Blank Space" singer.

Redmayne is now married to Hannah Bagshawe and the two share daughter Iris together.

After the T.S. question, Cohen asked Eddie why he thought Anne Hathaway (who played Fantine) in the movie got so much flak for the role.

"I honestly don't know because I think she's formidable and I think she was kind of extraordinary in that film," he said of his co-star. "It was an amazing thing when we were making 'Les Mis' because we were doing it live and it was the first time any of us had done it...She basically educated the rest of us on how to do it."

What do you think about the 34-year-old's comments? Sound off below and check out the gallery above to see more surprising celebrity couples (who actually dated)!