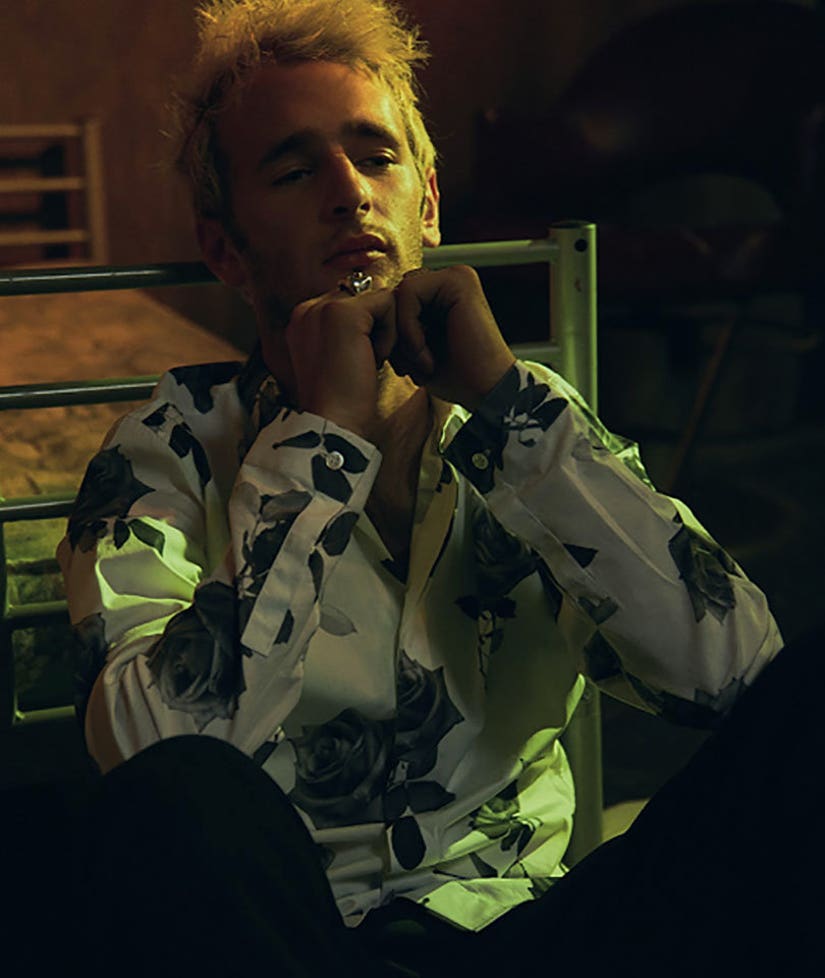 It's official: the Next Big Thing is Hopper Penn, super sexy offspring of Sean Penn and Robin Wright.

The 23-year-old's got some major news, as he has just been signed to Wilhelmina Modeling Agency!

With a Netflix original called "War Machine" on the horizon and a few modeling gigs under his belt, the agency says they hope he'll bridge "the gap between fashion and entertainment." Others repped by the illustrious agency include Robyn Lawley, Nick Jonas, and Shawn Mendes, just to name a few.

"We are absolutely thrilled to add a young creative like Hopper Penn to Wilhelmina's diverse roster of talent within our celebrity division," says CEO of Wilhelmina, Bill Wackermann "His budding acting career and unique sense of style lend to limitless and groundbreaking fashion opportunities."

For his part, Penn said, "I'm looking forward to working with Wilhelmina." We bet!

What do you think of this new generation? Sound off below!