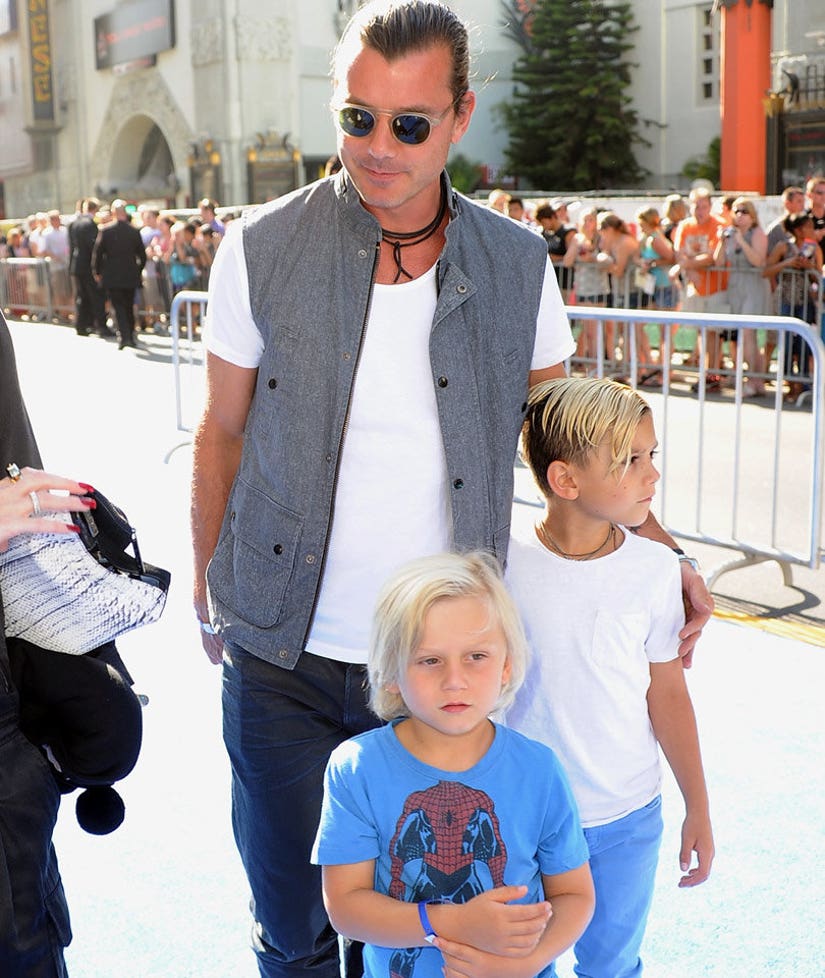 The Bush frontman opened up about the holidays while chatting with Entertainment Tonight at the A Place Called Home Gala in Los Angeles, where he revealed that he and Gwen trade off time with their three children.

Though he won't be with his children over the holidays this year, he is hoping to get his children involved in the A Place Called Home organization, which works to provide at-risk youth with a safe home.

"It's a fantastic charity," he said. "I'm looking forward to getting my children involved in some of the things they're doing over Christmas. Because, you know, for all of us who are lucky enough to have made these lives for ourselves, our children don't get the perspective that maybe we grew up with."

"So organizations like this, who do such great work for the inner cities, South Central L.A., my kids need to know about that stuff, so that's why I'm here," he explained.

What do you think about Rossdale's candid comments? Sound off below and check out the gallery above to see more cute celebrity kids!